NEW DELHI (Reuters) – India’s foreign ministry on Tuesday accused Chinese troops of taking “provocative actions” on the disputed Himalayan mountain border while commanders from both sides were holding talks on Monday to defuse tensions between the Asian giants. 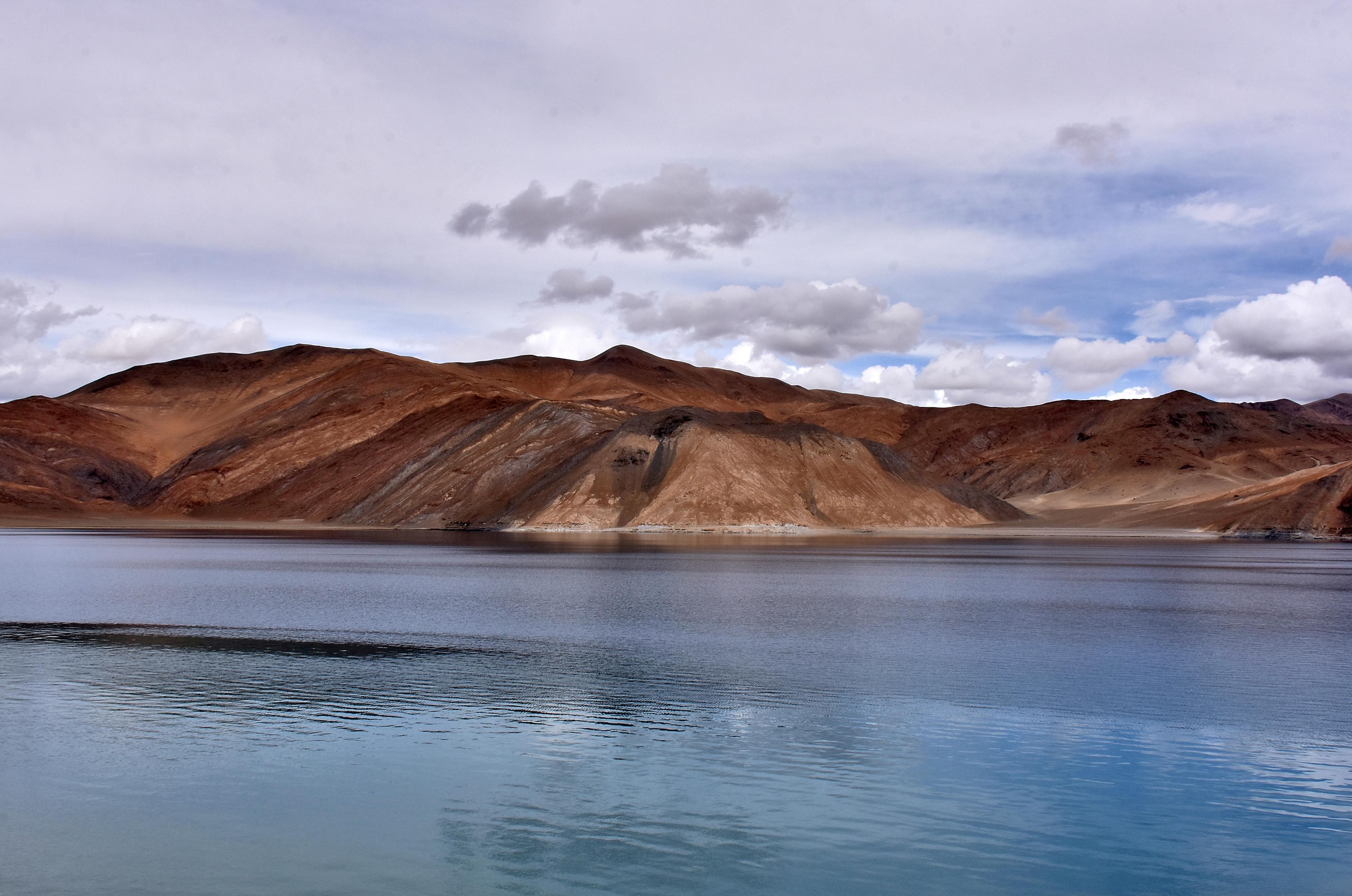 “Due to timely defensive action, the Indian side was able to prevent these attempts from unilaterally altering the status quo,” ministry spokesman Anurag Srivastava said in a statement.

Indian troops had deployed on four strategic hilltops after what New Delhi called an attempted Chinese incursion along a border in the western Himalayan region of Ladakh over the weekend, an Indian official said.

China denied that it started the latest flare-up, with an embassy spokeswoman in New Delhi accusing Indian troops of trespassing across the Line of Actual Control (LAC) – the de facto border – and conducting “flagrant provocations”.

Indian and Chinese troops have been locked in a border confrontation for months in the high-altitude snow deserts of Ladakh, and have held talks to reduce friction. The two have disputed the course of the frontier for over half a century.

The Indian official, who was briefed on the latest incident, said the Indian troop move responded to an attempt by a large number of Chinese infantry to push through a key mountain pass late on Saturday.

“We mobilized and occupied the four heights,” the official said, adding all four hilltops were on India’s side of the LAC.

The Indian official said the Chinese soldiers were backed up by military vehicles and drew close enough to engage Indian troops in verbal arguments, but there were no clashes.

He said the incident occurred on the southern bank of Pangong Tso, a picturesque lake where Indian and Chinese troops have been facing off since April.

The Indian official said the Chinese had also been consolidating positions on the northern bank of the lake with what appeared to be new defensive positions.

But Ji Rong, a spokeswoman for the Chinese embassy in New Delhi, said Indian troops had violated the LAC at Pangong Tso’s southern bank and near another mountain pass.

“What India has done runs counter to the efforts made by both sides for a period of time to ease and cool down the situation on the ground, and China is resolutely opposed to this,” she said.

“India…said it pre-empted Chinese military activity,” China’s state-backed Global Times said in an editorial. “The word ‘pre-empt’ shows it was Indian troops that first took destructive action, and the Indian troops initiated the stand-off this time.”

In June, 20 Indian soldiers were killed in hand-to-hand combat with Chinese troops in Ladakh’s Galwan area, the most serious clash between the two countries in 50 years.

Both sides then agreed to pull back with military chiefs in the region holding five rounds of talks. But the Indian military said this week Beijing had reneged on the deal by carrying out “provocative military movements to change the status quo”.