MUMBAI/NEW DELHI (Reuters) – Ravi Prasad Gupta, a worker at a pipe plant in the western Indian state of Gujarat, for years proudly supported Prime Minister Narendra Modi and his promise to usher in “good days” for millions of impoverished labourers. 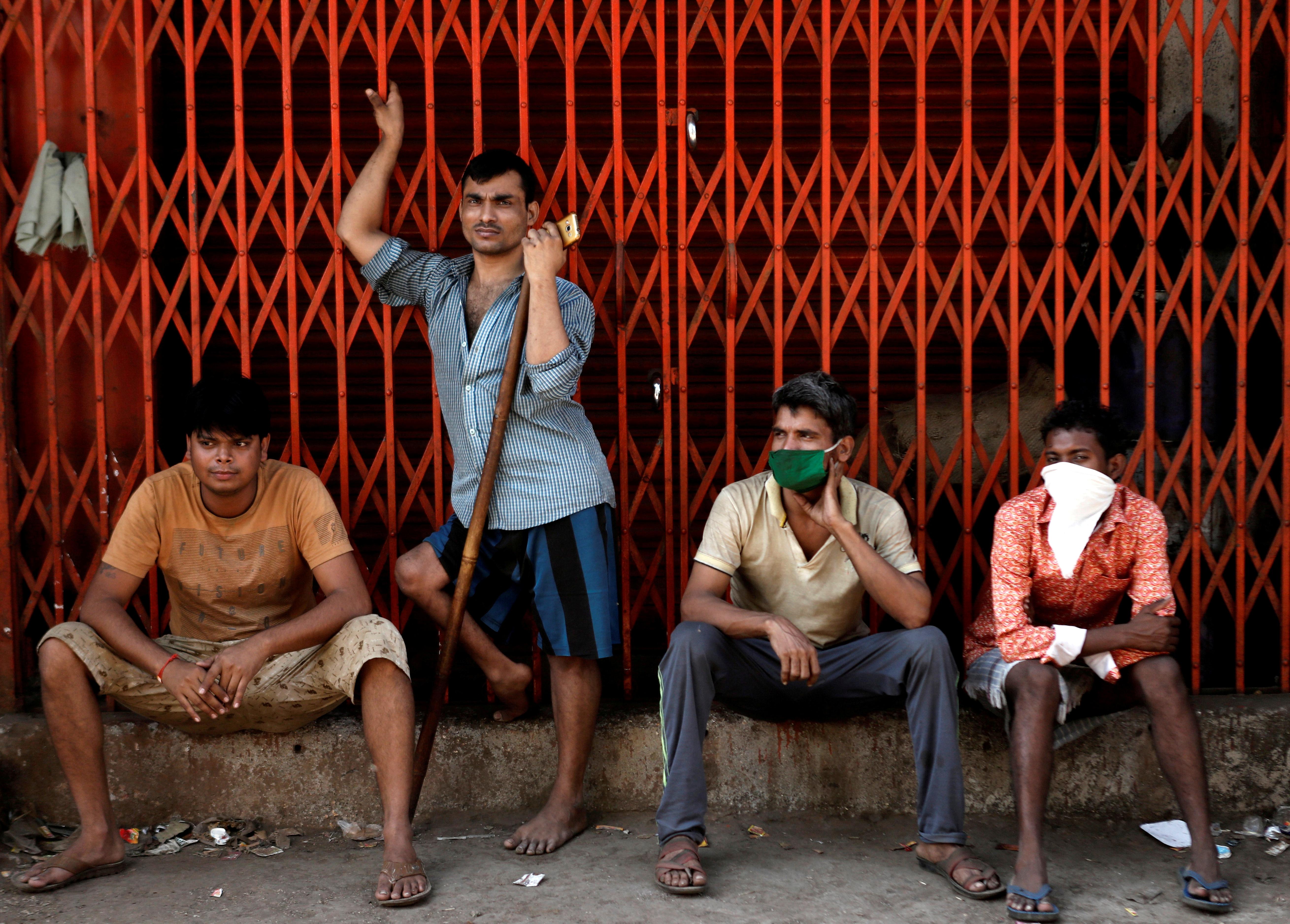 But Modi on March 24 announced a three-week lockdown to fight the coronavirus, which meant Gupta lost his job and so decided to head home, first by train and then on foot.

“I voted for Modi in all the elections but now I’m very sure that he works only for the big people and not for a man like me,” Gupta told Reuters in the northern town of Lucknow where he was getting on a truck for the next leg of his journey home.

The shutdown has dealt a body blow to India’s neediest, many of whom have long backed Modi, the 69-year old son of a tea seller whose Hindu nationalist administration was first elected in 2014.

Thousands of desperate day labourers like Gupta have walked hundreds of miles home – and more than 20 have reportedly died on the way. In slums, anxious families are low on food, while homeless shelters are overflowing.

Modi says the lockdown is necessary to avert a humanitarian calamity in India, where healthcare has long been weak and millions live in crowded, unsanitary conditions.

The country has reported more than 2,000 coronavirus cases and 56 deaths but many health experts are bracing for a surge of infections despite the government’s efforts.

Modi has apologised to the poor and two days after announcing the lockdown, his government unveiled a $23 billion economic plan to hand out cash and food.

Government critics say the shutdown was poorly planned, and that authorities are now scrambling to contain its fallout instead of focusing on the coronavirus.

Rivals also accuse Modi of being tone-deaf to the suffering of the poor and of seeking to polish his image with the crisis.

During a radio address on Sunday, Modi encouraged Indians cooped up at home to reach out to childhood friends on social media, dust off old musical instruments and introspect.

“Don’t go out but go inside,” said Modi. “Try to know yourself.”

He has also shared some cartoon videos called “Yoga with Modi” for keeping fit, and encouraged people to watch them on a special Modi app.

“Why the self-aggrandizing name, PM-CARES? Must a colossal national tragedy also be (mis)used to enhance the cult of personality?” historian Ramachandra Guha, a Modi critic, said on Twitter.

The Prime Minister’s Office did not respond to requests for comment.

Shaina NC, an official with the ruling Bharatiya Janata Party, said criticism of the lockdown was unwarranted and authorities were providing food and shelter to those in need.

“There is bound to be a little hardship when a decision such as this is taken,” she said.

“Prime Minister Modi is popular and continues to be so, but I don’t think he is looking for a certificate of popularity at this juncture.”

Some state governments blame Modi’s top-down management style for what they see as the chaotic implementation of the shutdown, which has complicated operations for e-commerce, medical device makers and farmers.

“Did the prime minister talk to any of the state governments before unilaterally announcing it? No,” said Bhupesh Baghel, the chief minister of opposition-ruled Chhattisgarh state. If given proper notice, he said, Chhattisgarh could have stocked up on essentials and coordinated with neighbouring states.

Two central government officials dealing with the shutdown said Modi’s administration had not expected it to trigger the exodus of migrant workers.

“This was not anticipated, perhaps the time was too short,” said one, referring to the advance notice, who declined to be identified as he is not authorised to speak to media.

Modi said on Thursday the lockdown would end in phases, amid fears there could be a second wave of infections.

To be sure, Modi remains India’s most popular politician and some of his supporters are blaming others for the problems.

“Modi is 100% right. He should extend the lockdown. It’s because of middlemen that we are not getting food,” said unemployed labourer Prahlad Kushwaha, 45, as he cooked flatbread in an idled textile mill in Mumbai.

More than 80% of Indians said the government was handling the coronavirus pandemic well, according to a survey by the CVoter polling agency conducted days after the shutdown began, but largely before the migrant exodus dominated headlines.

Political analysts say it is too soon to say how the lockdown will affect Modi – especially with the opposition in disarray.

Voters have in the past been fairly forgiving of Modi, said Sadanand Dhume, a fellow at the Washington-based American Enterprise Institute, citing the government’s 2016 ban of big bank notes, which triggered chaos but failed to significantly dent Modi’s popularity.

“This is the first game in a five-set match. It could go either way,” said Dhume.