The portable machine, which is cheaper and easy to install, can be useful amid shortage of conventional ventilators. 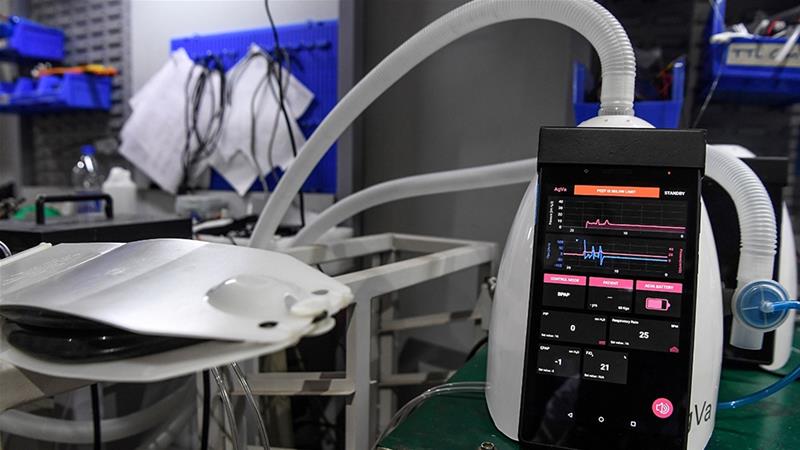 Originally created by a robot scientist and a neurosurgeon to help India’s poor, a toaster-sized ventilator is offering hope in the country’s fight against the coronavirus pandemic, and demand for it is booming.

The virus, at its most lethal, attacks the lungs, making ventilators – which pump air into the lungs – critical for hospitals around the world as they are swamped with COVID-19 cases.

With the toll rising in India, where a nationwide lockdown is in force, production of AgVa’s portable ventilator has shot up from 500 a month to 20,000.

“There was no way we could have foreseen something as big as this,” said neurosurgeon Deepak Agrawal, who co-developed the device with robot scientist Diwakar Vaish.

Priced at approximately $2,000, the AgVa ventilator is a fraction of the price of conventional ventilators, which go for more than $10,000.

India, like most countries, has a critical shortage of beds and ventilators for its 1.3 billion people. The South Asian nation has so far reported more than 1,600 cases and 38 deaths from COVID-19.

To boost preparedness for a surge in cases, the Indian government has banned the export of coronavirus-linked medical exports, including ventilators. 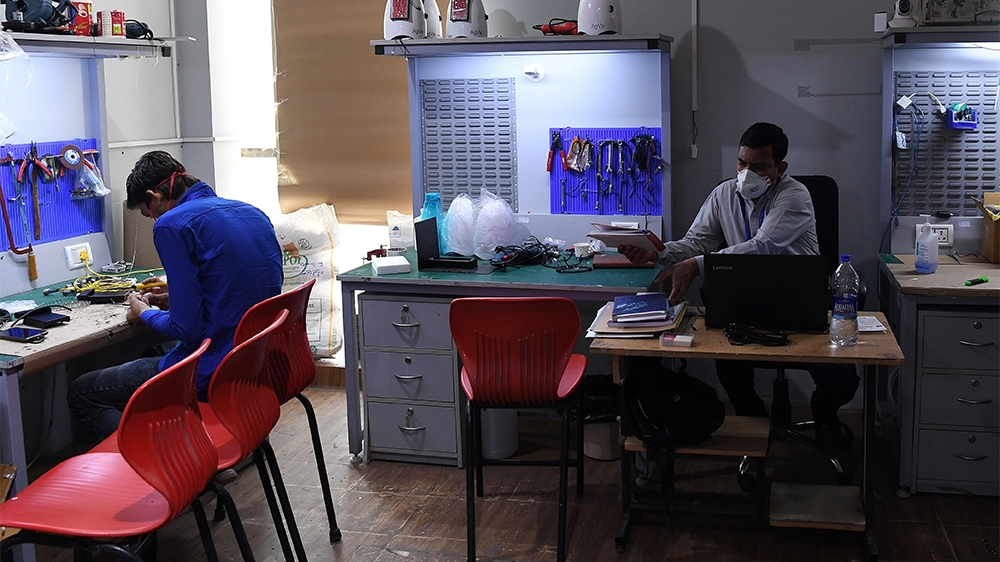 The AgVa plant near the capital New Delhi has been given permission to work flat-out to make what could be a key weapon when India has to fully confront the pandemic.

The makers say the AgVa – which weighs just 3.5 kilos (7.7 pounds) – will help move less critical patients back to their homes as their machine is easy to transport and install, and does not need much power.

“In case you want to convert a hotel into an ICU, you can simply put this device and start working as it doesn’t require other infrastructure,” said Vaish.

Maruti Suzuki, India’s biggest passenger car maker, has pledged to help AgVa ramp up production after the government called on all auto firms to contribute to the anti-coronavirus effort.

Seeing people queue for life-support equipment at the All India Institute for Medical Science in Delhi in 2016 convinced Vaish and Agrawal that there was an acute need for a cheap and portable ventilator.

“ICU care is very expensive. In the private sector, even the richest of rich can’t afford it for a long time,” said Vaish. 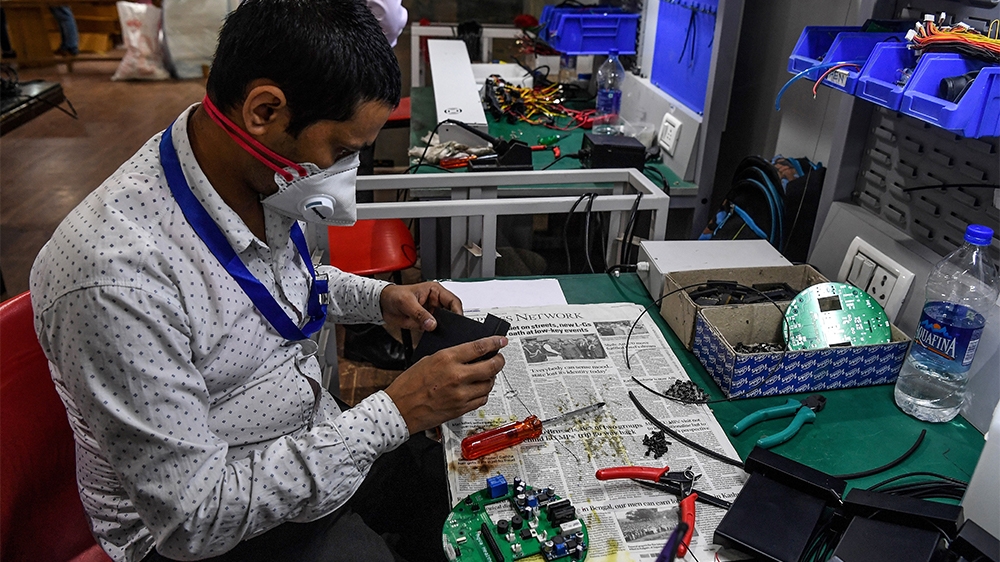 With its cash-starved health system, India only has about 40,000 ventilators, and experts who have seen the coronavirus crisis explode in Europe have warned this could become a catastrophic shortage for India.

RV Asokan, secretary-general of the Indian Medical Association, said the AgVa portable ventilator was the kind of innovation needed to fill health gaps.

“It is a basic model which will serve in the current scenario as it is a straightforward oxygenation device,” said Asokan, who added that while the device would not support patients who had had transplants or other major surgeries, it would be very useful for COVID-19 patients and others with less severe needs.

Sunita Sharma, whose son was hospitalised for five years with a crippling nerve condition, was given one of the machines for free.

“My husband and I had to take turns to stay with him at the hospital, and that affected our lives,” Sharma told AFP.

“I was devastated when the doctors told me my son would have to spend the rest of his life on a ventilator bed.

“At least now I can stay home to take care of him and the rest of the household.”