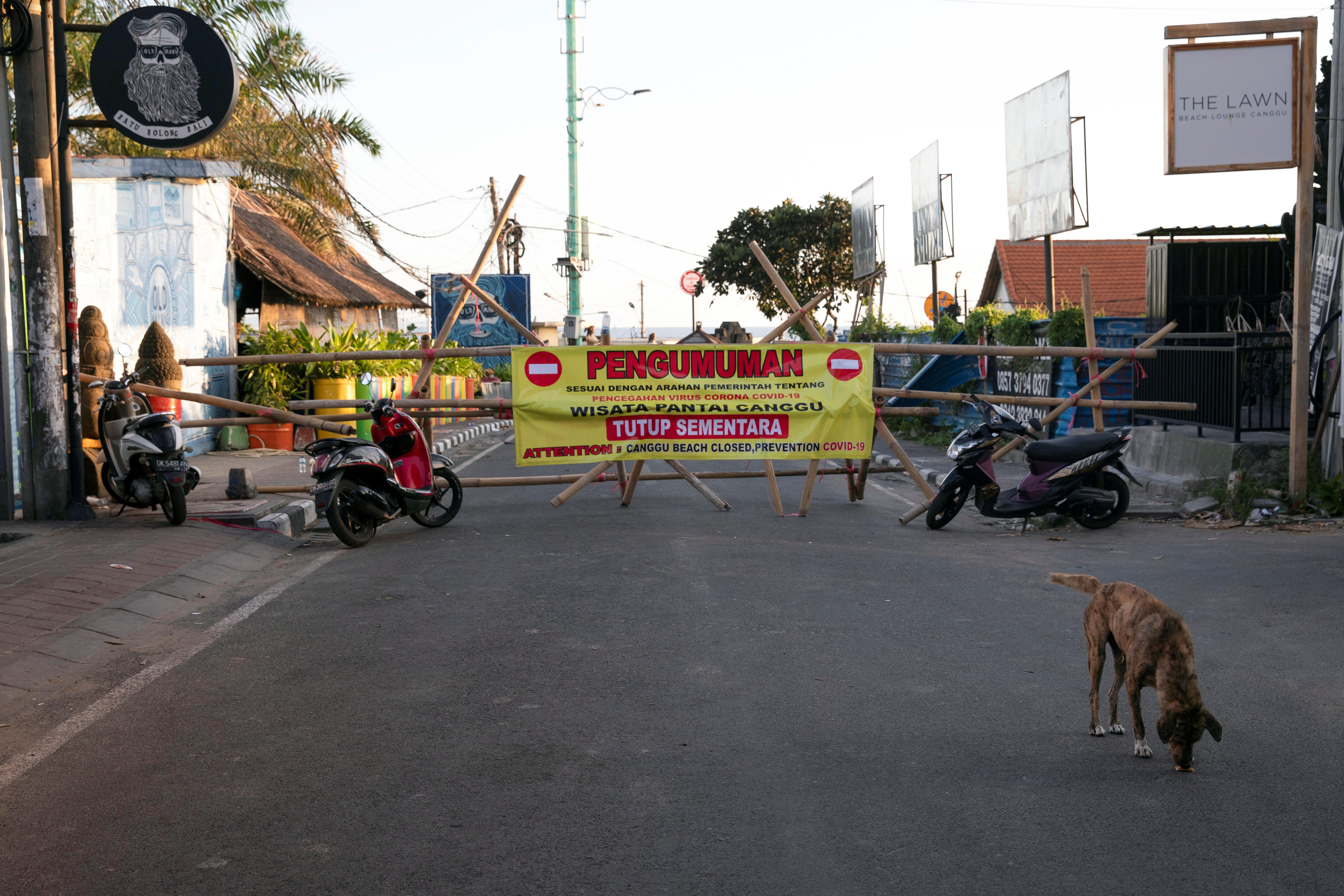 JAKARTA (Reuters) – Indonesia’s foreign minister said on Tuesday the government would ban all arrivals and transit by foreigners in Indonesia as the number of coronavirus cases and deaths rise.

This comes a day after Indonesian President Joko Widodo said that he planned stricter rules on mobility and social distancing after a report showed more than 140,000 people in the Southeast Asian country could die in the pandemic.

Foreigners with residence visas and some diplomatic visits will be exempted from the ban, foreign minister Retno Marsudi said, adding that the government aims to issue the regulations for the ban on Tuesday.

The government will also strengthen screening for Indonesian nationals returning to the country, she said.

“The president has decided that the existing policy needed to be strengthened,” Marsudi said, adding that details of the rules would be published later Tuesday.

She said she did not know when the new travel ban would take effect.

Medical experts have said the world’s fourth-most-populous country must impose tighter movement restrictions as known cases of the highly infectious respiratory illness have gone from zero in early March to 1,414, with 122 deaths.

Indonesia’s foreign ministry previously prohibited the entry and transit of visitors from seven European countries plus Iran, China and South Korea from March 20. Travellers not included in the ban had to obtain a health certificate from their home countries.