Iraq’s Prime Minister Mustafa al-Kadhimi has chosen a team of negotiators to discuss matters with the US. It comes as tensions between the US and neighbouring Iran have reached boiling point in January.

The website Asharq Al-Awsat first learned of the strategic talks between the US and Iraq from the anonymous source.

They indicated that “talks will not be at the level of foreign ministers.”

Negotiating teams have reportedly been divided into political, military and economic groups. 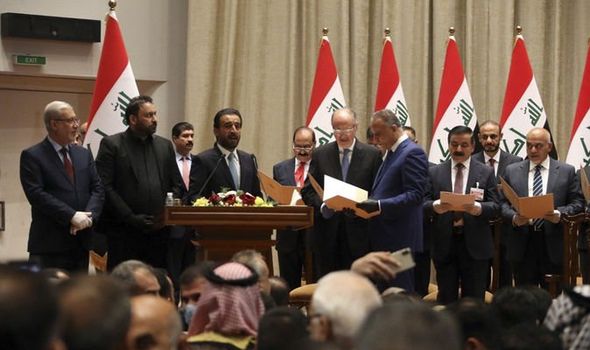 Foreign policy for Iraq and the US depends on the latter’s relationship with Iran.

The Wall Street Journal holds that the talks are an attempt to balance the two opposing powers and keep the country from becoming their battleground.

According to the newspaper, “the US and Iran have quietly coalesced behind an Iraqi politician both see as critical to preventing further chaos in his country.”

It stressed that the Prime Minister has already made good initiatives for demonstrators who have opposed Iranian influence and groups loyal to Tehran, which considers protests a US conspiracy.

But the Wall Street Journal continued: “Despite the decline in popular protests that forced his predecessor to resign, but the public anger is greater than ever.” 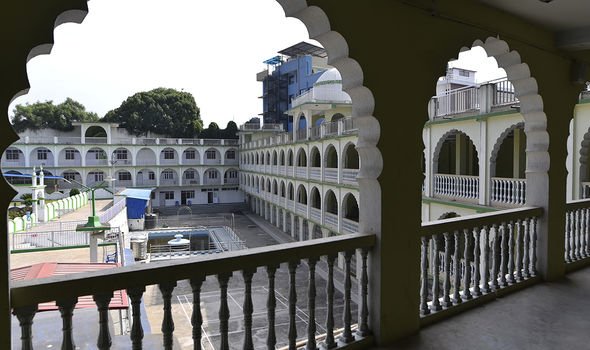 Science Faculty at al-Mustansiriya University, told Asharq Al-Awsat that the US and Iraq aim to discuss the nature of their relationship especially in the aftermath of the security and strategic framework agreements in 2008.

Despite signing both agreements, the US hasn’t determined its relation with Iraq, “whether it is a friend, a partner or an ally.”

Therefore, he added, the upcoming dialogue will determine their ties.

The Professor expected Iraq to become a US partner, mainly after US President Donald Trump and his Secretary of State Mike Pompeo held phone conversations with Kadhimi on restricting Iraq’s weapons to state control. 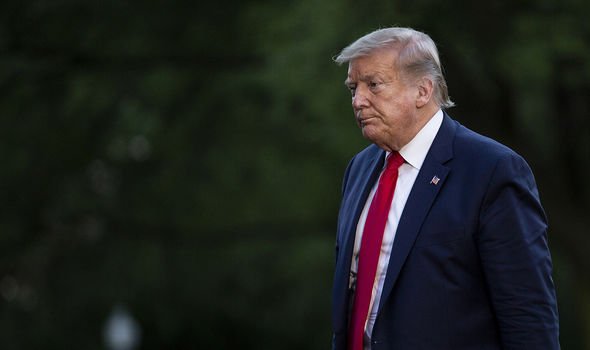 Dr. Khaled Abdel-Ilah, Dean of the Political Head of the Iraqi Center for Political Thought Ihsan al-Shammari told Asharq Al-Awsat that the US had wanted to hold this dialogue several years ago.

He noted: “Iraq thought that the strategic framework agreement hasn’t been properly implemented over the past years.”

The issue of the US withdrawal from Iraq is part of the agreement, which, according to Shammari, is mainly a re-positioning of forces, while defining their tasks with a gradual withdrawal of troops whose presence is no longer necessary. 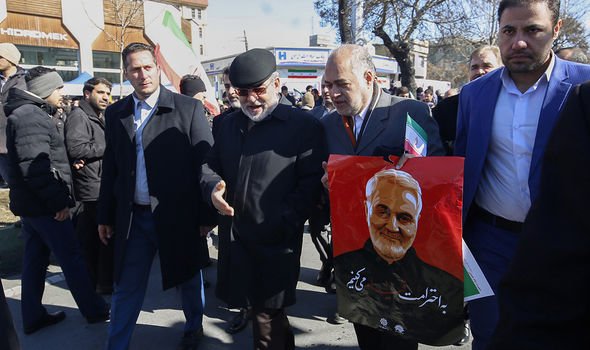 But Mohammad-Bagher Ghalibaf, Iran’s new Parliament Speaker, warned on Sunday that any negotiations with Washington would be “futile”.

The former commander of the Revolutionary Guards’ air force, was elected Speaker on Thursday of a chamber dominated by ultra-conservatives following February elections.

He said in his first major speech to the chamber that the newly formed Parliament “considers negotiations with and appeasement of America, as the axis of global arrogance, to be futile and harmful.”

Mr. Ghalibaf also vowed revenge for the US drone attack in January that killed Qasem Soleimani.

He told lawmakers: “Our strategy in confronting the terrorist America is to finish the revenge for martyr Soleimani’s blood.”

He also pledged “the total expulsion of America’s terrorist army from the region”.