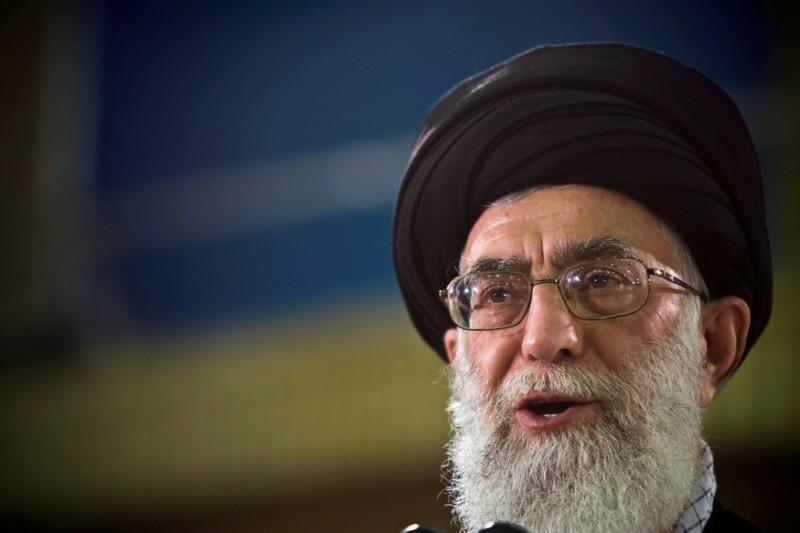 “Those who will be pardoned will not return to jail … almost half of those security-related prisoners will be pardoned as well,” judiciary spokesman Gholamhossein Esmaili told state TV on Wednesday.

On Tuesday, Esmaili said Iran had temporarily freed about 85,000 people from jail, including political prisoners, in response to the coronavirus epidemic.

“A large number of prisoners who have been temporarily freed do not need to return to jail after the leader’s pardon,” Esmaili said.

“The unprecedented point is that the pardon also includes the security-related prisoners with less than five-year jail sentences,” Esmaili said.

Esmaili did not say whether it would include British-Iranian aid worker Nazanin Zaghari-Ratcliffe, who was released on Tuesday for two weeks.

Iran said it had 189,500 people in prison, according to a report that the U.N. Special Rapporteur on human rights in Iran, Javaid Rehman, submitted to the Human Rights Council in January. They are believed to include hundreds arrested during or after anti-government protests in November.

The coronavirus outbreak has prompted calls from the United Nations and the United States for political prisoners, including dozens of dual nationals and foreigners, to be released from Iran’s overcrowded and disease-ridden jails.

Washington has warned Iran that it would hold the Tehran government directly responsible for any American deaths in jail.

Tehran denies it holds people on political grounds, and has mainly accused foreign prisoners of espionage.

Rights activists have accused Iran of arresting a number of dual nationals to try to win concessions from other countries – a charge the Islamic Republic has regularly dismissed.

Tehran has called for the release of about several dozen Iranians held in U.S. prisons, mostly for violating sanctions imposed on Iran over its nuclear program.

Frictions have risen between longtime foes Iran and the United States since 2018, when Washington quit Iran’s nuclear deal with six world powers and reimposed sanctions that have crippled Tehran’s economy.

Tehran has since gradually scaled back its commitments to the 2015 nuclear deal, under which most sanctions on the country were lifted in exchange for Tehran curbing its sensitive nuclear work.