Iraq: Aftermath of the rocket attack in Erbil

Middle Eastern media has reported one Iraqi military contractor for a US company has been injured. Reporters in Iraq announced they heard the sound of an explosion around Balad Airbase, on Saturday. The military base is located in the southern province of Saladin. 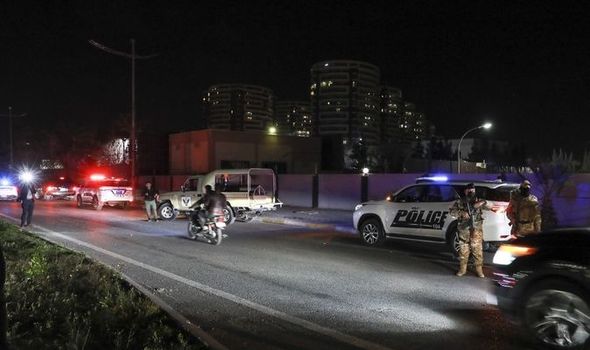 The blasts at the airbase were caused by three Katyusha rockets.

The three rockets hit the former headquarters of the US Sally Porter Company, which is located inside the airbase.

North Atlantic Treaty Organization (NATO) forces are based at the former headquarters of Sally Porter Company. 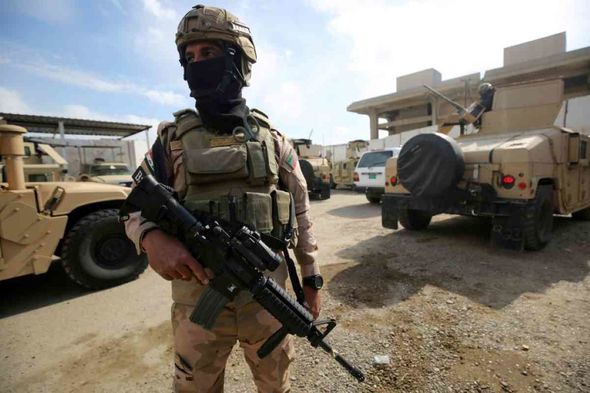 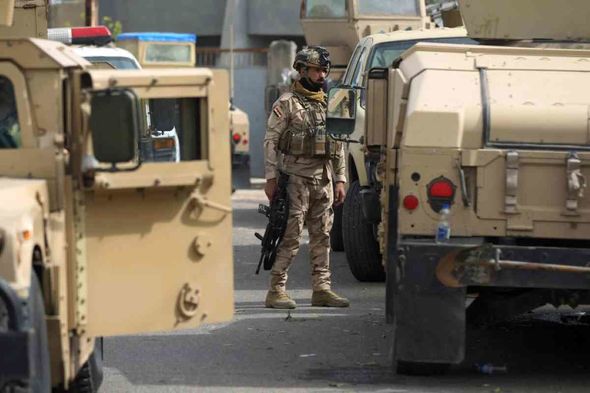 Three people have been injured in the attack, including an American contractor.