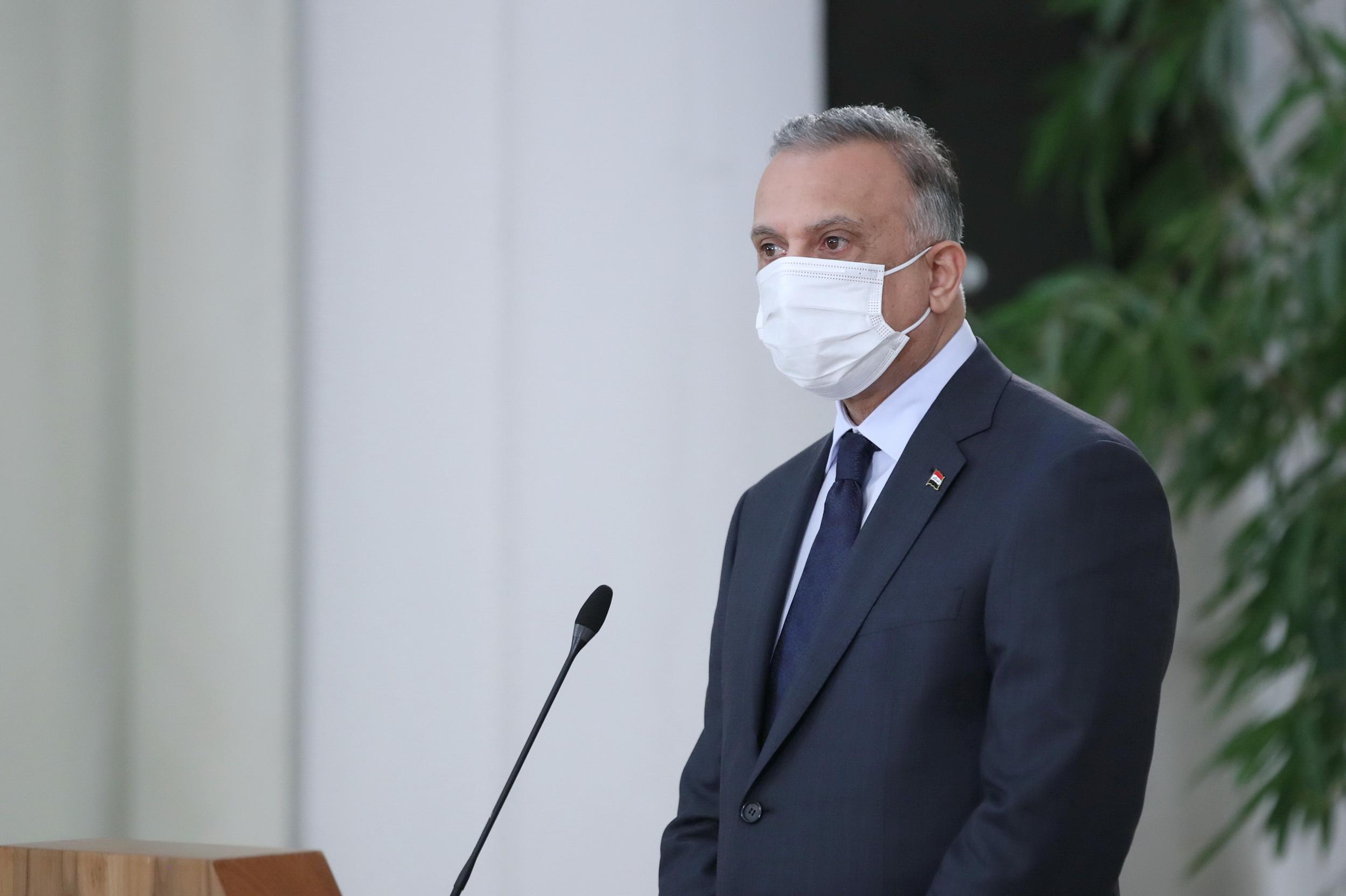 BAGHDAD (Reuters) – Iraq’s Prime Minister Mustafa al-Kadhimi on Friday called an early general election for June 6, 2021, roughly a year ahead of when it would normally be held.

Early elections are a key demand of Iraqi anti-government protesters who staged months of mass demonstrations last year and were killed in their hundreds by security forces and gunmen suspected of links to militia groups.

Kadhimi was selected by parliament in May to head a government that would guide the country towards early elections. His predecessor Adel Abdul Mahdi quit under pressure from protests in December last year.

Activists have also demanded fairer elections and changes to Iraq’s voting process and election committee after widespread accusations of fraud in the last nationwide vote in 2018.

Voter turnout in Iraq’s last election was 44.5 percent, but especially low in some impoverished southern Shi’ite Muslim areas. Many Iraqis say they have no faith in Iraq’s electoral system.

Demonstrators who took to the street in their hundreds of thousands last year accuse the political elite, especially lawmakers, of squandering Iraq’s oil wealth to line their own pockets.

Kadhimi’s government faces a health crisis with a rapid spread of the coronavirus, a fiscal crisis because of low oil revenues and exports, challenges from powerful militia groups which oppose him and a rising Islamic State insurgency.