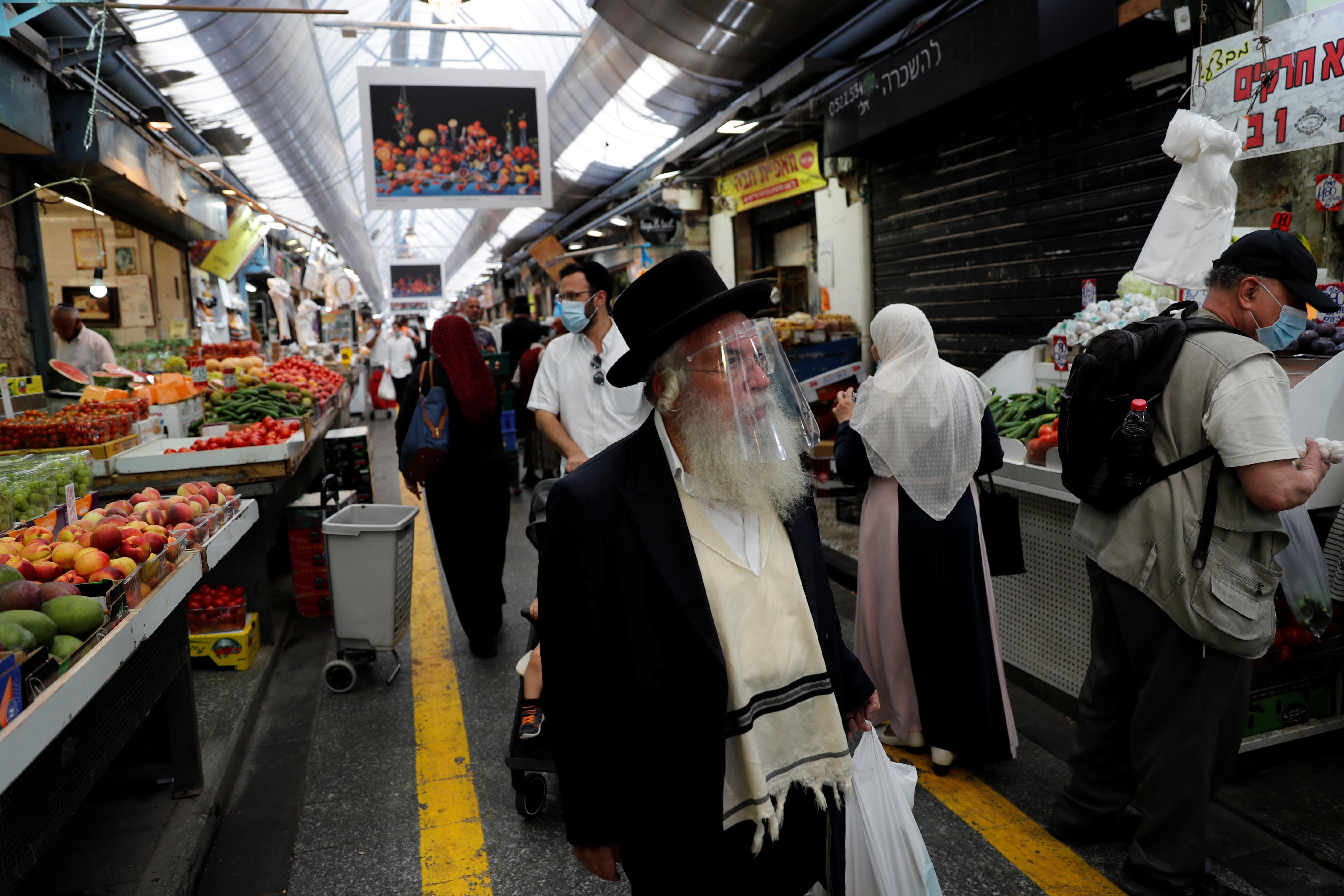 JERUSALEM (Reuters) – Israel imposed a new weekend shutdown on Friday and tightened a series of coronavirus curbs to lower infection rates, amid growing public anger over the government’s handling of the crisis.

People would be allowed to leave their homes this weekend but malls, shops, pools, zoos and museums would shut from Friday afternoon until Sunday morning, the government said in a statement.

Full weekend lockdowns that could confine people to their homes may be imposed by July 24, after the government gains parliamentary approval for that, Israel Radio reported. Weekends in Israel begin on Friday afternoon, the eve of the Jewish Sabbath, and last until Sunday – a working day.

On all days, gatherings will be limited to 10 people indoors and 20 outdoors and restaurants would be allowed to serve take-out only, the government said. A further decision on whether to keep summer schools and nurseries open would be made by Prime Minister Benjamin Netanyahu and Defence Minister Benny Gantz.

Israel reopened schools and many businesses in May, lifting restrictions that had flattened an infection curve after a partial lockdown imposed in March.

But with the infection rate rising sharply in the past few weeks, many public health experts said the government had moved too fast while neglecting to take the necessary epidemiological steps to control the pandemic once the economy reopened.

A poll by the non-partisan Israel Democracy Institute on Tuesday found only 29.5% of the public trust Netanyahu’s handling of the crisis and thousands of Israelis have taken to the streets, demanding economic relief.

Unemployment soared after the March lockdown and is at 21%. Netanyahu has announced numerous aid packages, some of which have been slow to come through and others that have drawn criticism for being ineffective. [L5N2EN1PY]

Israel, with a population of 9 million, has reported more than 44,000 coronavirus cases and 377 deaths.