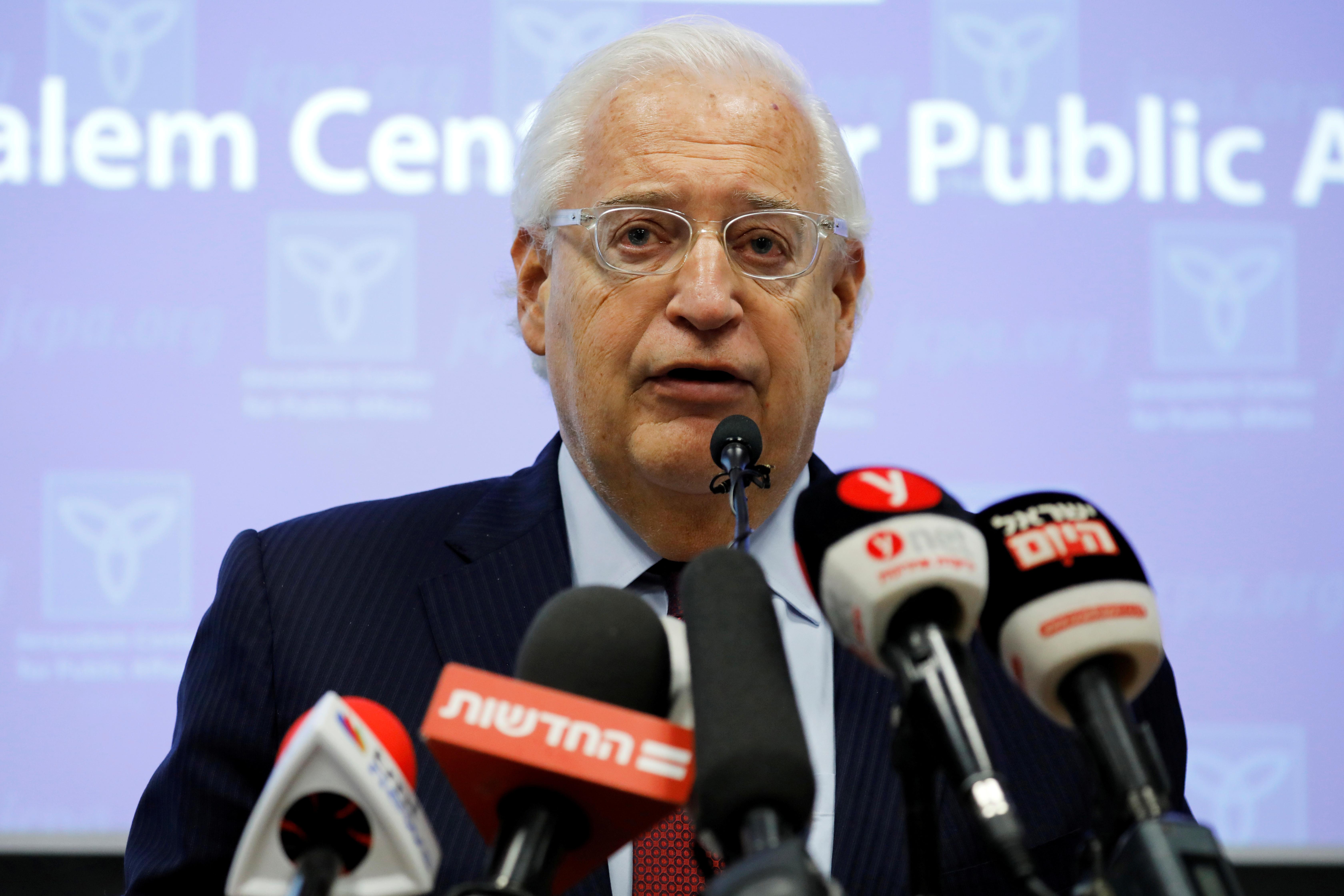 WASHINGTON (Reuters) – Normalized diplomatic relations between Israel and the United Arab Emirates could pave the way for more U.S. weapons sales to the Gulf Arab country, according to experts.

Israel and the UAE announced on Thursday that they will normalize diplomatic ties and forge a broad new relationship under an accord that U.S. President Donald Trump helped broker.

The agreement makes the UAE only the third Arab state after Egypt and Jordan to make such a deal with Israel, which has enjoyed special access to U.S. weapons sales.

In a National Public Radio interview on Friday, U.S. Ambassador to Israel David Friedman said that “the more the Emirates become a friend of Israel, become a partner of Israel, become a regional ally of the United States, I think obviously that alters the threat assessment and could work out to the Emirates’ benefit” on future weapons sales.

The United States guarantees that Israel receives more advanced American weapons than Arab states get, giving it what is labeled a “Qualitative Military Edge” over its neighbors. One example is the F-35 jet made by Lockheed Martin Co that Israel has used in combat, but the UAE is currently unable to purchase.

David Makovsky, director of the Project on Arab-Israel Relations at the Washington Institute for Near East Policy think tank, told Reuters the deal is “a win for the Emirates, which will undoubtedly be eligible for military sales that it could not obtain due to ‘qualitative military edge’ restrictions due to fear certain technologies could be used against Israel.”

In May, the U.S. State Department approved a possible sale of up to 4,569 used Mine Resistant Ambush Protected (MRAP) vehicles to the UAE for $556 million.

U.S. lawmakers have tried to rein in Trump administration plans for arms sales, particularly to Saudi Arabia and the United Arab Emirates, to pressure them to improve their human rights record and do more to avoid civilian casualties in an air campaign against Iran-backed Houthi rebels in the war in Yemen.

A U.S. government watchdog report released on Tuesday said the State Department did not fully evaluate the risk of civilian casualties in Yemen when it pushed through a huge 2019 sale of weapons to Saudi Arabia and the UAE.