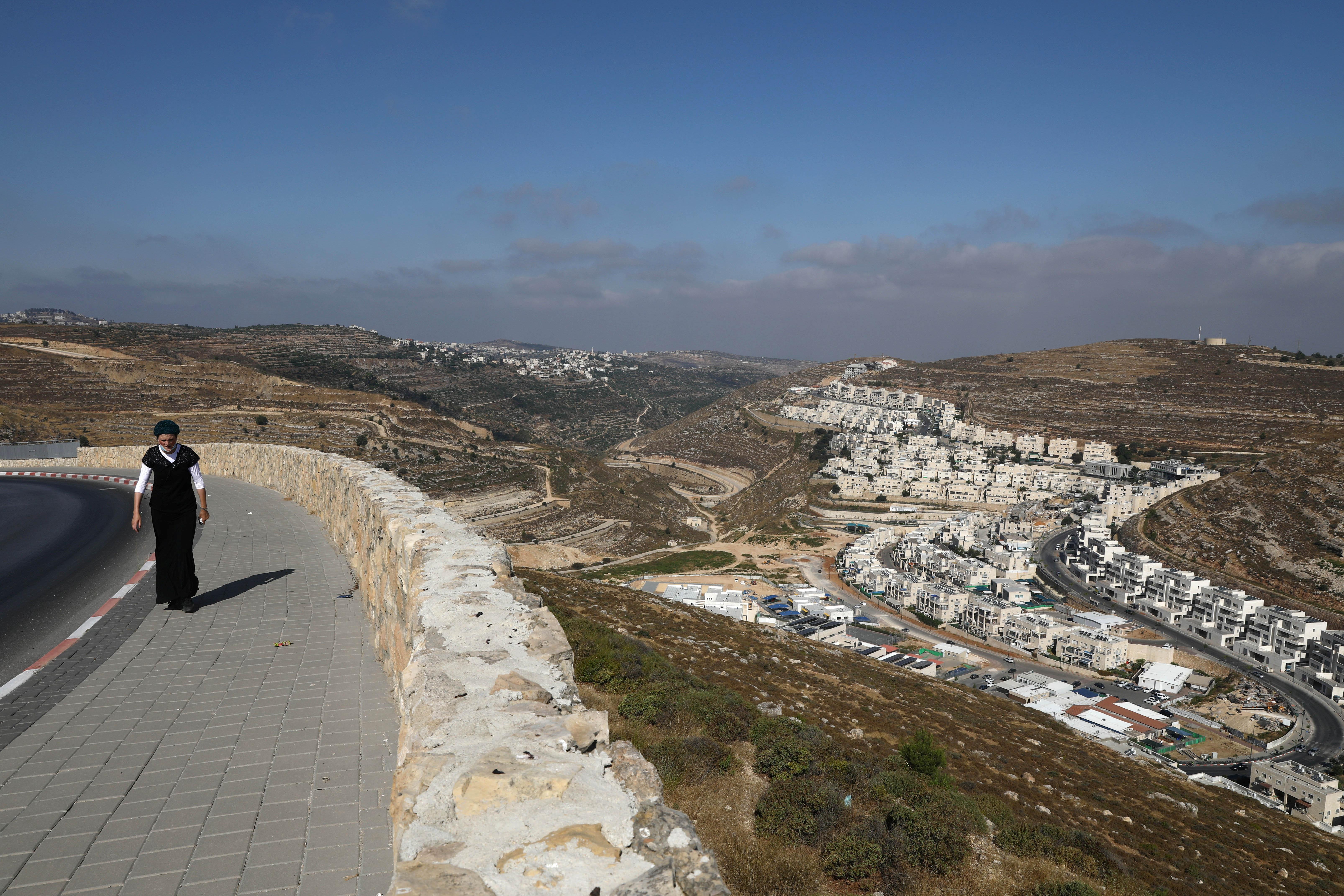 JERUSALEM (Reuters) – Israel’s foreign minister said an announcement on the proposed annexation of occupied West Bank land was unlikely on Wednesday, the start-date set by Prime Minister Benjamin Netanyahu’s coalition government for discussing such a move.

“It seems unlikely to me that this will happen today,” Gabi Ashkenazi, a member of the centrist Blue and White party partnered up with Netanyahu’s conservative Likud, told Israel’s Army Radio.

“I reckon there will be nothing today, regarding (the extention of Israeli) sovereignty.”

In a sign of rifts within the coalition over the timing of any unilateral annexation move, which has been fiercely opposed by the Palestinians and some world powers, Ashkenazi referred further questions on the matter by the interviewer to Netanyahu.

The premier, after meeting U.S. envoys on Tuesday to discuss annexation within the framework of President Donald Trump’s Middle East peace plan, said such talks would continue for several days – another playing-down of the July 1 start-date.