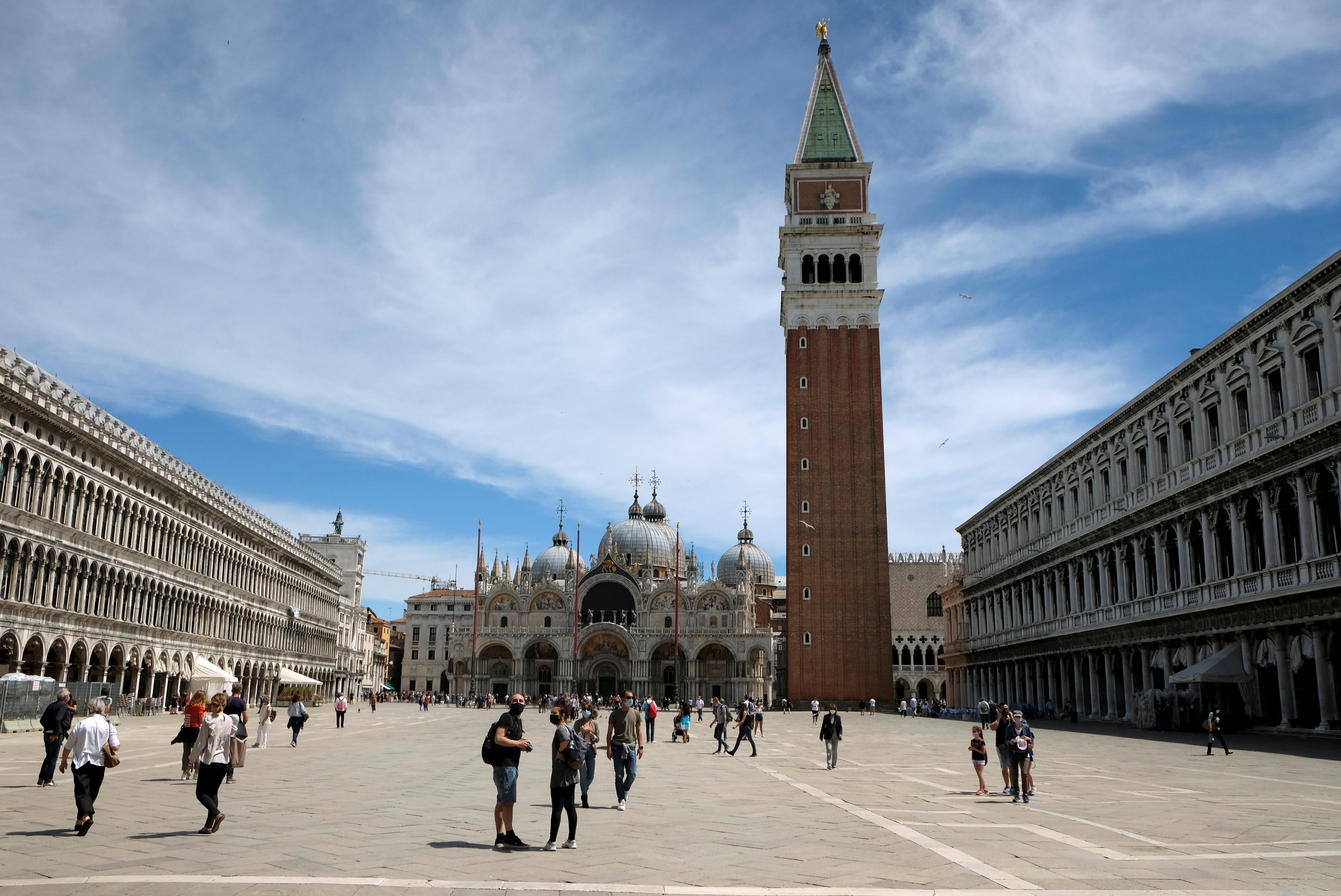 ROME (Reuters) – Deaths from the COVID-19 epidemic in Italy climbed by 92 on Monday, against 50 the day before, the Civil Protection Agency said, while the daily tally of new cases dropped to just 300 from 531 on Sunday.

Sunday’s daily death toll did not include fatalities from the worst-affected Lombardy region, due to technical problems.

It was not immediately clear if Lombardy’s deaths from Sunday had been added on Monday, when the region reported 34 new fatalities.

Italy’s total death toll since the outbreak came to light on Feb. 21 now stands at 32,877, the agency said, the third highest in the world after those of the United States and Britain.

The number of confirmed cases amounts to 230,158, the sixth highest global tally behind those of the United States, Russia, Spain, Britain and Brazil.

People registered as currently carrying the illness fell on Monday to 55,300 from 56,594 the day before.

There were 541 people in intensive care on Monday, down from 553 on Sunday, maintaining a long-running decline. Of those originally infected, 141,981 were declared recovered against 140,479 a day earlier.

The agency said 2.219 million people had been tested for the virus as of Monday against 2.198 million on Sunday, out of a population of around 60 million.