MILAN (Reuters) – Italy reported its lowest daily COVID-19 death toll for more than two weeks on Sunday as authorities began to look ahead to a second phase of the battle against the new coronavirus once the lockdown imposed almost a month ago is eventually eased. 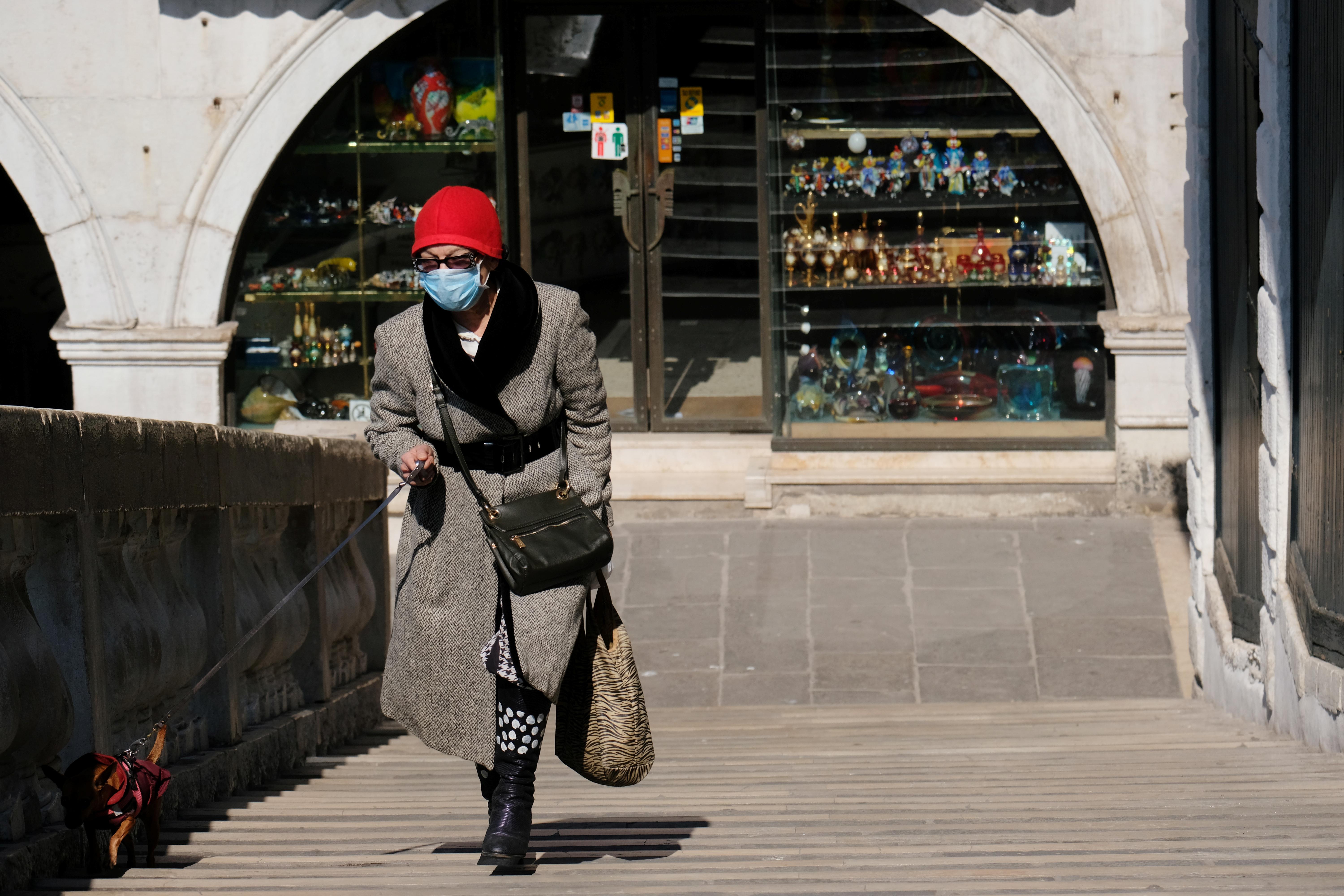 The toll from the world’s deadliest outbreak reached 15,887, almost a quarter of the global death total, but the rise of 525 from a day earlier was the smallest daily increase since March 19, while the number of patients in badly stretched intensive care units fell for a second day running.

“The curve has reached a plateau and begun to descend,” said Silvio Brusaferro, head of the Istituto Superiore di Sanità, Italy’s top health institute. “It is a result that we have to achieve day after day.”

“If this is confirmed, we need to start thinking about the second phase and keep down the spread of this disease.”

The total number of confirmed cases of the novel coronavirus rose by 4,316 to 128,948, the lowest increase in five days, which added to signs the epidemic has reached a plateau, about six weeks after it broke out in northern Italy on Feb. 21.

Sunday’s figures added to growing signs the tough restrictions on movement and public gatherings imposed across the country on March 9 were having an effect in containing the epidemic, but officials have been desperate to avoid a letup.

But alongside the public health crisis, the government is also grappling with the economic devastation caused by the sudden halt to business across the country.

Following several days of encouraging data, Health Minister Roberto Speranza outlined a series of measures, including more testing and a beefed up local health system, intended to allow a gradual easing until a vaccine might be developed.

“There are difficult months ahead. Our task is to create the conditions to live with the virus,” at least until a vaccine is developed, he told the daily La Repubblica newspaper.

The national lockdown, strictly limiting people’s movements and freezing all non-essential economic activity, will officially last until at least April 13 but it is widely expected to be extended. Speranza said it was too early to say when it could be lifted.

The minister said he had issued a note outlining five principles around which the government planned to manage the so-called “phase two” of the emergency, when lockdown restrictions began to be eased but before a full return to normal conditions.

He said social distancing would have to remain, with wider use of individual protection devices such as face masks, while local health systems would be strengthened, to allow a faster and more efficient treatment of suspected COVID-19 cases.

Testing and “contact tracing” would be extended, including with the use of smartphone apps and other forms of digital technology while a network of hospitals dedicated solely to treating COVID-19 patients would be set up.