With confirmed cases reaching May levels, health experts warn against letting guard down at critical crossroad. 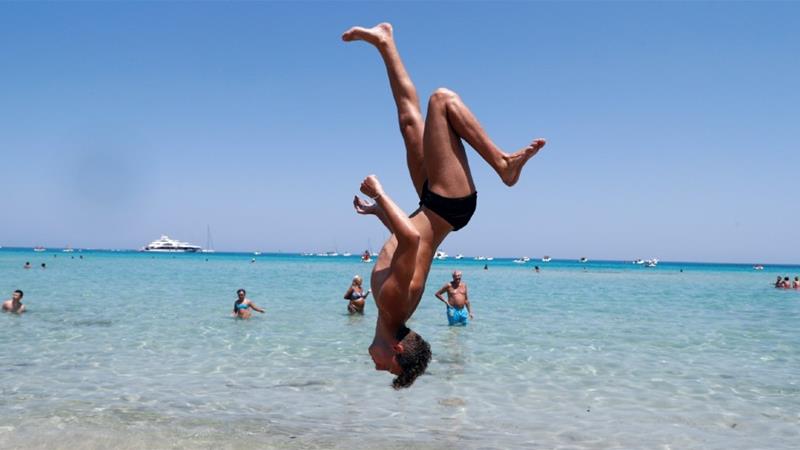 Palermo, Italy – It is a warm summer night and crowds of young people flood into Vucciria, an old market in the centre of Palermo. There is excitement in the air, filled with the smell of grilled veal guts and sweet wine – but there is hardly any mask in sight.

“Here in Sicily, we felt the lockdown, but not COVID-19,” shouts Benedetta Matino, loud enough to drown out the buzz around her before having another sip of zibibbo wine from a plastic glass.

Just days before September rolls in, the coronavirus pandemic appears to be an afterthought for Matino, and many others in this southern part of Italy. The region has been largely spared of the brutal impact of a disease that has killed more than 35,000 people nationwide in the last six months, almost half of them in Lombardy, in the country’s north.

But that apparent complacency may not last. Official figures published on Friday showed an increase in the number of coronavirus infections for a fourth consecutive week across the country, hitting more than 1,400 on Thursday – that is as many cases as recorded in May.

The average age of COVID-19 patients is 29, with every region in the country registering infections following a summer during which Italians and foreign tourists were allowed to move around freely. 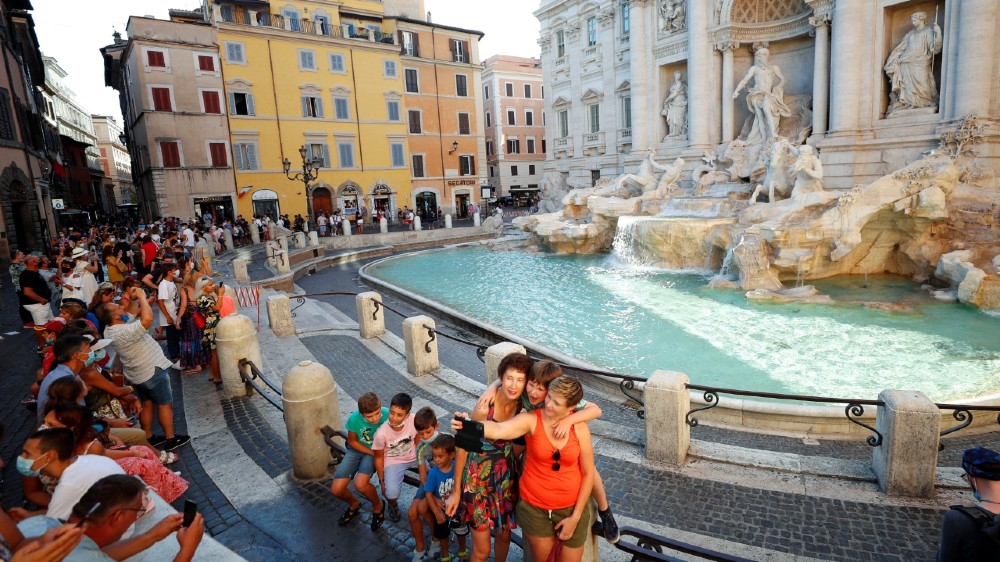 The increase, however, comes along with an unprecedented testing effort: a record 94,024 tests were carried out on Thursday, a day when the number of new coronavirus-related deaths stood at just five.

“A pandemic spreads thanks to people’s movement, hence the increase [in the number of cases] after summer holidays and the easing of restrictions was predictable,” said Pierluigi Lopalco, a professor of hygiene and preventive medicine at the University of Pisa.

He warned, however, that Italy stood at a crossroads in its fight against the pandemic and urged vigilance to avoid a major coronavirus resurgence. “We are in the classic phase which is preliminary to a second wave; this is [like] the fuse that is lighting, hence we need to get all the ‘firefighters’ to switch it off now,” said Lopalco.

‘So many sacrifices, can’t throw them away’

Italy, a country of some 60 million people, paid a heavy price after the first confirmed case of the novel coronavirus emerged in late February, going to count at some point more than 6,000 daily cases and becoming the pandemic’s epicentre.

In response, the government in March imposed one of the world’s strictest lockdowns including a ban on travel between regions and abroad. Shops, schools and places of worship were also swiftly closed, while people were told to stay inside as much as possible.

By May, however, the government had decided to begin rolling back restrictions in a bid to restore livelihoods and revive its battered economy, especially the key tourism sector which accounts for 12 percent of the country’s gross domestic product (GDP).

At the time, Prime Minister Giuseppe Conte acknowledged taking a “calculated risk” by easing the lockdown, while last week Health Minister Roberto Speranza described Italy’s current coronavirus situation as “a diffusion but not an explosion”.

Still, for those who survived but are still scarred from the first wave of the pandemic, the prospect of a major coronavirus resurgence carries a heavy mental and emotional toll – alongside the health risks.

“Who hasn’t lived through it, can’t get scared,” said Elisa Arcari. “I don’t think many [people] have heard all those ambulance sirens that I have, most [people] don’t have friends who left the house to never return,” added the 35-year-old, a psychologist from Brescia.

The town, together with neighbouring Bergamo, lay at the heart of Lombardy region where in March, an average of about 160 people died daily.

“We have made so many sacrifices, we can’t afford to throw them away,” said Arcari, feeling angry with those who deny the threat posed by the virus.

As for herself, she has not hugged her 65-year-old father since February out of fear of a possible infection.

While the government confirmed last week that a second lockdown is out of the picture, it has also moved towards imposing new restrictions following the summer surge.

Travellers coming from Malta, Greece, Spain and Croatia must now self-quarantine upon arrival. Dancing in nightclubs and outdoor public spaces, meanwhile, has been banned while face coverings in certain areas have become mandatory. 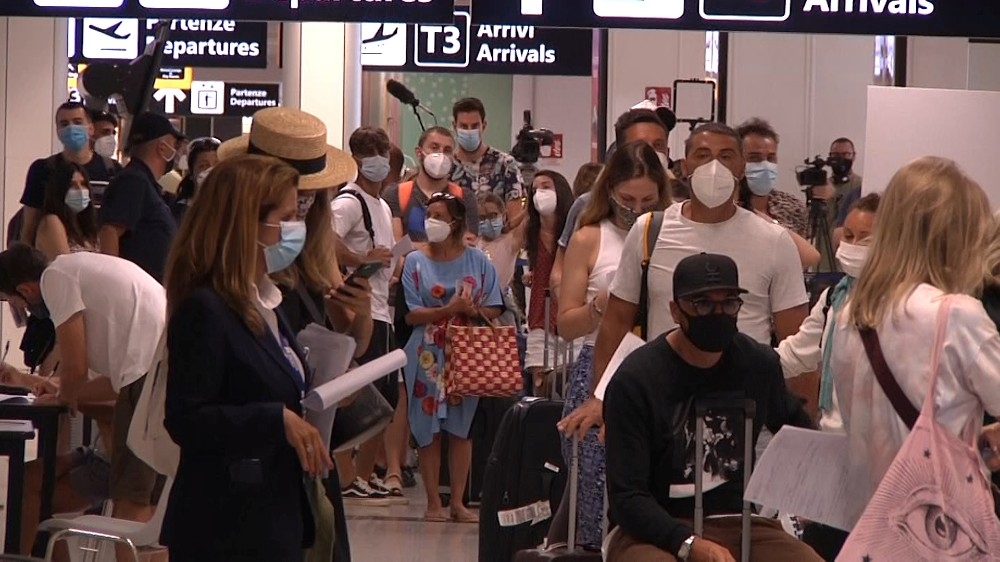 “There is no doubt that the [health] system is more prepared, especially in terms of hospitals’ reception capacity in emergency rooms,” said Massimo Galli, the head of the infectious disease department at Milan’s Sacco Hospital. “But the question is to what extent are we able to handle the situation in terms of contact tracing at the local level – this aspect is still problematic,” added Galli.

Before August, authorities had been able to keep the epidemiological curve under control through contact tracing, but the government in recent weeks had to deal with a much higher volume of movement.

On Wednesday, health workers rushed to locate thousands of patrons of Billionaire, a popular nightclub on the island of Sardinia, after 60 staff tested positive, including owner Flavio Briatore, a former Formula 1 team boss. Approximately 3,000 people are believed to have gone through the club since the beginning of August.

Looking ahead, Francesco Iacchetti, a psychologist working for the northern town of Crema’s municipality, said the expected reopening of schools on September 15 is what worries him “the most”.

“I feel the health system is more ready to absorb new hotspots, but if schools have to close again [after a new outbreak], and old people – who often take care of children – are not available, then that would be a massive problem.”

Galli shared the apprehension about the imminent return of students to classrooms. “Strengthening local tracing is vital, and it will especially for schools’ reopening,” he said.