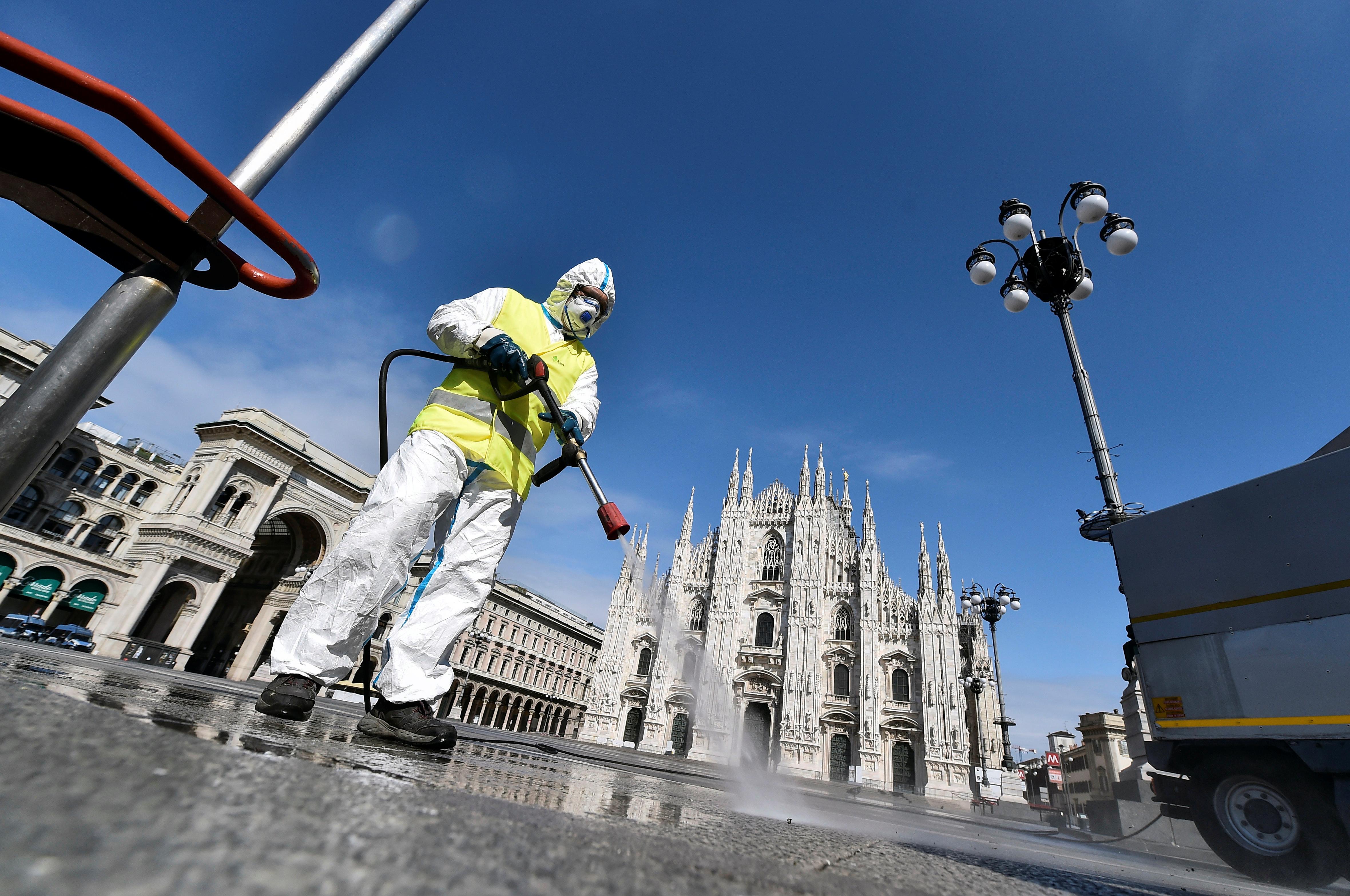 ROME (Reuters) – The number of deaths from coronavirus in Italy could be underestimated in the official figures, the head of national health institute ISS said on Tuesday.

“It is plausible that deaths are underestimated. We report deaths that are signaled with a positive swab. Many other deaths are not tested with a swab,” Silvio Brusaferro told reporters.

He confirmed that official coronavirus data did not include deaths of people who died at home, in nursing homes and all those who may have been infected by virus but were not tested. The vast majority of tests have only happened in hospitals.

The official death toll from the epidemic totaled 11,591 as of Monday, while there were 101,739 confirmed cases. The mayor of Bergamo, the worst-hit city in the country, has said the official death tally might be four times higher given the huge numbers of people who have died in care homes.