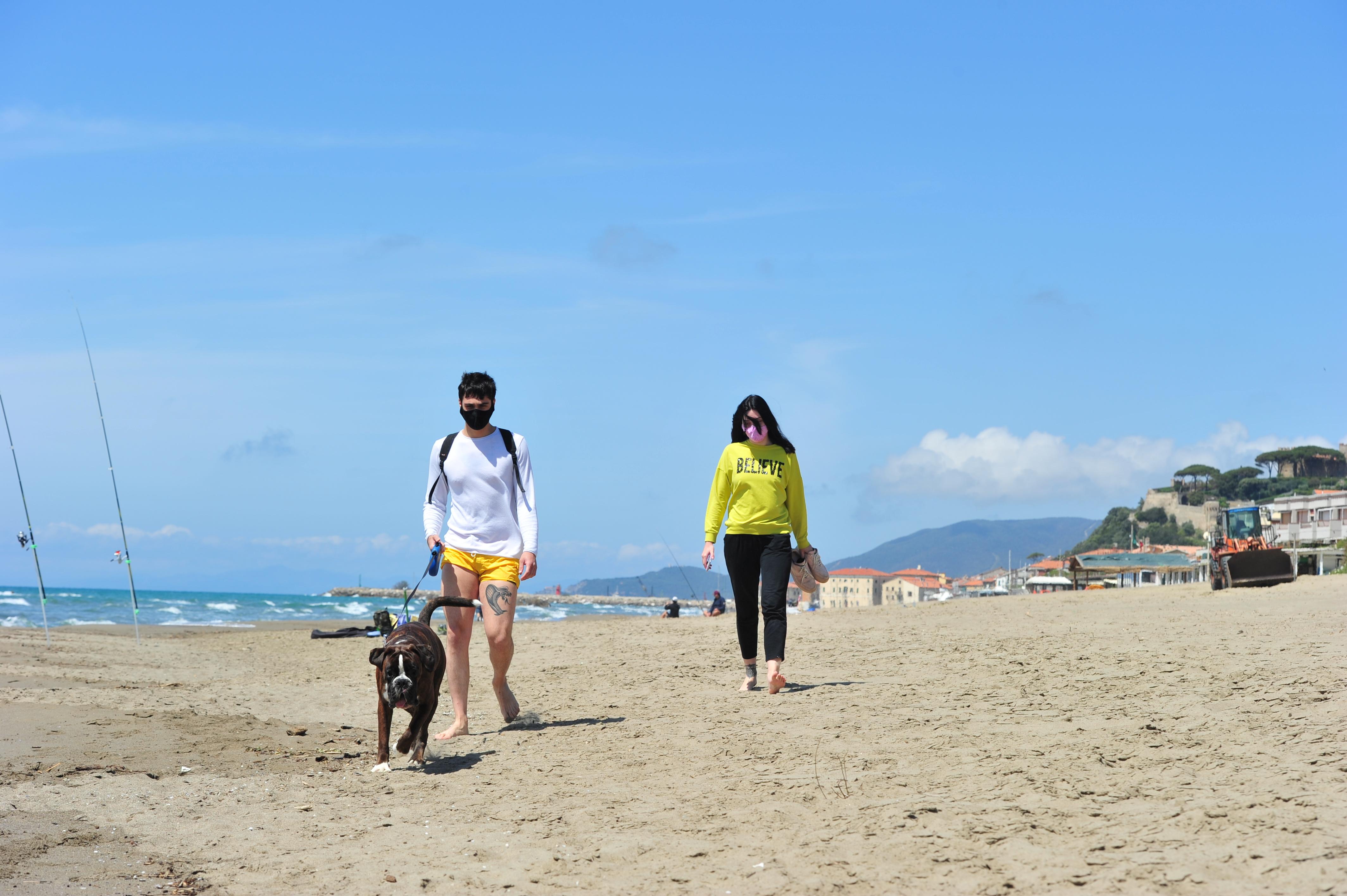 ROME (Reuters) – Deaths from the COVID-19 epidemic in Italy rose by 165 on Sunday, against 194 the day before, the Civil Protection Agency said as the daily tally of new cases fell to 802 from 1,083 on Saturday.

The total death toll since the outbreak came to light on Feb. 21 now stands at 30,560 the agency said, the third highest in the world after those of the United States and Britain.

It was the lowest daily death toll since March 9, although in recent weeks of the epidemic the daily death count has tended to fall on Sundays only to rise again the following day.

For the first time since early March new cases were under 1,000 with the total number of confirmed cases amounting to 219,070, the third highest global tally behind those of the United States and Spain.

People registered as currently carrying the illness fell to 83,324 from 84,842 the day before.

There were 1,027 people in intensive care on Sunday, edging down from 1,034 on Saturday, maintaining a long-running decline. Of those originally infected, 105,186 were declared recovered against 103,031 a day earlier.

The agency said 1.676 million people had been tested for the virus against 1.645 million on Saturday, out of a population of around 60 million.

On Monday, Italy started to gradually lift draconian restrictions the government had imposed in early March to contain the outbreak, allowing people to leave their homes more freely and companies to reopen.