MILAN (Reuters) – Italy said on Sunday that deaths from the coronavirus pandemic rose by 433, the lowest daily tally in a week, and the number of new cases slowed to 3,047 from a previous 3,491. 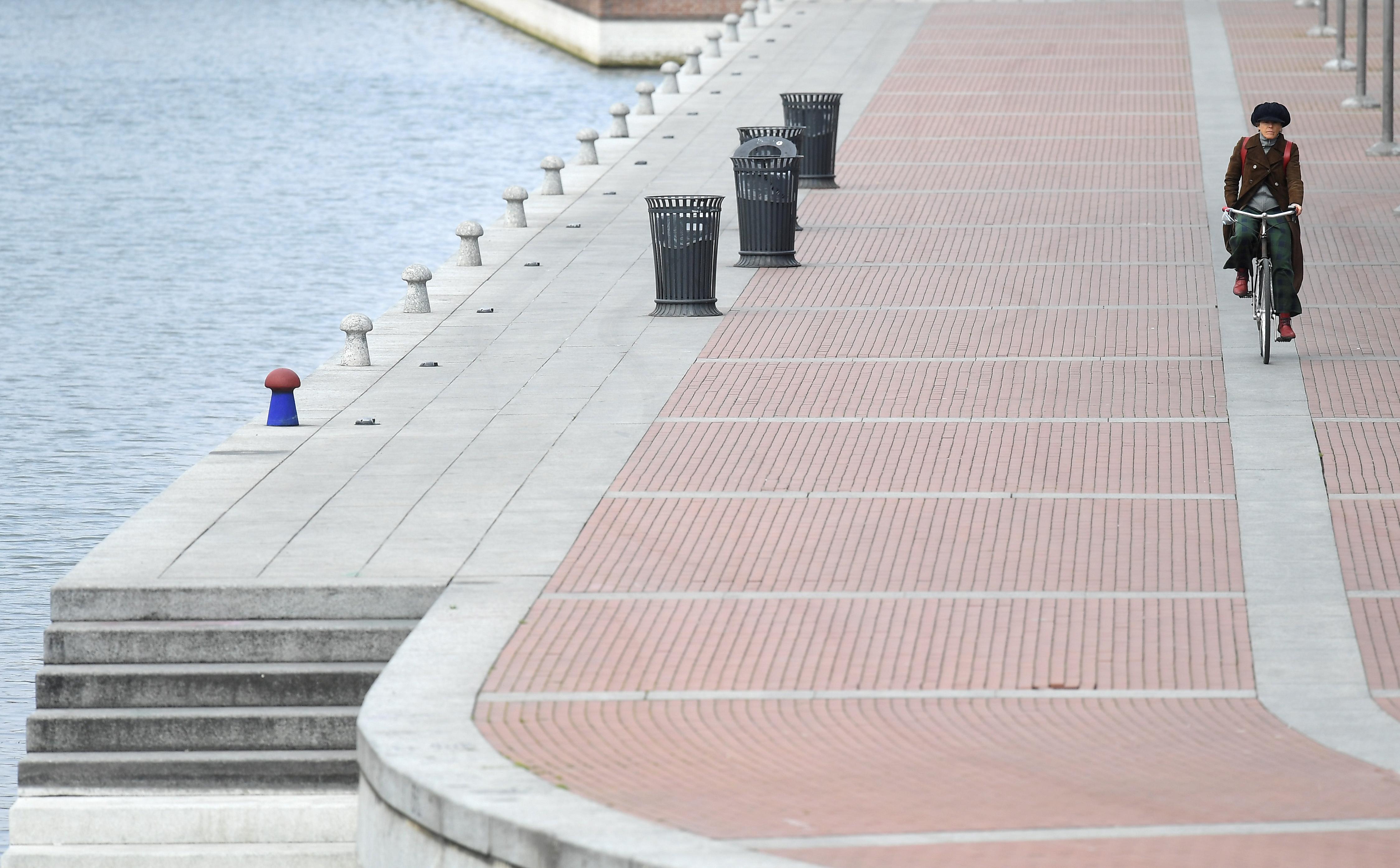 The death toll as reported by Italy’s Civil Protection Agency had risen by 482 on Saturday, down from 575 on Friday.

The daily tallies of deaths and cases extend the broadly stable situation in place over the last two weeks.

This plateau is down considerably from peaks reached around the end of March, but the downtrend has not proceeded as fast as was hoped in a country that has been in lockdown for six weeks.

Sunday’s number of deaths marked the lowest daily rise since April 12, when it came in at 431, before rising again during the week.

Should the decline be confirmed in the next few days it would add to pressure on the Rome government from business leaders and some regional chiefs to let companies reopen and lift restrictions on people’s movement.

The nationwide lockdown, which was imposed on March 9, will be in force until May 3, but there is not yet any clear plan over to what extent, or how gradually, it will be lifted.

Luca Zaia, the head of the northern Veneto region, which has made particular progress in bringing the outbreak under control, has called for restrictions to be relaxed before May 3.

However, Prime Minister Giuseppe Conte said late on Saturday that Italy was not yet in a position to loosen the lockdown and ruled out the possibility that some regions could be allowed to reopen before others.

Medical experts have urged caution, saying Italy is still in the first stage of the emergency and cannot yet move to a so-called “Phase 2”.

“It’s way too early, the numbers in some regions are still very much those of a Phase 1 that has not ended yet,” World Health Organization official Walter Ricciardi told Sky Italia TV.

The total death toll since the outbreak came to light on Feb. 21 rose to 23,660 on Sunday, the second highest in the world after that of the United States. Total confirmed cases stood at 178,972.

The outbreak remains heavily concentrated in the northern regions of Lombardy, around the financial capital Milan, and neighbouring Piedmont and Emilia-Romagna. Lombardy on Sunday reported a daily increase in the number deaths of 163, or more than a third of the total, and 855 new cases.