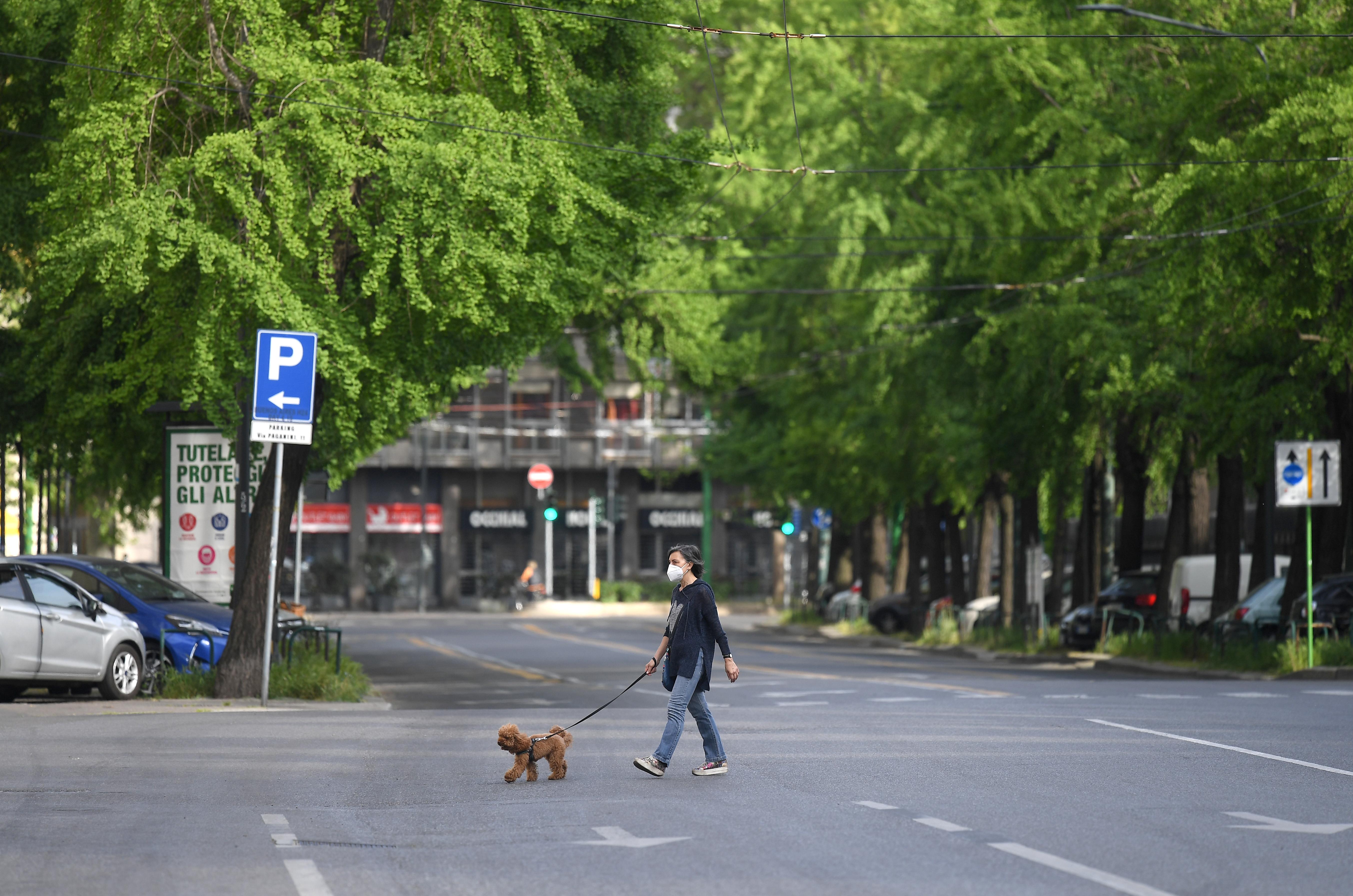 MILAN (Reuters) – Deaths from the COVID-19 epidemic in Italy rose by 482 on Saturday, the lowest daily increase since April 12, while the number of new cases was stable at 3,491, the Civil Protection Agency said.

The daily tallies of deaths and cases extend the broadly stable situation in place over the last 13 days.

This plateau is down considerably from peaks reached around the end of March, but the downtrend has not proceeded as fast as was hoped in a country that has been in lockdown for almost six weeks.

Saturday’s number of deaths marked the lowest daily rise since last Sunday, when it stood at 431.

The total death toll since the outbreak came to light on Feb. 21 rose to 23,227, the second highest in the world after that of the United States. Total confirmed cases stood at 175,925.