Ivanka Trump discusses being 'competitive' like her father in 2014

Ms Trump and her husband Jared Kushner are believed to have bought the lot from the Spanish crooner Julio Iglesias and intend to build a luxurious waterfront home. The pair, who were both advisers on the President’s payroll, are said to be plotting their exit from Washington DC ahead of Joe Biden’s inauguration next month.

The New York Post said they had bought the land on Indian Creek, a gated island which has its own 13-man police force and is guarded by an armed marine patrol unit which operates round the clock.

The private island is one of the wealthiest and most exclusive in Miami Beach, with past and present residents including Victoria’s Secret model Adriana Lima, Calvin Klein co-founder Barry Schwartz and Sheik Mohammed al-Fassi of Saudi Arabia.

Its high levels of security have earned it the “Billionaire’s Bunker” nickname. 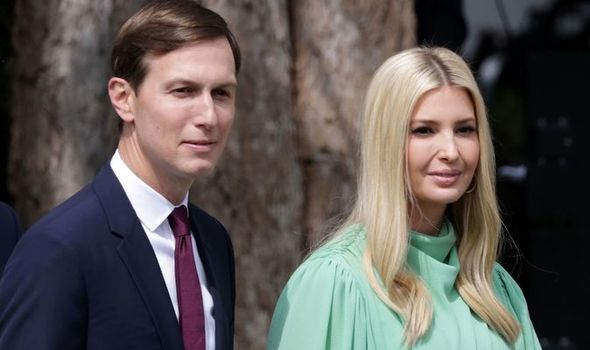 Each home on Indian Creek is built around the perimeter of the island to ensure that all residents have a waterfront view.

The exclusive Indian Creek Country Club and an 18-hole golf course are in the middle of the perfectly manicured island.

Ms Trump and Mr Kushner have spent the last four years living with their three children in the Kalorama neighbourhood of Washington DC but are ready to quit the capital after Mr Biden’s victory in last month’s elections. 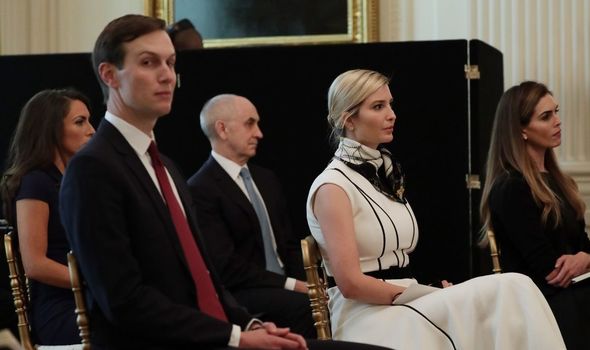 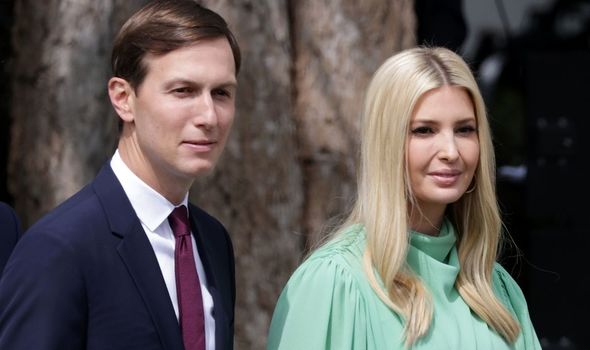 A source told the New York Post: “The Kushners have been looking to purchase property in Florida for quite some time, and will also maintain their home in New York.”

The couple own an apartment in Manhattan but may struggle to transition back to New York society given Mr Trump’s unpopularity in the city.

Ms Trump was questioned under oath this week as part of a civil lawsuit alleging misuse of nonprofit funds for her father’s inauguration four years ago.

District of Columbia Attorney General Karl Racine’s office disclosed in a court filing that the deposition had taken place that day.

According to the suit, a tax-exempt nonprofit corporation called the 58th Presidential Inaugural Committee coordinated with the Trump family to grossly overpay for event space in the Trump International Hotel in Washington.

Mr Racine’s lawsuit alleged that in one case, the nonprofit paid more than $300,000 to hold a private reception at the Trump hotel for the president’s three oldest children – Donald Jr., Ivanka and Eric – on the inauguration evening of January 20, 2017.

A White House spokesman did not immediately respond to a request for comment.

The inaugural committee has said its finances were independently audited, and that all money was spent lawfully.