Ivanka, dubbed the First Daughter, is a senior adviser to her father, US President Donald Trump, as is her husband Jared Kushner. She posted a photograph of herself in a silver gown next to her suited husband in January 2017, a week after her father was sworn into office, in an incident dubbed Gowngate. The $5000 (£4000) molten silver Carolina Herrera ball gown was chosen for an exclusive Alfalfa Club dinner the couple were attending.

While the unusual dress itself garnered some attention, it was the timing that really upset people.

It was January 28, the same day her father signed an executive order that blocked immigrants from several Muslim-majority countries.

The so-called ‘Muslim ban’ had been a key promise of Mr Trump’s during the election campaign.

Protests popped up across the US while others across the world petitioned their own governments to take a stance on the controversial executive order. 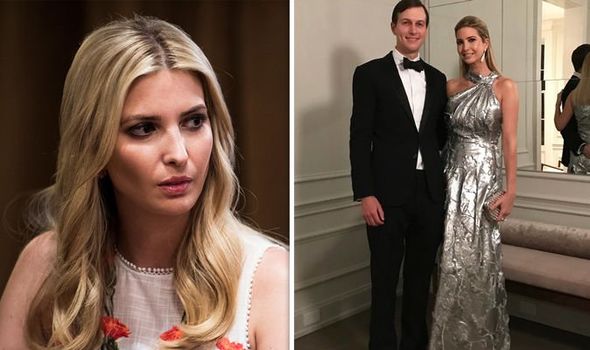 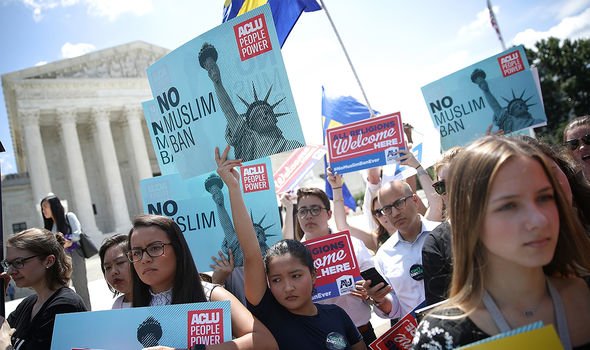 To add fuel to the fire, the First Daughter was reportedly observing Shabbat and apparently had no idea the rest of the country was in turmoil over the ban.

Both Ivanka and Jared are practicing Orthodox Jews, meaning that from sundown on Friday until sundown on Saturday they are not allowed to use technology like smartphones.

That said, many questioned this as the picture itself was posted during Shabbat. 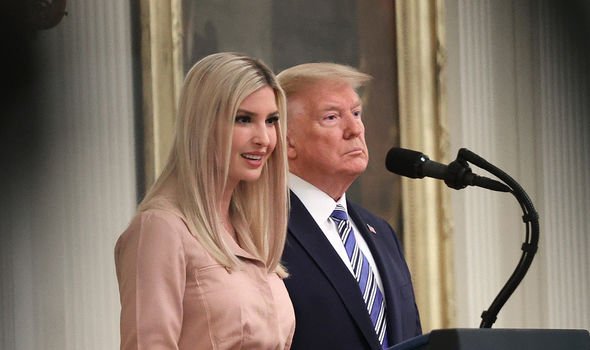 What’s more, it would be unwise for Ivanka and Jared not to have an adviser informing them of the latest news while they observe Shabbat themselves, at least before they post anything online.

Any other night, Ivanka’s seemingly innocuous picture would have just seemed like the latest in her carefully managed strategy to present herself as the more aspirational, yet more relatable Trump.

The intention of the gown shot may have been just that ‒ a nod to ‘date night’ with her husband, with a touch of added glamour.

Unfortunately for Ivanka, it instead came off as incredibly insensitive that she would post such a picture amid the fallout from her father’s controversial decision. 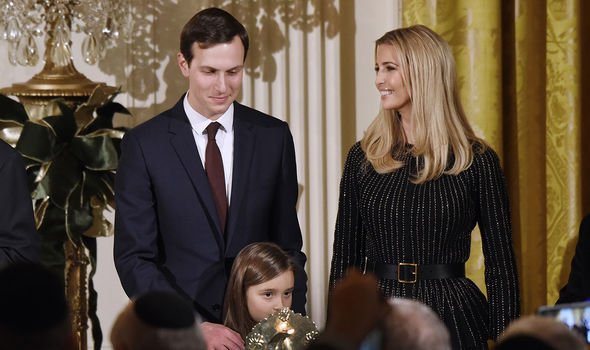 While Ivanka and Jared enjoyed their night out, thousands were stranded in airports and millions more without the prospect of escape from danger, as refugees and green card holders alike were affected.

One Twitter user put the picture of Ivanka next to a photograph of a refugee child wrapped in a tin foil blanket with the caption: “Who wore it better?”

Given that social media was a powerful tool for Ivanka to promote her own image during the election, this was her first major blunder after accepting a role in the White House.

One source told Vanity Fair that she “feels terrible and does not want something like this to happen again”.

However, she did not delete the picture from her social media accounts.

She posts a variety of cute family shots, along with a glimpse into the more serious aspects of her role in government.