Mr Trump has been accused of ignoring expert advice during the coronavirus crisis, especially in his recent promotion of an unapproved anti-malarial drug to fight the disease. However, this is certainly not the first time he has ignored advice, even when it came to his own daughter Ivanka. Ivanka, who has been dubbed the First Daughter due to her unprecedented position in the administration, advises her father on women’s issues.

Her husband Jared Kushner is also a senior adviser, but his remit is strategic planning and he has so far focused on finding a peace settlement in the Middle East.

However, Mr Trump’s decision to hire them went against all the advice he was receiving at the time, according to the 2019 book ‘Kushner Inc’.

Right-wing media personality Ann Coulter reportedly told Mr Trump: “Nobody is apparently telling you this. But you can’t.

“You can’t just hire your children.” 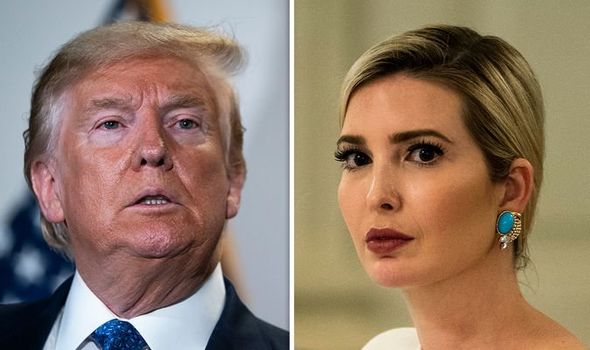 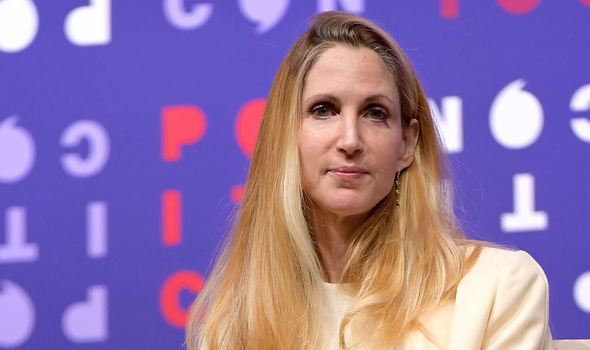 Don McGahn, who served as Mr Trump’s campaign counsel during the 2016 election and then White House Counsel until October 2018, also advised him against it.

Mr Cohen’s main problem with it, it seemed, was that Trump hated telling Ivanka “no”, a fact which has some concerning implications for her level of influence over the President.

There were also concerns about the legality of it, due to anti-nepotism laws, and also the perception of nepotism from the public. 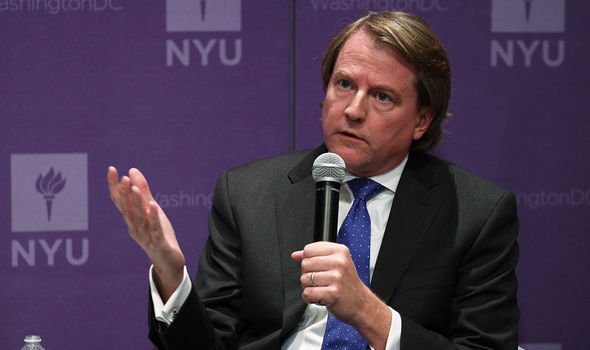 “It’s not so much about corruption ‒ though it is, partly ‒ as is it is about incompetence. You can’t fire family, as a general rule.”

Mr Trump was undecided on the appointments of both Ivanka and Jared at first, telling author Vicky Ward: “I don’t even know that I will be involved with [Jared] when I move to the White House.”

Ivanka even told 60 Minutes that she had no intention of joining the administration. 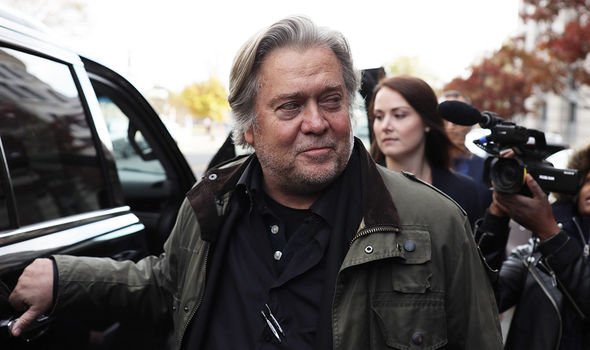 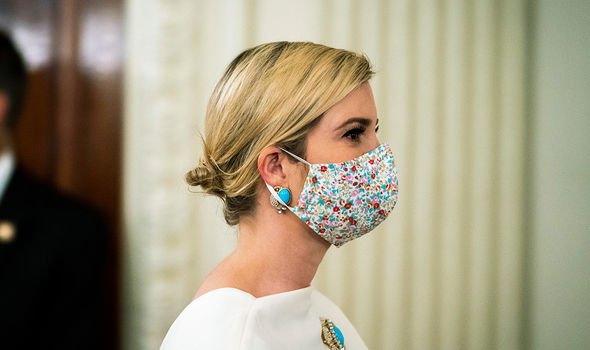 However, in the end it seems he must have insisted to his advisers that he wanted his daughter and son-in-law close to the action.

Mr McGahn first set about looking into the legality concerns and found this it could apparently go one way or the other.

He told incoming White House Chief of Staff Reince Priebus: “The Office of Legal Counsel really doesn’t want to do this, but they can, if you think [Jared]’s absolutely necessary.”

Apparently the Obama-era Justice Department were leaning towards allowing the appointment because they thought Mr Bannon and Stephen Miller ‒ another senior adviser ‒ “scare people” more than Jared and Ivanka. 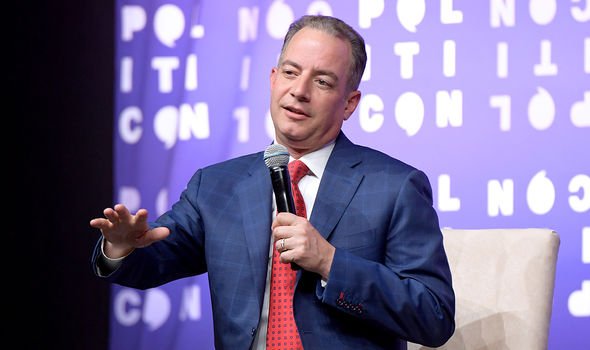 They also thought the couple may well be a “calming influence” on the excitable President.

“Only Jared and Ivanka can talk him down off the ledge. We’re going to have so many of those. 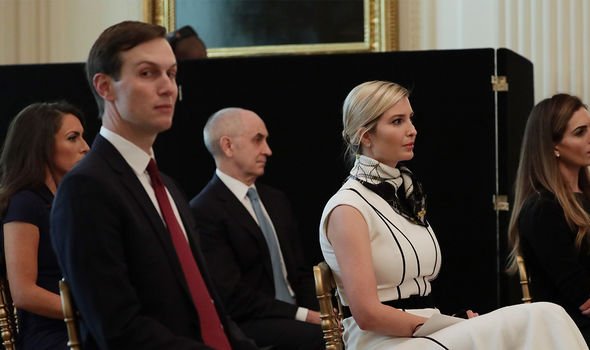 “We’re going to need Jared, to be able to talk to him like a son-in-law, with Ivanka. I think we need that. I think it’s worth it.”

On January 20, 2017, the Justice Department released its opinion, approving Jared to work in the White House, and Ivanka joined the administration in March.

In this way, despite the initial concern from his advisers, and even being told “you can’t” by a political commentator, Mr Trump still managed to get his daughter and son-in-law into the White House.