New Zealand Prime Minister Jacinda Ardern is in the midst of a political crisis after polling indicated that she could lose power in next year’s election. Last week, a poll by 1 News/Kantar showed that Ms Ardern could be removed from power if the opposition party, the National Party, forms a coalition with the third largest party, the ACT Party. The New Zealand Labour Party trails the National Party by four points, the survey found. Ms Ardern remains in the lead when it comes to preferred Prime Minister, but her approval ratings fell three percent.

In October 2020, she won an historic majority after receiving international praise for her response to the COVID-19 pandemic.

So what has gone wrong since then? Conservative blogger and pollster in New Zealand, David Farrar, has charted some of the political drama in Wellington since that election.

On his website ‘Kiwiblog’, he regularly writes about the New Zealand leader’s shortcomings which appear to be left out of the country’s political discourse.

In October 2020, a day before Ms Ardern won her majority, Mr Farrar’s blog published a piece written by Greg Sheridan of The Australian.

He said “no international halo is so shabby, or so fraudulent, as that worn by New Zealand Prime Minister, Jacinda Ardern.” 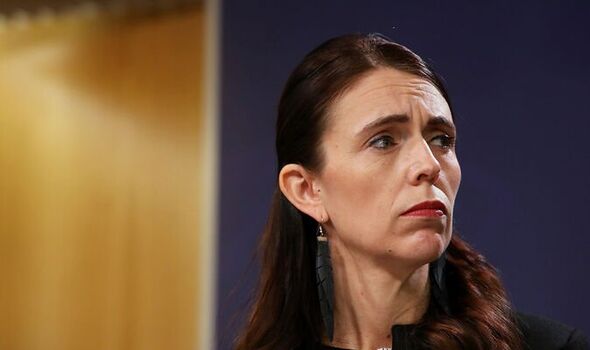 Mr Sheridan acknowledged that Ms Ardern had done some good things: Tackle the COVID-19 crisis and respond compassionately to the Christchurch massacre in 2019.

But, he added: “However, she has still been a poor Prime Minister, elected almost by accident under the Byzantine protocols of her country’s eccentric electoral system, though she won far fewer votes than the National government she replaced.”

He criticised her recent policies, especially on COVID-19 and the economy, and said it is likely Ms Ardern will be voted out of office next October.

He added: “The National Party has led most polls in the last few months. It’s going to be very close, but I’d say it’s more likely than unlikely there’s a change in government.” 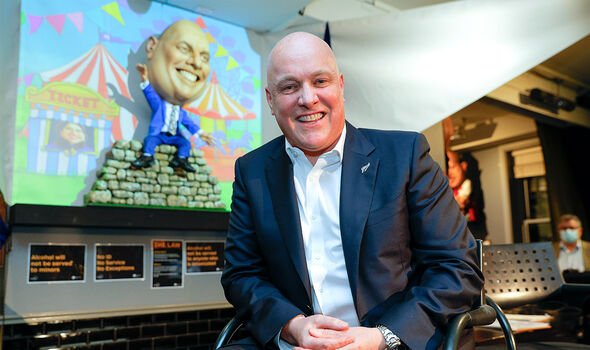 He continued: “A government that won the biggest ever majority isn’t one you expect to lose office the one after, but Labour have lost about a third of their support.

“Mr Luxon is new, but his business background is useful when there’s a cost of living crisis. When people can’t afford to pay for groceries, economic factors come through.”

Focusing on her response to the pandemic, Mr Farrar explained that New Zealanders have grown tired of the strict rules.

Mr Farrar said: “Her COVID-19 response went from a massively-strong positive to a mild positive. People now think it’s carried on too far, it’s over the top.”

Like many other countries around the world, New Zealand is facing high inflation and the risk of recession.

He said: “That’s the biggest issue for Kiwis at the moment. 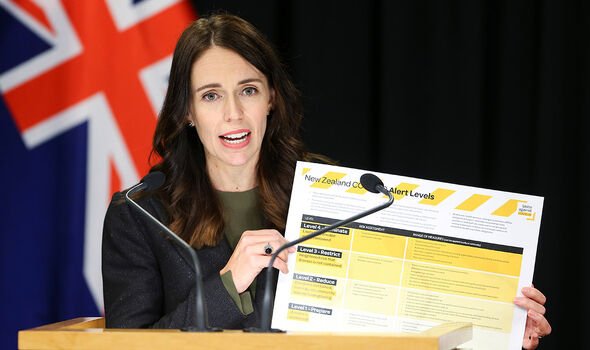 “Women voters gave Labour and her a massive lead in the polls, but the cost of living is a much bigger factor with female voters than males.

‘Twice as many women as men say the cost of living is the biggest issue. That’s where she’s losing.”

Ms Ardern is facing a new crisis after one of her MPs alleged that there is a culture of bullying in her Labour Party.

It has since been reported that staff quit Dr Sharma’s office after grievances they had with his management style.

Ms Ardern said this week: “We will look to try and seek resolution to these issues this week in order to give a pathway forward.”