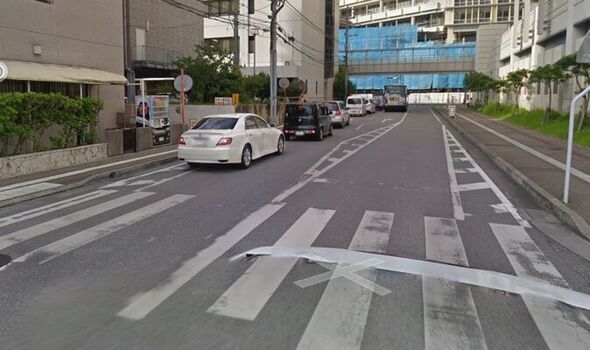 Nerv, a disaster prevention service, said just after 6am this morning that the evacuation of 315,806 households in the city had been ordered. It said harsh weather was to be expected across the central and southern parts of the island of Okinawa.

In an update issued this morning, it said: “In the south central part of the main island, be wary of sediment-related disasters until the evening of the 31 May.

It also warned of “severe gusts” involving “lightning strikes and tornadoes in the main island of Okinawa and the Maejima Islands”.

Maejima Island, which sits just of the main island, is a national park and tourist attraction.

As well as those being told the evacuate in Naha City, others across Okinawa have been reportedly told to leave their homes.

Nerv stated that further evacuation orders had been given for 1,498 people in 665 households in Itoman City, further south than Naha City.

Similarly, the evacuation of 62,126 elderly people in 27,580 households on the island has also been ordered, it said.

Evacuation orders have also been issued to 40,447 people in 16,305 households in Haebaru Town, a town outside Naha City.