Oswald is credited with the assassination JFK as the presidential motorcade travelled through Dallas, Texas on Friday 23 November, 1963. The then 24-year-old initially escaped the police.

He was later tracked down to a theatre where he was arrested and taken to Dallas Police Headquarters.

Two days later, on Sunday 25 November, while Oswald was being escorted out of the station, local nightclub owner Jack Ruby fatally shot him.

It was but one bizarre event in a series of questionable happenings in the life of Lee Harvey Oswald.

In 1959, having served with the US Army for a short time, Oswald acquired a “hardship discharge” based on the need to support his mother. 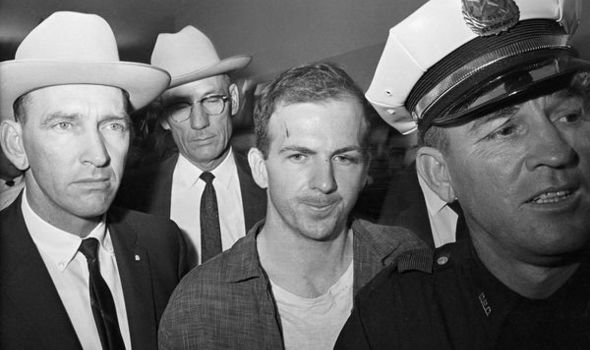 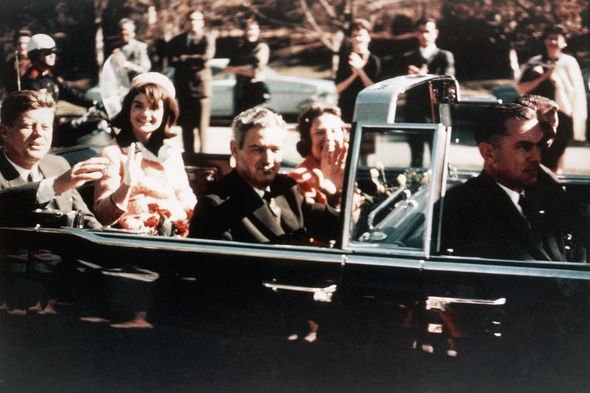 Entirely randomly, he then took a boat to Europe, first to Finland, moving on to the Soviet Union.

On reaching Moscow, Oswald publicly announced he would provide Russia with US radar secrets.

From this point on, multiple divisions of US intelligence offices kept files on him.

Just two years later, Oswald, rather hastily, decided he wanted to return to the US. 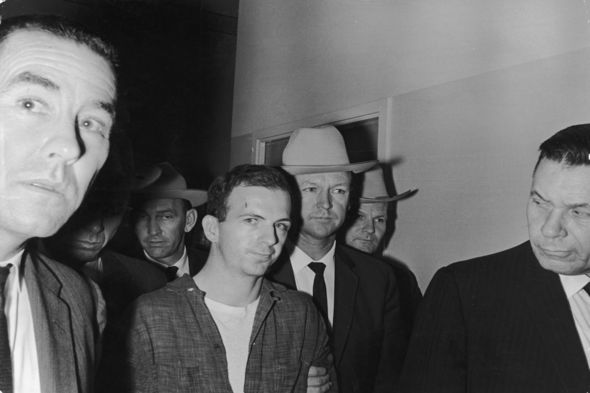 This was despite having denounced the country and revealing to his brother, Robert, that he intended to never return to America.

He claimed to have fallen out of love with the Soviet Union and its rigid communism not allowing any recreational pastimes.

But, during the 2013 documentary, Killing Oswald, retired Major and author of ‘Oswald and the CIA’, John Newman, revealed how Oswald may well have been working with the US government, being called back for duty.

Mr Newman claimed: “Oswald’s decision to come back home may have not been his decision at all. 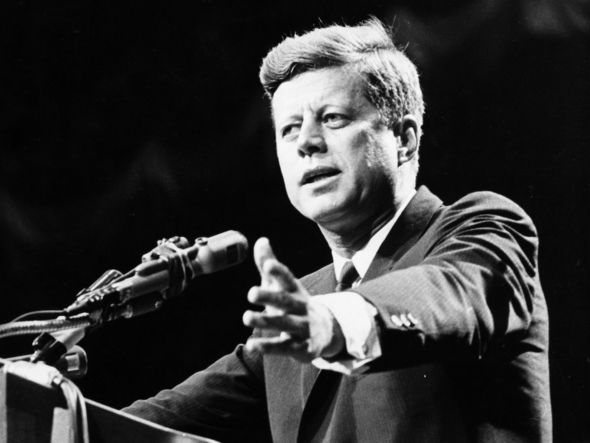 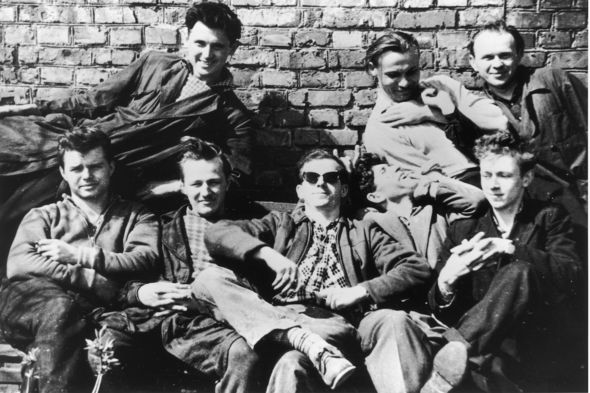 “If he’s actually there on a mission he would have been told ‘it’s time to come back home’.

“This whole time, his files were maintained in the counter intelligence area of the CIA.

“It was in fact the mole hunting unit.

“The story they had no interest in him, they were contacted and did know anything about him, doesn’t add up.” 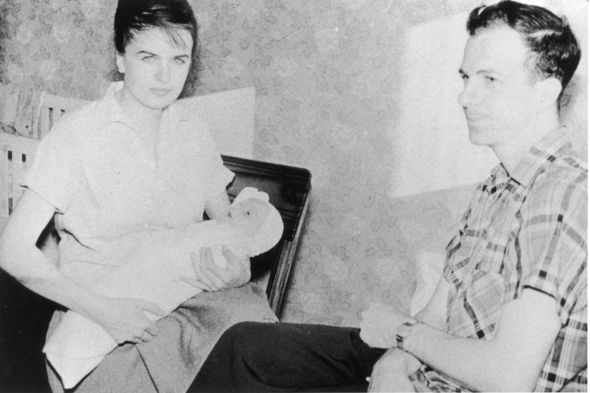 Despite the CIA’s close monitoring of Oswald, when he returned to the US, he seemingly slipped through their grasp.

On returning in 1961, Oswald was questioned little about his involvement with the Soviet Union or about his claim to revealing radar secrets.

To its proponents, the instance appears to further prove Oswald was a double agent.

Shortly after during the documentary, Professor Joan Mellen, described an event that suggested Oswald was working directly with the US authorities.

She said: “When Oswald first arrives in New Orleans, what does he do?

“He goes to 544 Camp Street or 531 Lafayette Street depending on which door you go in.

“He goes into the office of Guy Banister, former special agent in charge of the FBI field office in Chicago now running a detective agency in New Orleans as a CIA operative of high level. 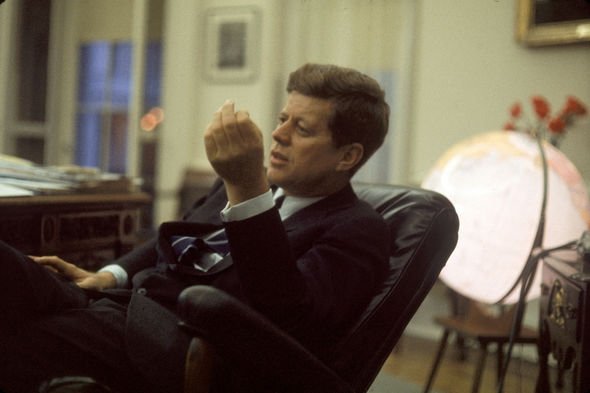 “And Guy Banister brushed that aside.

“Oswald was doing his best to keep up his cover.

“The CIA had a plan to blame Castro for the assassination and to make Oswald the agent of Fidel Castro.”