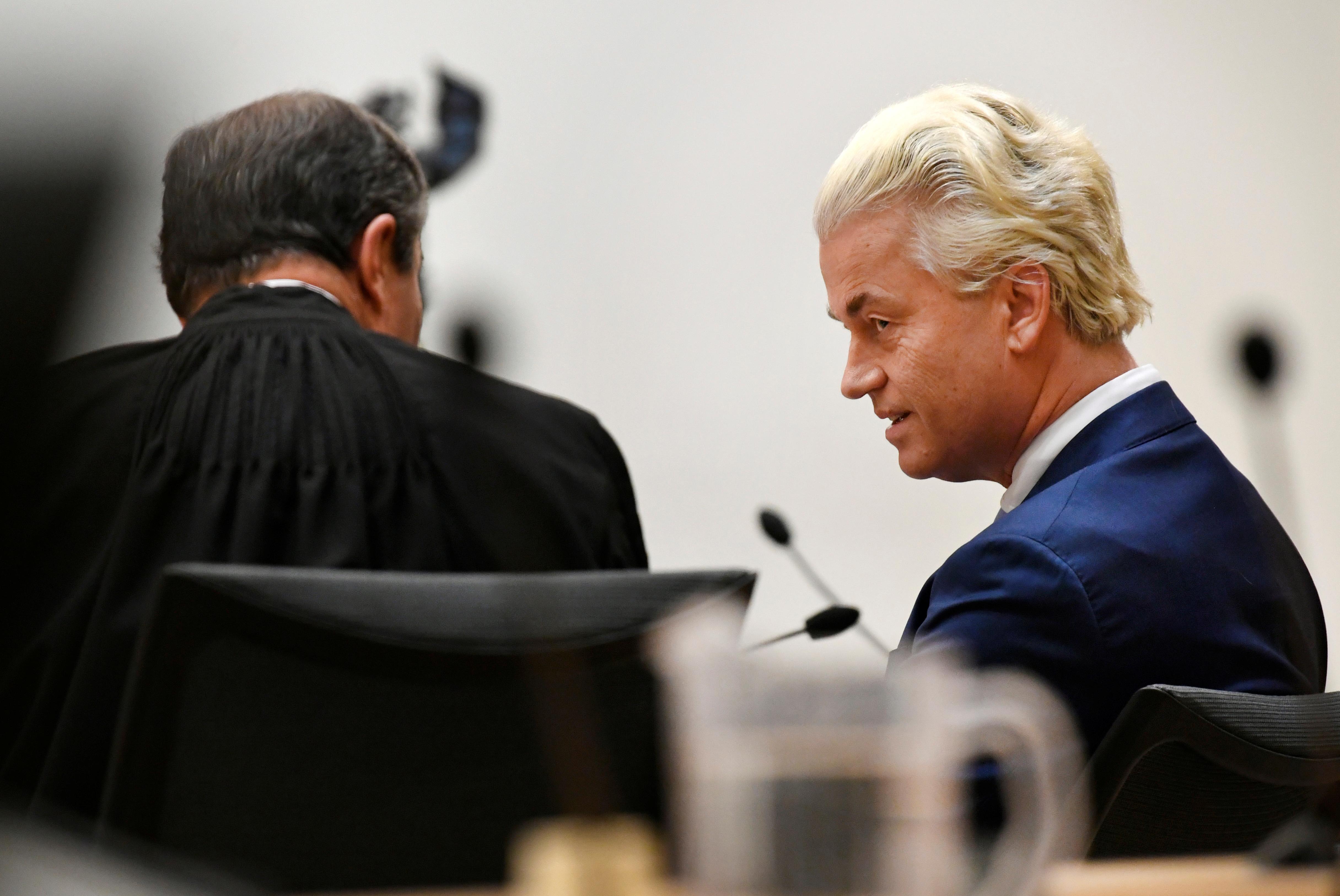 AMSTERDAM (Reuters) – A Dutch court on Friday acquitted Dutch far-right populist Geert Wilders of inciting discrimination, although it said he had intentionally insulted Moroccans as a group.

Overturning a conviction by a lower court, the appeals panel also dismissed prosecution allegations that Wilders had committed the separate offense of inciting hatred. It rejected a prosecution request that Wilders pay a fine of 5,000 euros ($5,900).

Wilders, who has lived under constant police protection for more than a decade due to death threats, has “already paid a high price for years for expressing his opinion”, the presiding judge said.

The trial of Wilders, one of Europe’s most prominent far-right leaders, has been seen as pitting the rights of freedom of speech against the right of ethnic and religious minorities not to suffer verbal abuse and discrimination.

Wilders, 56, whose Freedom Party has at times topped national opinion polls, had argued he did nothing wrong, and merely expressed openly what many Dutch people think.

He had been convicted in 2016 of inciting discrimination at a campaign rally two years earlier, when he led supporters in asking whether they wanted more or fewer Moroccans in the country.

The judges in both the first trial and the appeal said Wilders had planned the remarks ahead of time, knowing they would be inflammatory and insulting to the 400,000 people of Moroccan ancestry in the Netherlands.