Store shelves in Pyongyang have been emptied as conflicting reports continue to surface about the dictator’s possible demise. Helicopters have been flying low over the capital, and trains in North Korea and northern China “have been disrupted,” the Washington Post reported. Speculation Kim was gravely ill or dead began after the leaders’ absence from a highly publicised celebration for the republic’s 88th anniversary. 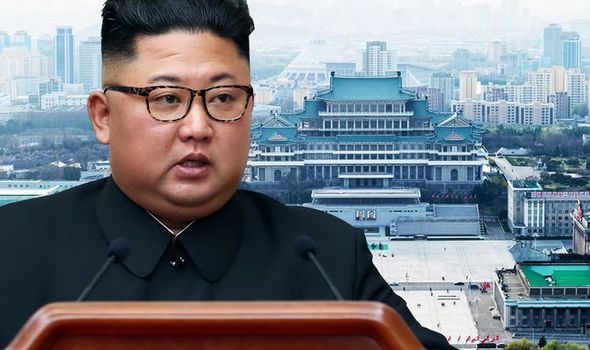 Reports over the weekend have leaked that the leader’s train had been at a standstill for days.

A report by 38 North, a Washington-based project that monitors North Korea, said: “The train’s presence does not prove the whereabouts of the North Korean leader or indicate anything about his health but it does lend weight to reports that Kim is staying at an elite area on the country’s eastern coast.”

Despite an assertion from South Korean leaders Sunday that Kim was “alive and well,” his fate remains uncertain.

According to South Korean President Moon Jae-in, Kim Jong Un has been staying in the Wonsan area since April 13.

On Saturday, Senator Lindsay Graham told Fox News host Jeanine Pirro he would be “shocked” if Kim was still alive, given his unusual disappearance in recent days.

Kim Jong Un did a similar disappearing act in 2014 when he went several weeks without being seen, sparking rumours of a military coup.
When he re-emerged officials reported that he had been recovering from surgery.

South Korean media last week reported that Kim Jong Un may have undergone cardiovascular surgery or was in isolation to avoid exposure to the new coronavirus. 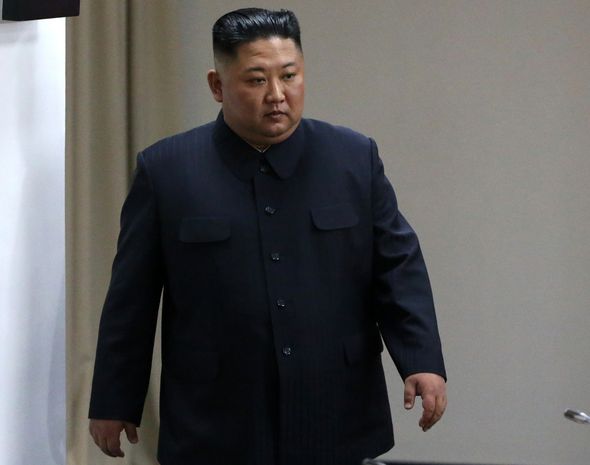 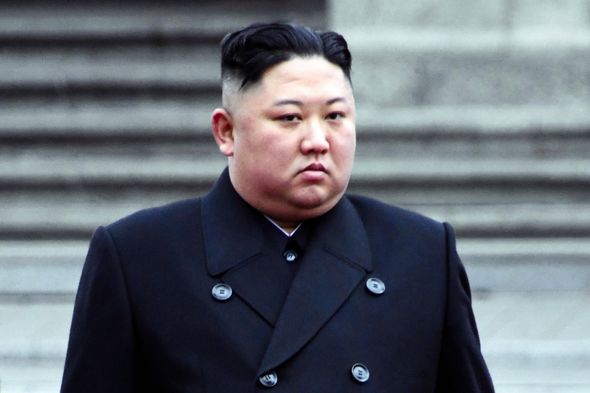 Unification Minister Kim Yeon-chul cast doubt on the report of surgery, arguing that the hospital mentioned did not have the capabilities for such an operation.

Some have speculated the dictator may have coronavirus, despite North Korea confirming no cases of the virus.

Some international experts have cast doubts on the claim.

North Korea’s state media last reported on Kim’s whereabouts when he was seen at a meeting on April 11.

Reporting from inside North Korea is notoriously difficult because of tight controls on information within the secretive state.

Kim, a third-generation hereditary leader who came to power after his father’s death in 2011, has no clear successor in his nuclear-armed country, which could present a major international risk.