In 2015, photographs showing Kim Jong-un proudly watching as a North Korean missile was launched from an underwater submarine were manipulated by state propagandists, experts shockingly claimed. German aerospace experts said photos of the launch were “strongly modified”, including reflections of the missile exhaust flame in the water which did not line up with the missile itself.

Markus Schiller and Robert Schmucker, of Schmucker Technologie, told Reuters: “Considering the track record of North Korean deceptions, it seems sensible to assume that any North Korean SLBM [submarine-launched ballistic missile] capability is still a very long time in the future, if it will ever surface.”

A photo on state TV showed a missile high in the sky leaving a trail of white smoke, whereas other photos from state media showed no white smoke, suggesting the two photos were of different missiles with different propulsion systems, Mr Schiller and Mr Schmucker added. 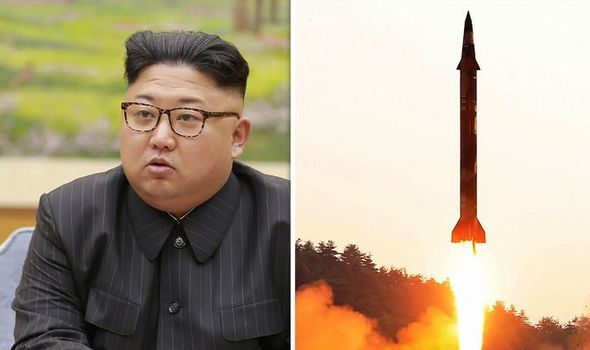 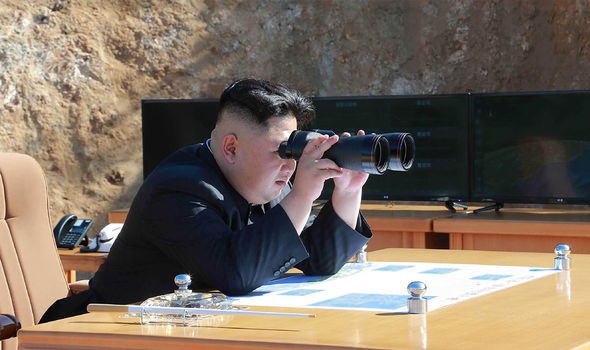 A US navy admiral, James Winnefeld, said the country’s “clever video editors and spinmeisters” had disguised the fact that Pyongyang is still “many years” from developing submarine-launched ballistic missiles.

Kim Jong-un and his forces have been developing missiles for years despite fury from the US.

President Donald Trump has tried to deter North Korea from its nuclear programme, but two crunch summits in 2019 fell apart. 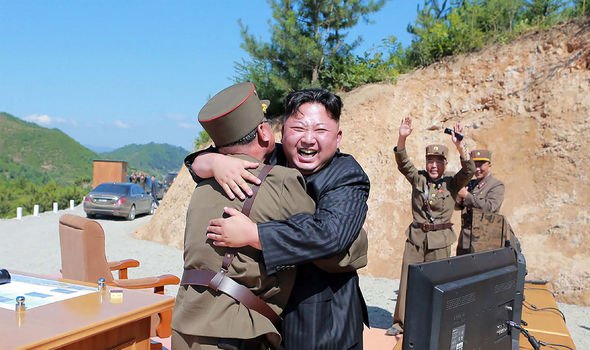 In February 2019, the two met in Hanoi, Vietnam, and talks initially looked promising when a reporter asked Kim whether he was considering denuclearisation.

He responded: “If I’m not willing to do that, I wouldn’t be here right now.”

However, just hours later a scheduled lunch between Trump and Kim, as well as a potential joint signing ceremony, was cancelled as talks ultimately fell flat.

They also met in Stockholm in last October – but the talks in Sweden broke off with the North’s envoy saying the US failed to show flexibility. 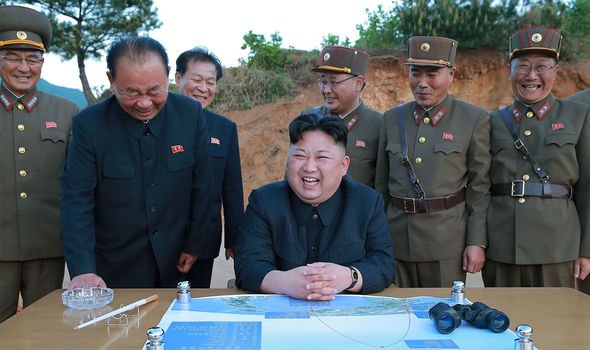 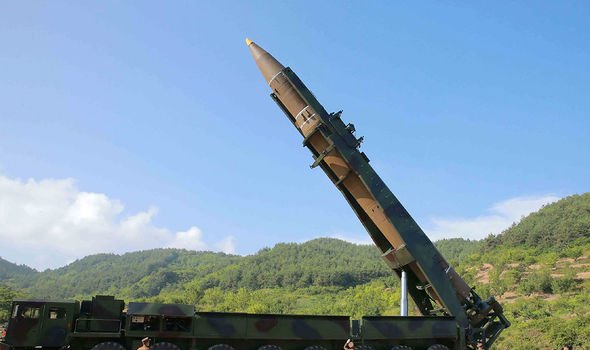 When Kim Jong-un disappeared in April, North Korea released images of the leader at a Sunchon ceremony.

However, there were no doubts that the footage of his return to the public eye was real.

In fact, when reports suggested he could be dead, South Korean and US officials attempted to quell the speculation, saying he was “alive and well”.