As the worldwide speculation continues, one ally of US President Donald Trump warned Kim Jong-un that his days were numbered as Washington and Pyongyang clashed over North Korean missile tests. Former Republican Senator for Oklahoma – Steve Russell – warned that Kim’s life would be threatened if he continued to test missiles. Mr Russell said in 2017 that the Supreme Leader would have a “date with death” if he kept improving his country’s military prowess, The Hill reported him as saying. He added: “If he wants to push this envelope and miscalculate—where he strikes the United States, it’s territories or the territories or national interests of our allies or ourselves, he will die. It is that simple.”

“Dictators have one thing in common—they want to stay alive; if Kim Jong Un wants to stay alive, he needs to stop.

“If he doesn’t, I can assure you based upon all of the activity that I have been involved with on Armed Services and also in foreign affairs—he is playing a dangerous game where he will not only be annihilated but other people will suffer greatly.”

Mr Russell’s statement came a day after North Korea launched its Hwasong-15 intercontinental ballistic missile (ICBM) for the first time, reaching an altitude of 2,800 miles and a distance of 600 miles. 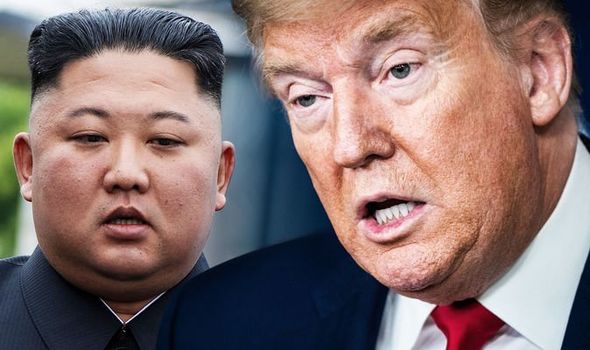 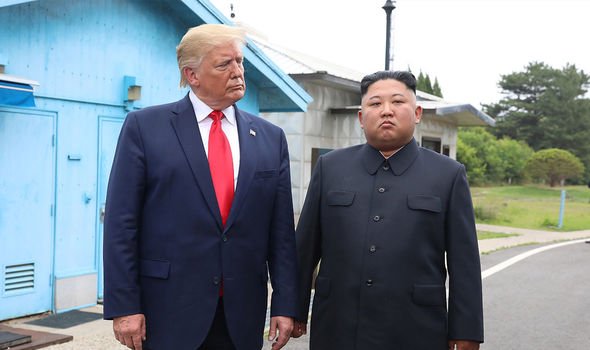 Mr Russell – now retired – also served in the US forces, playing a significant role in the capture of Iraqi dictator Saddam Hussein. 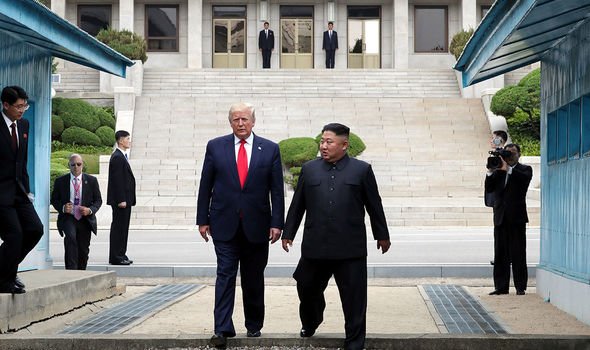 Despite the best efforts of President Trump, a resolution securing North Korea’s denuclearisation has not been achieved.

In February 2019, Trump and Kim met in Hanoi, Vietnam, and talks initially looked promising when a reporter asked Kim whether he was considering denuclearisation.

The North Korean President responded: “If I’m not willing to do that, I wouldn’t be here right now.”

However, just hours later a scheduled lunch between Trump and Kim, as well as a potential joint signing ceremony, was cancelled as talks ultimately fell flat.

They also met in Stockholm in last October – but the talks in Sweden broke off with the North’s envoy saying the US failed to show flexibility.

Now, any denuclearisation objectives will have been temporarily shelved as the world speculates over Kim’s health.

DON’T MISS:
Who is Kim Jong-un’s son? How many children does he have? [INSIGHT]
Kim Jong-un ‘injured in missile test’ – sensational claim [ANALYSIS]
North Korea leader: Who will be the next leader of North Korea? [INSIGHT] 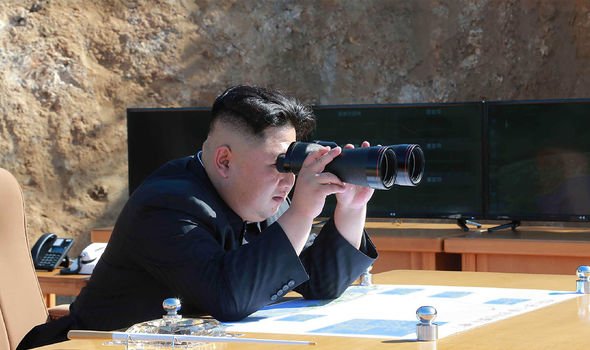 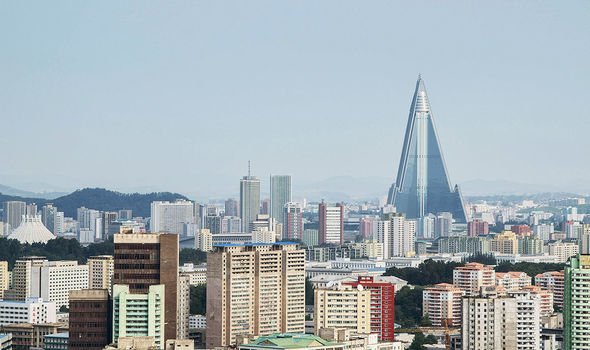 It was reported over the weekend that China had sent a team of doctors to treat the North Korean leader, who is thought to be ill.

Unconfirmed reports attributed to Beijing even claimed the dictator had died as the doctors arrived too late to complete a heart surgery.

Added to the mystery was an alleged sighting of Kim’s train by US spy planes, who reportedly tracked down the Supreme Leader’s entourage to his beachside palace in Wonsan on the east coast of the country.

However, today, South Korean officials have claimed that Kim is “alive and well”.

At a closed-door forum on Sunday, South Korea’s Unification Minister Kim Yeon-chul, who oversees engagement with the North, said the government has the intelligence capabilities to say with confidence that there was nothing unusual happening.

“Kim Jong-un is alive and well. He has been staying in the Wonsan area since April 13. No suspicious movements have so far been detected.”