Kim Jong-Un reappeared in public yesterday to open a fertiliser factory in North Korea, North Korean state news agency KCNA reported. The agency said crowds of people broke into “thunderous applause” as the leader had not emerged in public since April 12, giving rise to furious speculation about his health.

What is Kim Jong-Un’s net worth?

Since he took the helm of the reclusive Hermit Kingdom, he has continued with his father and grandfather’s aggressive foreign policy attitude towards the western world, and notably struck up a working relationship with Dennis Rodman.

Despite the country’s status as one of the last strongholds of communism, the dictator has amassed an impressive personal wealth. 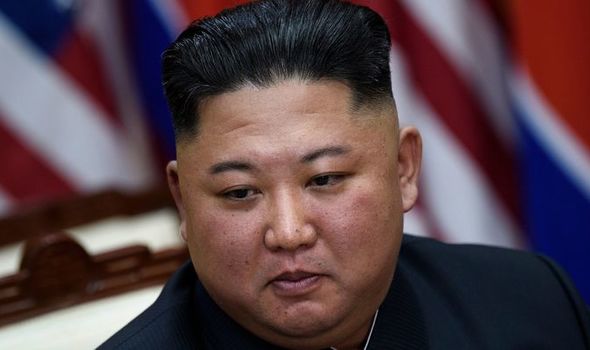 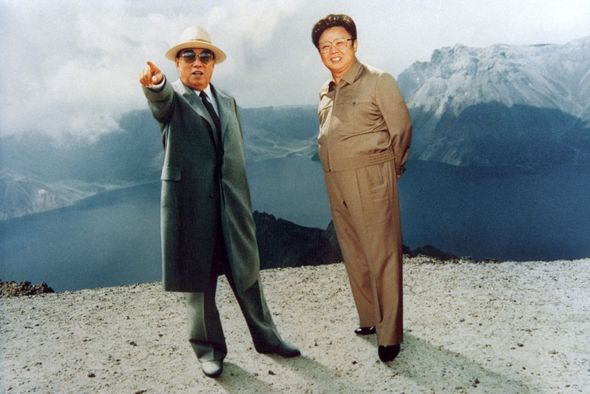 North Korea never has, and likely never will release an official estimate of its leader’s fortune.

However, current speculation suggests he is sitting on a net worth of $5 billion (£3.99 billion).

Kim Jong-Un’s cashflow comes from his family ties, as his grandfather, Kim Il-Sung, established the DPRK.

Along with his father, Kim Jong-Il, he raised the family fortune, which is allegedly stashed in accounts and holdings across the world. 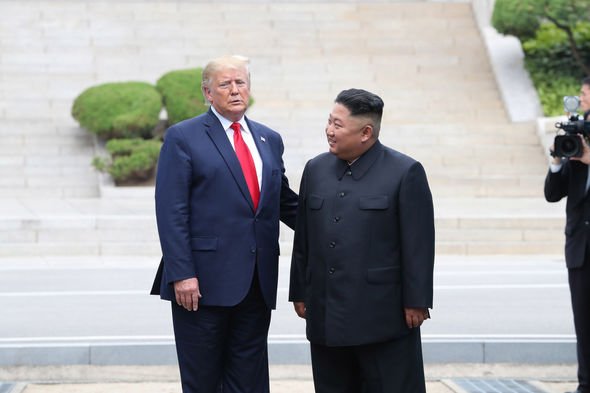 A 2014 report from the United Nations (UN) suggested the dictator spends his money on bottles of alcohol, electronic goods, and watches.

In public, he is often seen decked head to toe in black, but in private he allegedly likes to indulge in high fashion.

Much of his money also goes back into building the regime, earmarked for national projects such as weapons development. 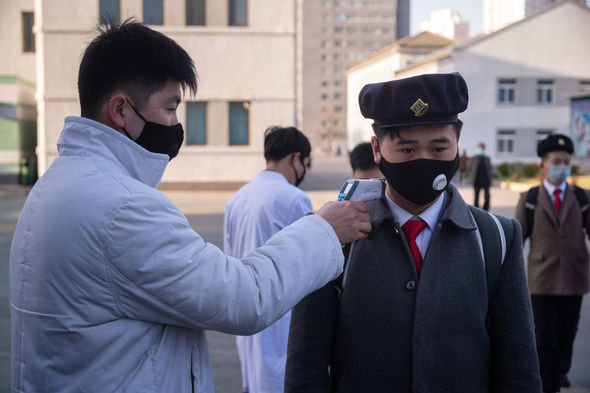 As a communist nation, few people rise above, and the best-paid workers earn roughly $62 (£49) per month according to NPR.

Still, little is known about how exactly the country operates, especially recently.

North Korea has reported no coronavirus cases or fatalities, stating “there is not even one infected person in our republic”.

However, in reality, fatalities “exceed imagination”, according to a senior North Korean defector.

Kim Myong, who held a senior government position in North Korea, said Kim Jong-Un is urgently keeping the real toll from the public as it would send “shockwaves” through his country.

A new hospital project in Pyongyang is also part of the state’s propaganda effort, they added.

He said: “All of this propaganda and glorification of the leader is paradoxically an indication that Kim Jong-un has something to hide and is fearful of the wavering hearts and minds of the population.”