Kim Kardashian agreed to pay a £1.12 million fine for advertising a “bogus” cryptocurrency on her Instagram. The reality TV star had received $250,000 for advertising EthereumMax on her social media account according to the US Securities and Exchange Commission, and did not disclose she was paid to do so. A separate class action lawsuit is ongoing against Ms Kardashian and other celebrities.

EthereumMax, an ERC20 coin, launched in May 2021 and was promoted by Ms Kardashian a month later.

In a statement from the US Securities and Exchange Commission (SEC), they announced they had charged Ms Kardashian for “unlawfully touting crypto security”. 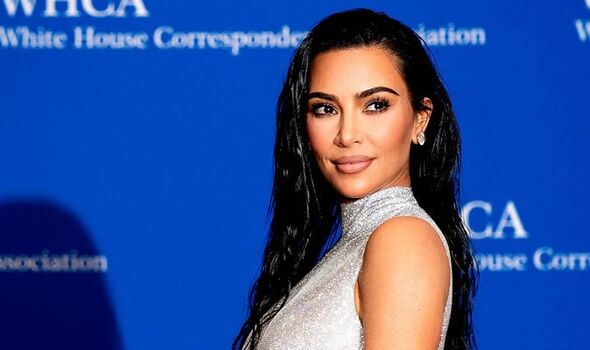 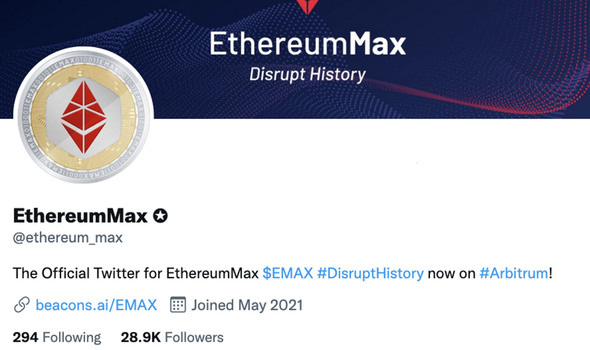 The SEC statement said Ms Kardashian agreed to settle the charges, paying $1.26 million (£1.12 million) in “penalties, disgorgement, and interest” and she is cooperating “with the Commission’s ongoing investigation”.

SEC Chair Gary Gensler said: “This case is a reminder that, when celebrities or influencers endorse investment opportunities, including crypto asset securities, it doesn’t mean that those investment products are right for all investors.

“We encourage investors to consider an investment’s potential risks and opportunities in light of their own financial goals.

“Ms. Kardashian’s case also serves as a reminder to celebrities and others that the law requires them to disclose to the public when and how much they are paid to promote investing in securities.” 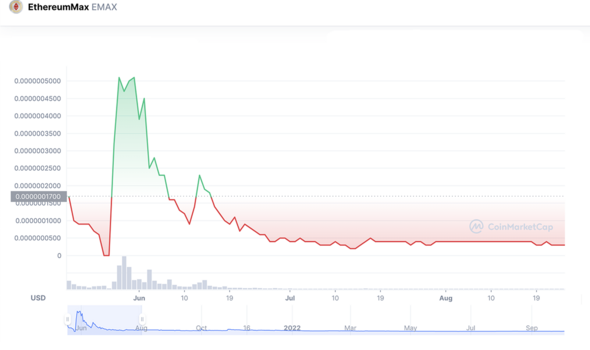 Ms Kardashian has also agreed not to promote crypto asset securities for three years, with her lawyer saying the star is “pleased to have resolved this matter with the SEC”.

They told the BBC: “Kardashian fully cooperated with the SEC from the very beginning and she remains willing to do whatever she can to assist the SEC in this matter.

“She wanted to get this matter behind her to avoid a protracted dispute.

“The agreement she reached with the SEC allows her to do that so that she can move forward with her many different business pursuits.”

‘No way back’ for Harry and Meghan after new photo released 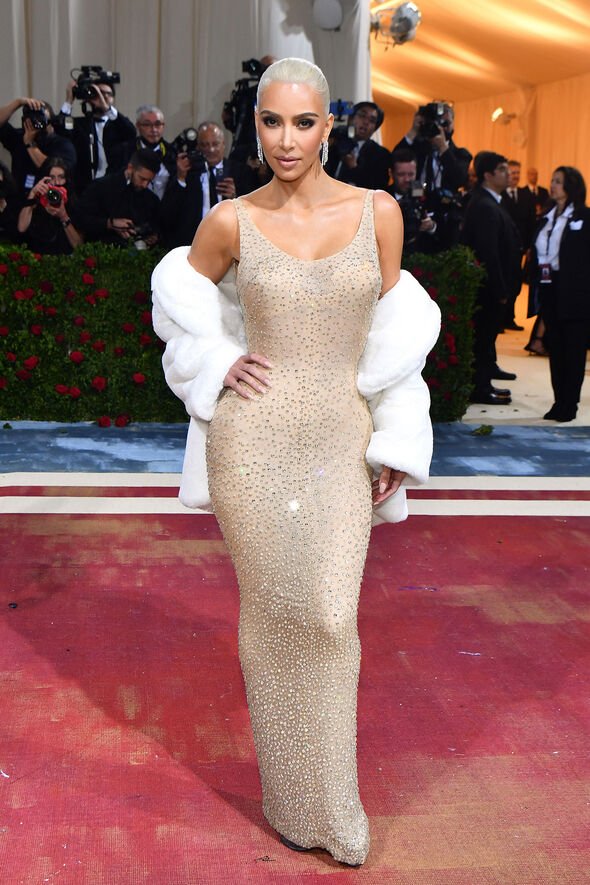 It said at the time: “Are you guys into crypto???? This is not financial advice but sharing what my friends just told me about the Ethereum Max token!”

A Morning Consult survey found that 19 percent of respondents invested in EthereumMax as a result of seeing the post.

Boxer Floyd Mayweather wore a shirt with the EthereumMax logo on it to a boxing event where he faced YouTuber Logan Paul, and basketball star Paul Pierce claimed he made more money with the token than a year employed by ESPN. 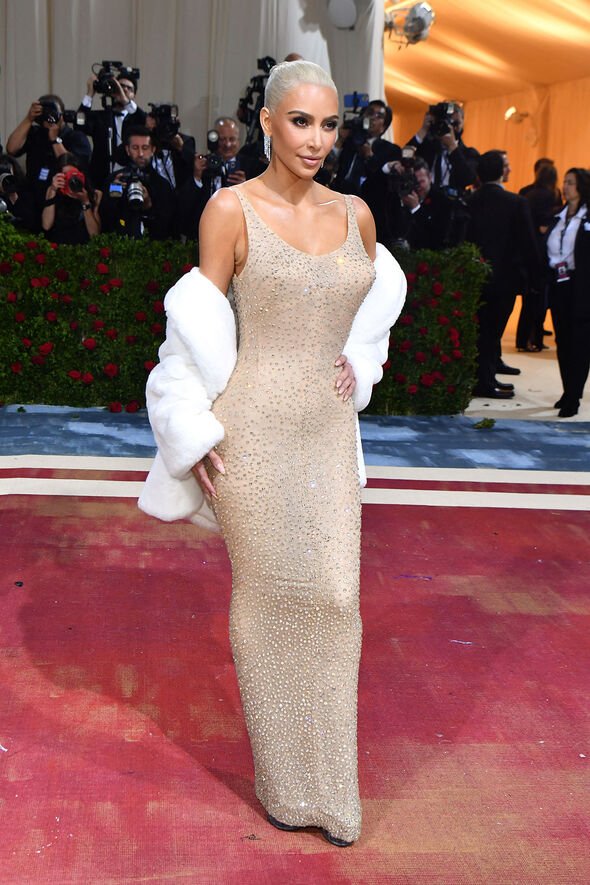 Meanwhile, Ryan Huegerich, who lost money from the EMAX tokens, filed a class-action lawsuit against Ms Kardashian and other celebrities alongside other affected investors on January 7, 2022.

As well as suing all of the celebrities involved in promoting the token, Mr Huegerich directed the lawsuit against the figures behind the coin.

The legal action alleged Ms Kardashian, Mr Mayweather and Mr Pierce had collaborated to “misleadingly promote and sell” the cryptocurrency in a “pump and dump” scheme designed to inflate the price before selling to investors.

In the court filing, the plaintiff alleged celebrity promotion caused the currency to increase in value to over 1,300 percent more than its initial price before plummeting to “an all-time low” just over a month after Ms Kardashian’s post.

The claim names as plaintiffs in the case those who invested between May 14 and June 27 2021 and were “damaged thereby”, however EthereumMax denied the claims.

The complaint is ongoing, with the defendants denying the allegations.

Steve Gentile, identified in the filing as the “co-founder/creator of EthereumMax”, told BBC News: “The deceptive narrative associated with the recent allegations is riddled with misinformation about the EthereumMax project.

“We dispute the allegations and look forward to the truth coming out.”

In spite of its name, EthereumMax has no legal or business connection with the Ethereum cryptocurrency.