The result saw nearly 78 percent of Russian voters back the constitutional reforms that could keep President Vladimir Putin in power until 2036, according to election officials.

Speaking to Marr, the Russian ambassador said: “Speaking about the recent referendum on the constitution, I have to mention: The commission studying the results discovered several cyber-attacks coming from the territory of the UK.

“We don’t accuse the UK for what happened.”

Marr followed up: “So are you accusing the UK of now interfering in Russian elections or rather referendums?” 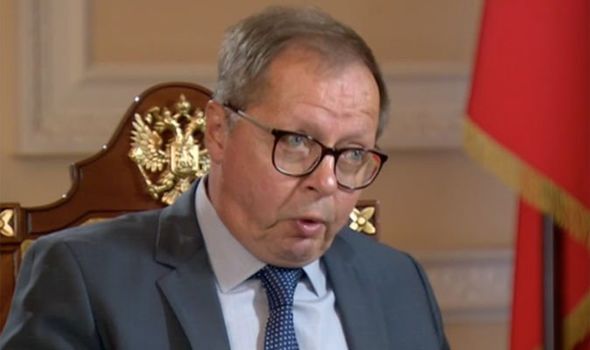 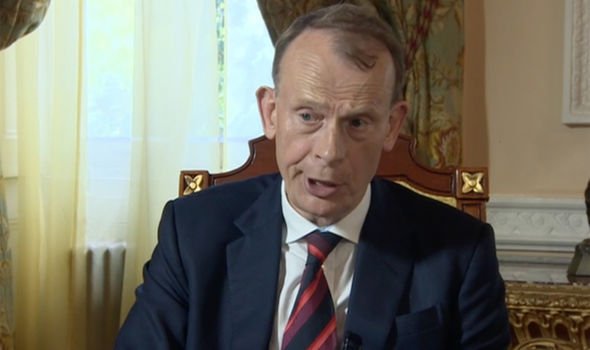 Mr Kelin responded: “We are not accusing the UK as a state in interference, but we detected cyber attacks that came from the UK.”

He refused to give further details as to the cyber-attack’s nature.

Earlier in the BBC interview, Russia’s ambassador to the UK also rejected allegations that his country’s intelligence services tried to steal coronavirus vaccine research through cyber-hacking.

He said: “I don’t believe in this story at all, there is no sense in it.” 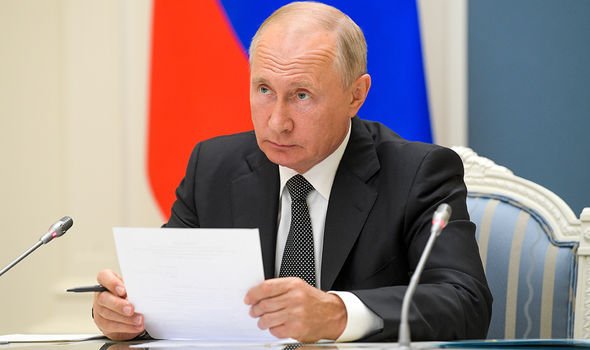 The UK’s National Cyber Security Centre claimed it was more than 95 percent certain that the group, also known as The Dukes or Cozy Bear, was part of Russian intelligence services.

Press about this, Mr Kelin said: “I learned about their existence from British media.

“In this world, to attribute any kind of computer hackers to any country, it is impossible.” 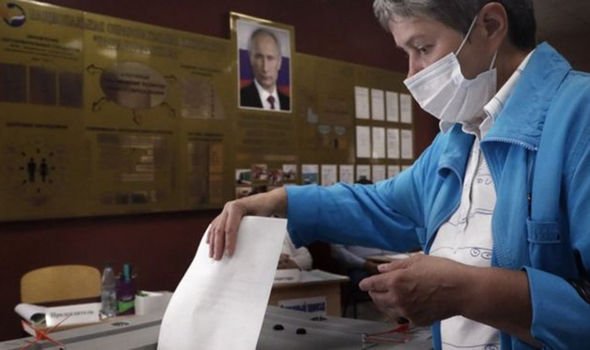 But, the ambassador hit back: “We do not interfere at all. We do not see any point in interference because for us, whether it will be the Conservative Party or Labour’s party at the head of this country, we will try to settle relations and to establish better relations than now.”

He also denied involvement in the notorious Salisbury Poisonings of former spy and MI6 informant Sergei Skripal and his daughter Yulia.