RCMP say a Lamborghini involved in a high-profile supercar rally was one of the vehicles involved in a serious crash on B.C.’s Sea to Sky highway that left six people, including two children, in hospital.

It happened around noon on a stretch of highway near Daisy Lake, about seven kilometres south of Whistler.

RCMP say a silver Lamborghini that was a part of the Diamond Hublot Rally and a black Range Rover were both travelling north when they were involved in “an incident,” which caused the supercar to lose control and cross the median. 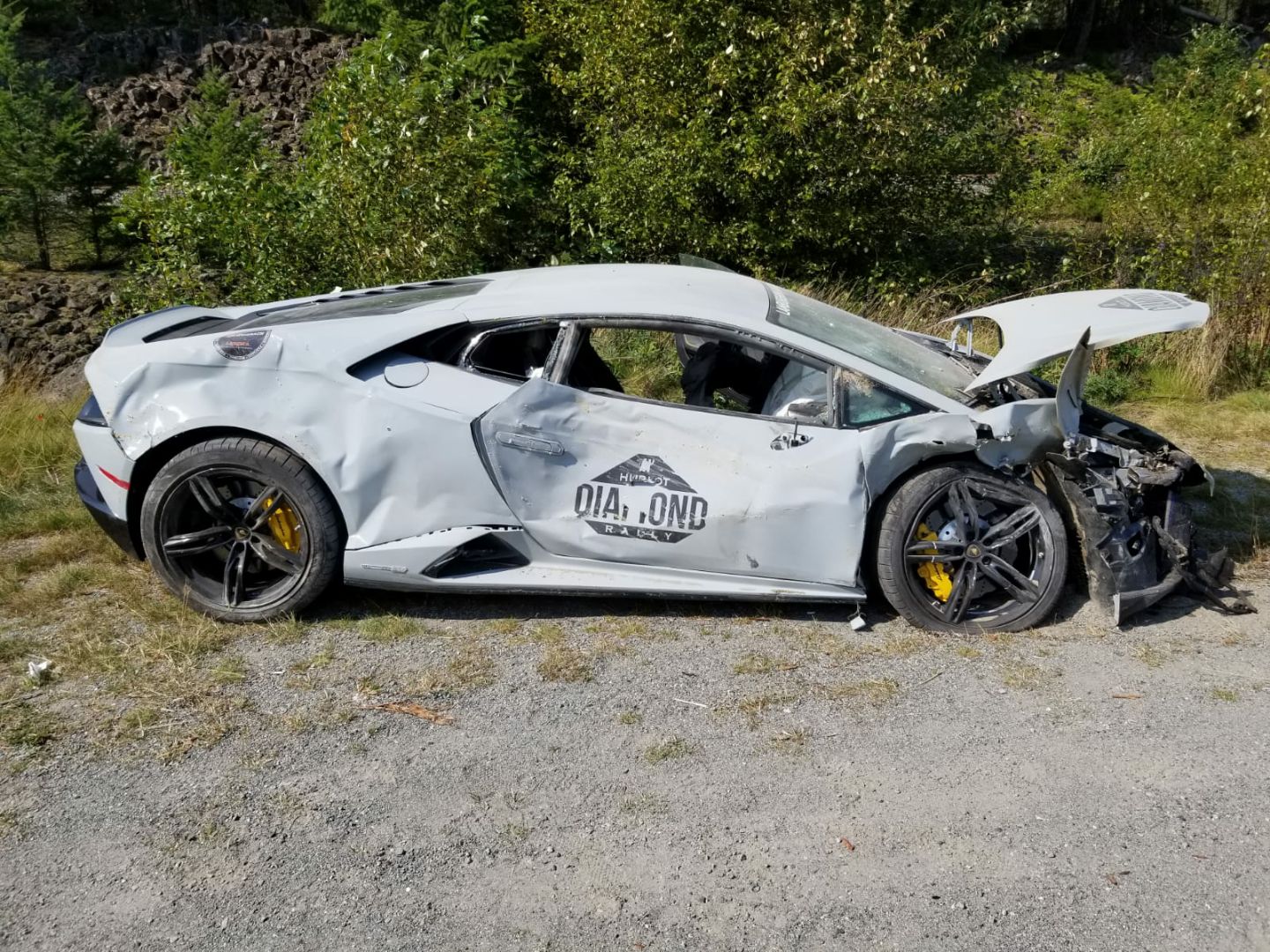 The Lamborghini then collided with a southbound Toyota, said police.

“I can confirm the silver Lamborghini travelling north was part of the Diamond Hublot Rally, but at this stage we are determining the exact cause of what made it cross into oncoming traffic,” said Sgt. Sascha Banks.

“We are investigating both the drivers of the Range Rover and the Lamborghini for Dangerous Operation of a Motor Vehicle, and once all details are obtained including the (crash scene) analysis we will have a clearer picture of fault.” 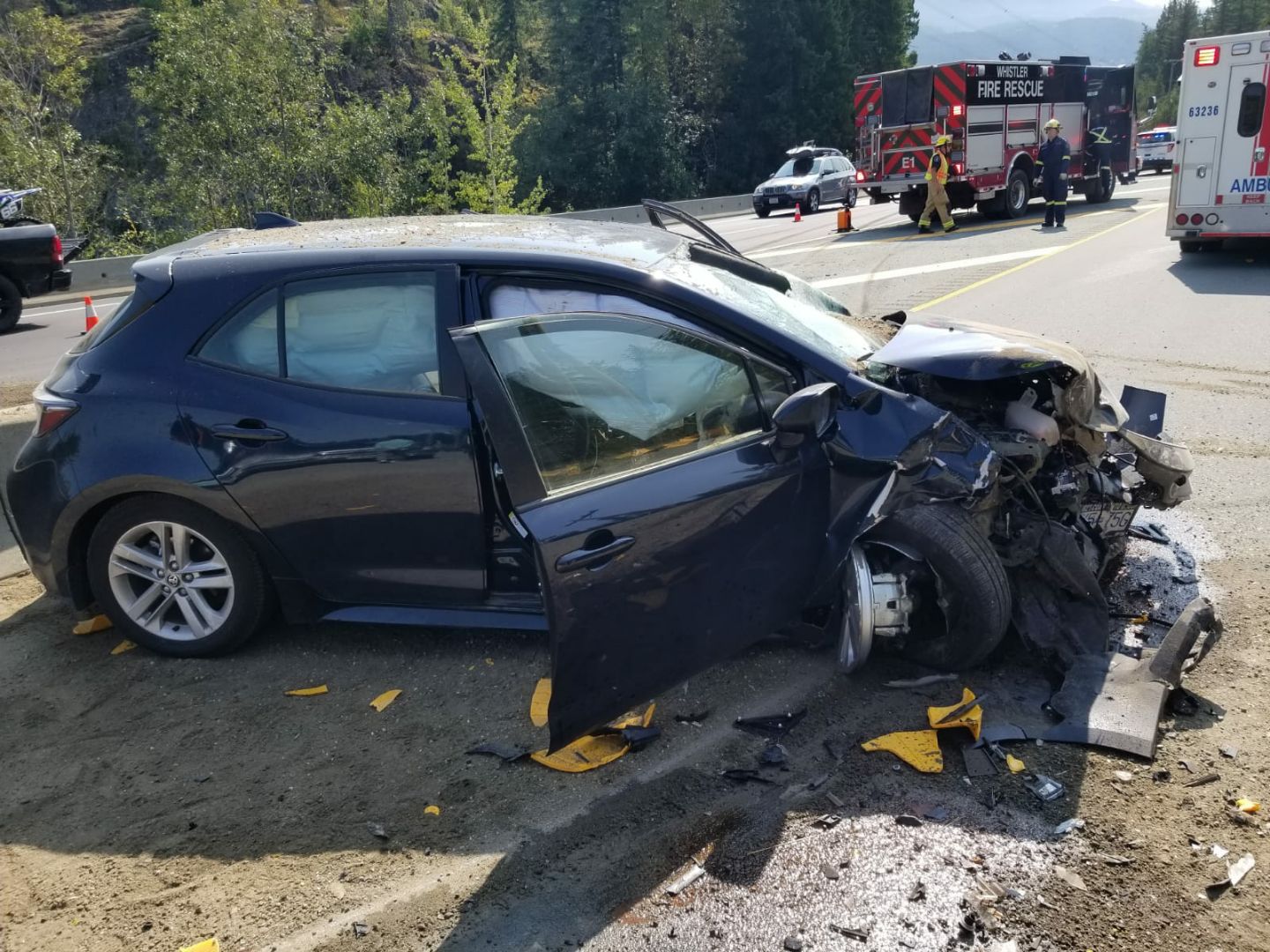 Organizers with the Diamond Hublot rally have not returned multiple requests for comment.

The rally, which takes place every annually, sees dozens of high performance vehicles travel between Vancouver and Pemberton, then back to Whistler.

The event advertises itself as “an opportunity to raise funds and awareness for the charity cause of your choice.”

“This is a driving charity rally. Posted speed limits must be followed on the Sea to Sky Highway,” says the event on its website.

It was not immediately clear what vehicle the injured children were travelling in. Police said both children remain in stable condition.

The crash left the highway closed for about 10 hours on Saturday.

Anyone who witnessed the crash or has video of it or the driving behaviour of the northbound vehicles prior to the collision is asked to contact Whistler RCMP as soon as they can.