(Reuters) – Some 2.89 million people have been reported to be infected by the novel coronavirus globally and 201,833 have died, according to a Reuters tally. 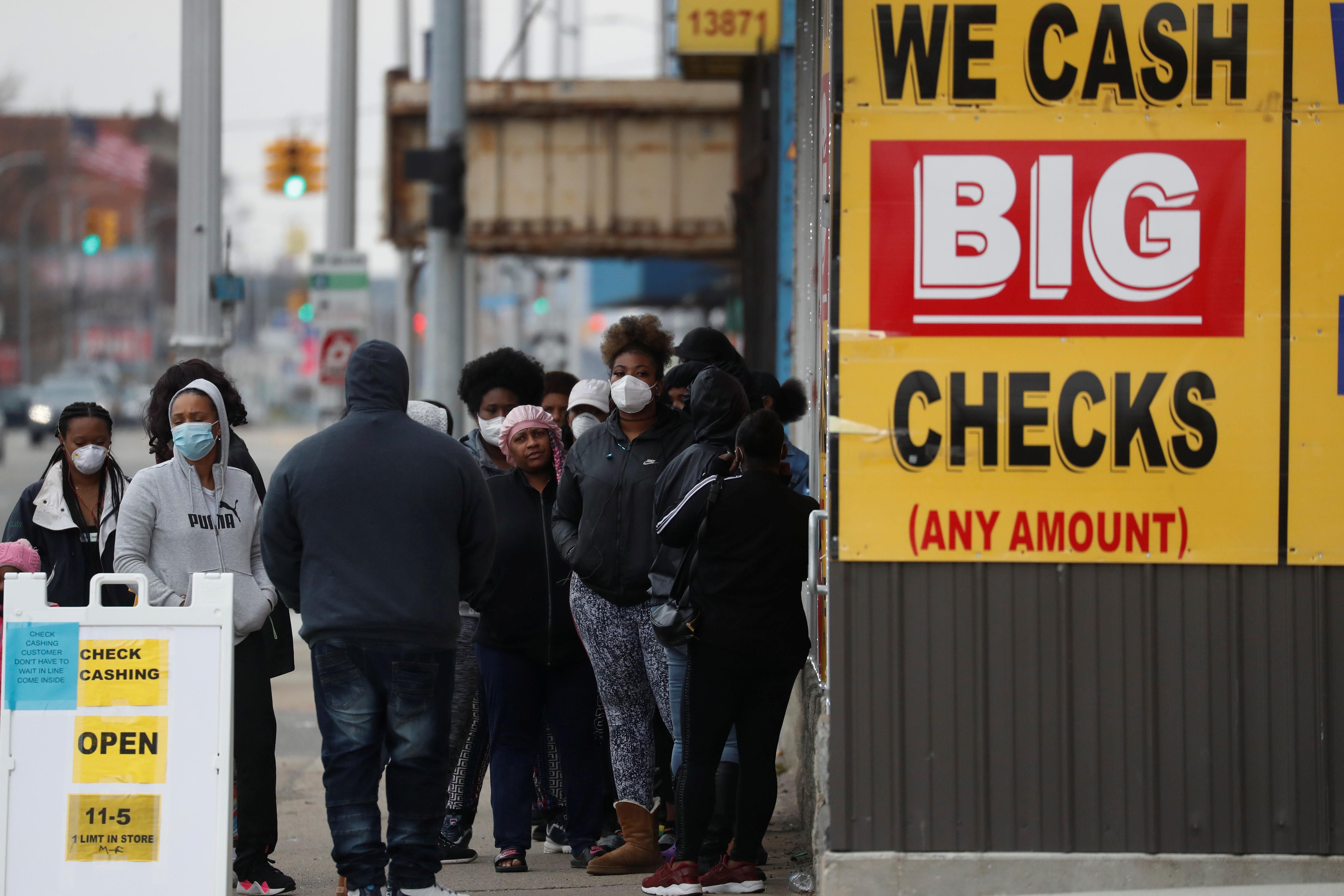 * For a U.S.-focused tracker with state-by-state and county map, open tmsnrt.rs/2w7hX9T in an external browser.

* Spanish children emerged on foot, on skateboards and on scooters from their homes for the first time after six long weeks of living under one of Europe’s strictest coronavirus lockdowns.

* Britain’s stand-in leader resisted pressure to explain how the government plans to ease a lockdown that has been in place for a month, warning that hasty action could result in a second peak of infections.

* Italy, the first European country to be hard-hit by the coronavirus, will allow some businesses to reopen as soon as this week while aiming to reopen manufacturing and construction from May 4, Prime Minister Giuseppe Conte said.

* Many Americans flocked to beaches on Saturday as one Florida county expanded access and California experienced a heat wave, even as new coronavirus cases hit a record high in the United States the day before.

* Argentina will extend a mandatory nationwide quarantine period until May 10 in a bid to combat the advance of the coronavirus, President Alberto Fernandez said.

* Canadian Prime Minister Justin Trudeau said plans underway to restart the economies of Canadian provinces do not depend on presuming people who become infected with coronavirus develop immunity to it.

* Indian Prime Minister Narendra Modi appealed to citizens to strictly comply with a nationwide lockdown and maintain social distancing norms, as cases of coronavirus mounted steadily despite over a month-long curfew.

* The Australian government launched a controversial coronavirus tracing app and promised to legislate privacy protections around it as authorities try to get the country and the economy back onto more normal footing.

* The Chinese city of Wuhan, where the global pandemic began, now has no remaining cases in its hospitals, a health official told reporters.

* Saudi Arabia eased curfews across the country, while keeping 24-hour curfews in the city of Mecca and in neighbourhoods previously put in isolation, state news agency SPA said.

* Israel permitted some businesses to reopen and said it would consider allowing children back to school as part of trial efforts to ease coronavirus restrictions and help the struggling economy.

* Low cost airline Wizz Air said it would restart some flights from London’s Luton Airport on May 1, becoming one of the first European carriers to begin to restore services which have been grounded during the pandemic.

* Mexico’s Petroleos Mexicanos (Pemex) is asking some staff to take pay cuts of 25% until December to help the heavily-indebted state oil firm weather the impact of the coronavirus outbreak and slumping crude prices, according to a letter seen by Reuters.

* The Greek economy, hit by coronavirus restrictions, is expected to shrink by 5-10% this year, the country’s finance minister said.

* Global equity benchmarks struggled on Friday as some U.S. states began reopening businesses despite the disapproval of health experts, and as the European Union put off addressing details of its new economic rescue plan. [MKTS/GLOB]