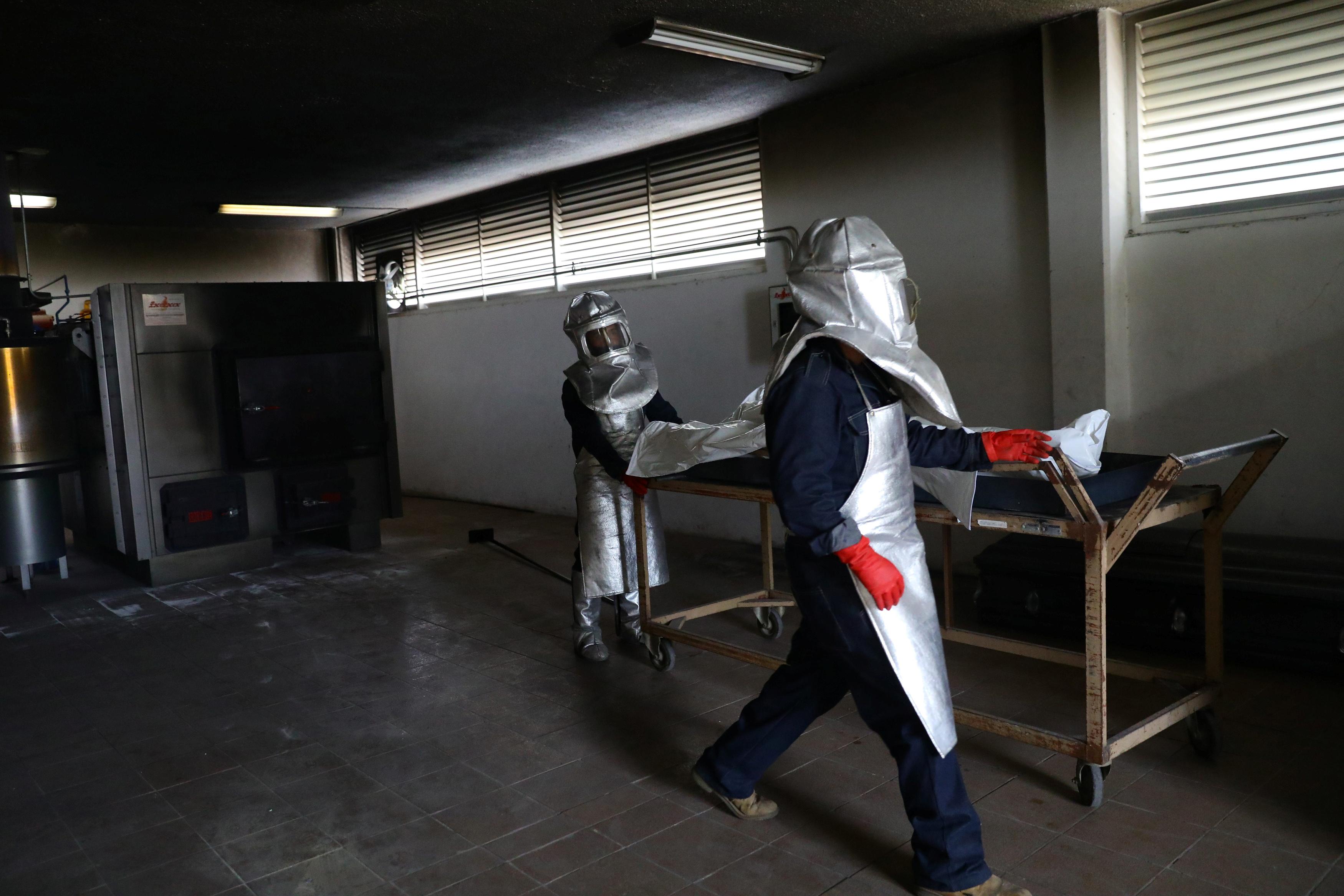 The region, which topped 200,000 deaths on Saturday, has struggled to stall the spread of the novel coronavirus, with infections picking up pace in many countries even as governments look to ease lockdowns and revive economic growth.

Latin America, which has some 8% of the world’s population, accounts for close to 30% of global cases and fatalities, with infections still spreading fast and hitting regional leaders like Brazil’s Jair Bolsonaro and Bolivia’s Jeanine Anez.

Colombia in the last week passed 300,000 cases and 10,000 fatalities. Argentina, which had early success slowing the spread of the virus, has seen a recent spike in infections. Five Latin American countries are now in the global top 10 for cases, according to a Reuters tally.

Brazil, the worst hit country in the region and the second-worst worldwide, has over 2.73 million cases and more than 94,000 deaths.

The giant South American nation, which set a daily record for new cases last week, posted a lower total of 25,800 cases on Sunday, which looked likely to keep the wider region from breaching the 5 million mark until Monday.

Mexico logged over 9,000 new infections from the virus on Saturday and is now the country with the third most deaths worldwide.

Peru, which recently exceeded 400,000 cases, has seen a dangerous resurgence in infections after relaxing quarantine restrictions in a bid to revive a collapsed economy. It posted 7,448 cases on Saturday, the highest since late May.

Around the region, already brittle healthcare systems are straining or overloaded, while economic growth is set to plunge around 9%, pushing up poverty and unemployment.

(This story has been refiled to correct to “sees” in headline)