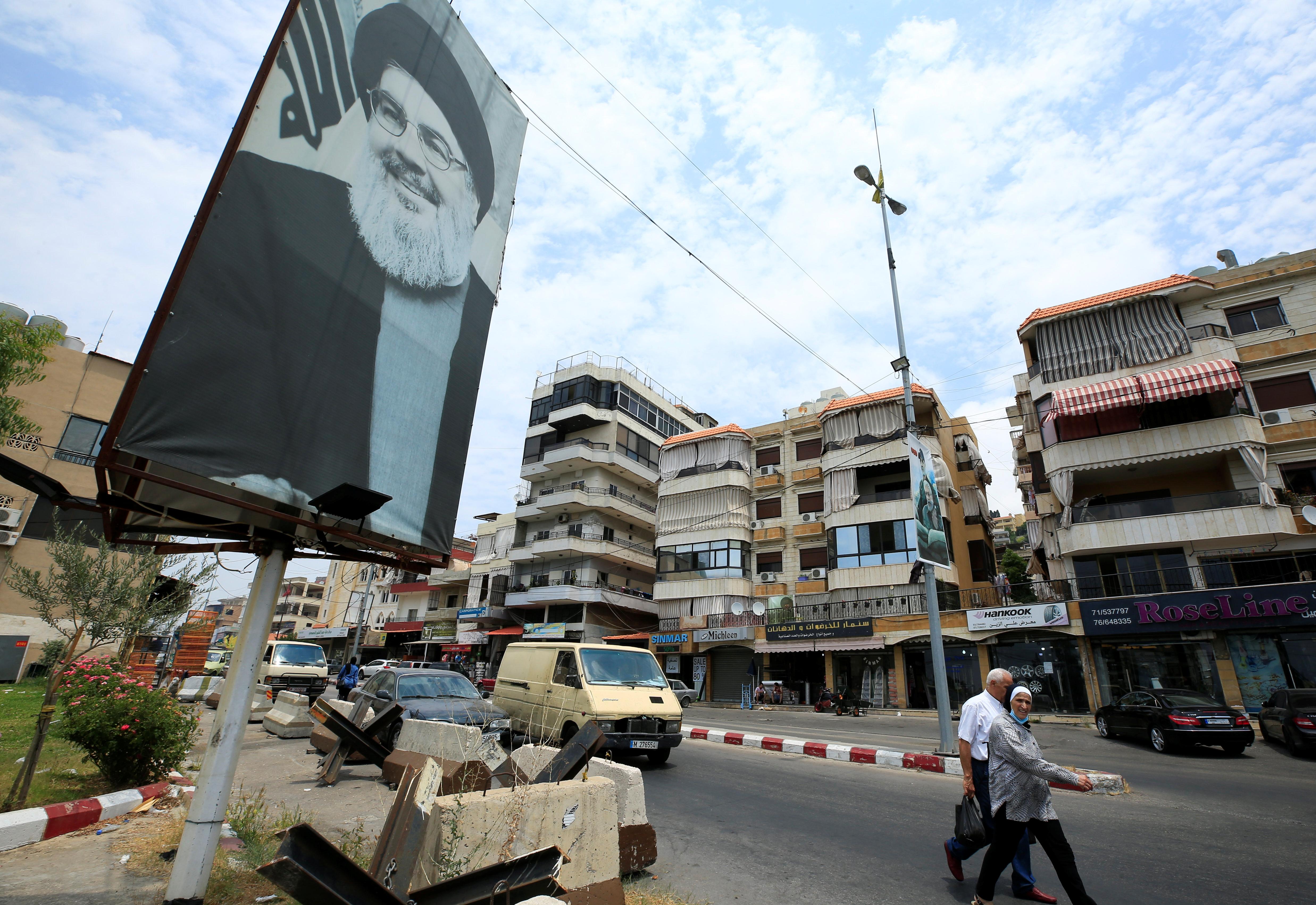 BEIRUT (Reuters) – The powerful Hezbollah group said on Tuesday it is in talks with the Lebanese government about the possibility of Iran supplying the country with refined oil products in exchange for Lebanese pounds.

Sayyed Hassan Nasrallah, leader of the Iran-backed Hezbollah, said a “calm discussion” was underway with the Beirut government over the idea that would ease the pressure on Beirut’s hard currency reserves.

Lebanon is suffering an acute financial crisis and hard currency liquidity crunch. The Lebanese pound has lost some 80% of its value since October, when the long-brewing crisis came to a head.

“We started a discussion…to see where this option can go,” Nasrallah said in a televised speech. “This track is moving…What’s the result going to be? I don’t know. But we have to try,” he said. Iran will announce its official position on the matter at the appropriate moment, he added.

The Shi’ite Muslim Hezbollah, which is classified as a terrorist group by the United States, supports Prime Minister Hassan Diab’s government.

Nasrallah also criticised the U.S. ambassador to Lebanon, Dorothy Shea, for what he described as interference in the country’s affairs.

Hezbollah lawmakers will submit a petition to the foreign ministry to summon her to ask that she adheres to agreements on diplomatic norms, he said.

A Shi’ite judge last month issued a ruling banning media in Lebanon from interviewing Shea after she heaped criticism on Hezbollah, saying her comments had incited sectarian strife.

Shea was later summoned for a meeting at the foreign ministry after which she said the page had been turned on the incident. Lebanese Foreign Minister Nassif Hitti emphasised the importance of media freedom and the right to free expression during the meeting, the ministry said in a statement.