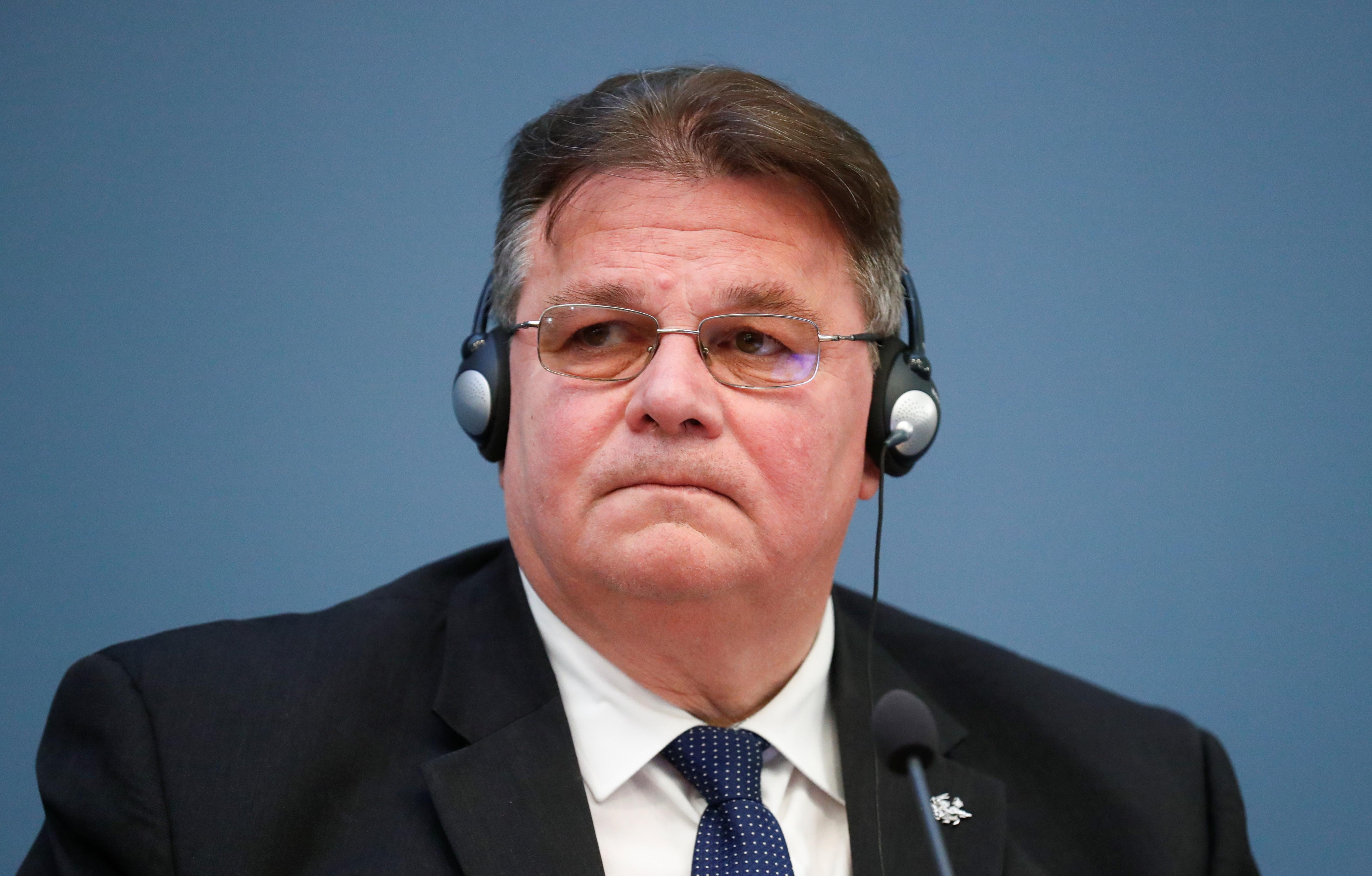 MOSCOW (Reuters) – Lithuanian Foreign Minister Linas Linkevicius said on Tuesday that Russia was trying to use a political crisis in Belarus to draw Minsk closer into its orbit by pressuring it to agree to closer integration.

Linkevicius, speaking to Reuters in a video call, called Russia’s actions another “vector of instability” for Belarus.

“When the (Belarusian) government is weaker, it’s logical there’s pressure. It’s an additional challenge,” he said.