Emmanuel Macron gave his fourth speech to the nation to chart France’s next steps out of the coronavirus crisis. The French President has been facing mounting pressure over his Government’s handling of the pandemic. Mr Macron praised European solidarity, and outlined a “new chapter” for the alliance that would allow the group to “stand up” to other developed states.

The President revealed that France and Germany had joined forces to save the continent’s economy, which, as the rest of the world, has been hit hard by self-imposed lockdowns.

He told his nation: “Rebuilding our economy will take place by working with Europe.

“We have been working between France and Germany to come up with an investment plan to kick off the continental economy.

“This marks a turning point in our recent history because we have borrowed together.” 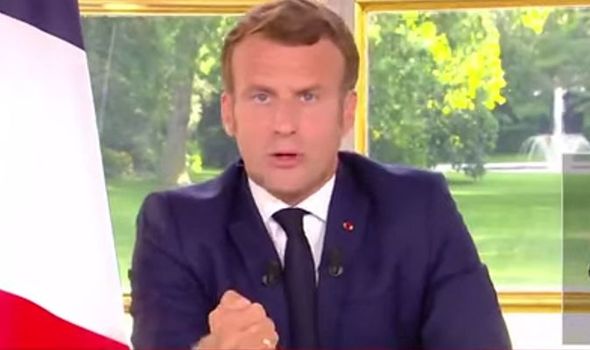 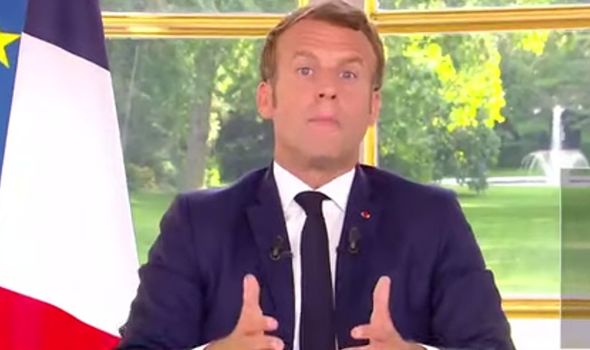 President Macron continued: “We have been able to work together to say ‘we’ have decided rather than ‘I’ have decided.

“This marks a new chapter in the European history.

“One where Europe will be independent, where we will be able to stand proud of our European culture and what makes us unique.

“We’ll be able to stand up against China, against the United States, against the disorder we are currently witnessing.” 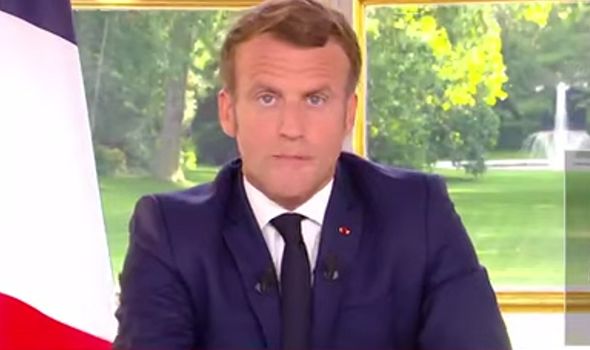 “This is what I will do on the behalf of you, the French citizens, when I attend the upcoming European Council.

“This new environmentally-friendly economy that will be as inclusive as possible will be the key to our future independence.” 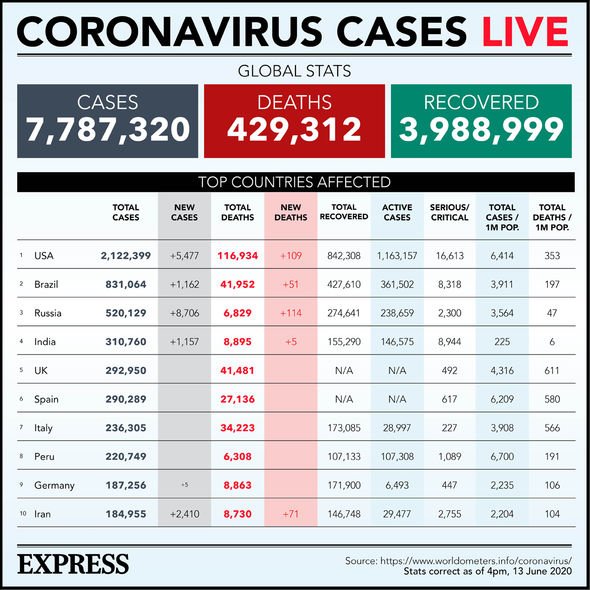 He continued: “This is what we’re going to work on over the coming summer so that we will come out at the end of summer even stronger and ready for the future.

“I want to ensure that you, the French citizens, can live better, that we can stand united behind the French Republic.

France has been gradually easing lockdown restrictions since May.

President Macron announced that travel to certain countries will now be allowed.

The country has seen a surge in Yellow Vest and Black Lives Matter protests.