Macron and France ‘are failing’ on vaccine rollout says Moutet

The powerful EU figurehead has encountered a difficult start to 2021, according to a leading poll – with less than two years until the French Presidential election where he faces a battle to retain power in the country. France’s handling of the coronavirus pandemic has come under the spotlight this month, particularly with the incredibly slow rollout of a Covid vaccine at a time when the new strain of the virus is ripping through the continent.

But this is still in stark contrast to the progress being made in countries such as the UK, where close to three million people have received their first vaccine jab.

Now the latest Kantar-one point barometer for Figaro Magazine shows the French people are increasingly turning on the French President, with his rating down two points compared to the poll conducted in December and four points versus the one taken in November.

Only thirty-six percent of people questioned said they trust the French President to solve the problems that are currently facing France, while just under two-thirds (61 percent) don’t have faith in him at the moment. 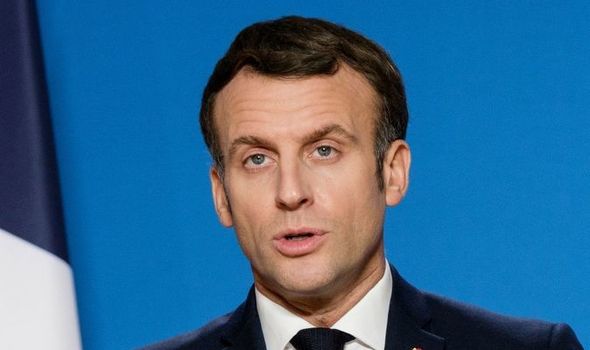 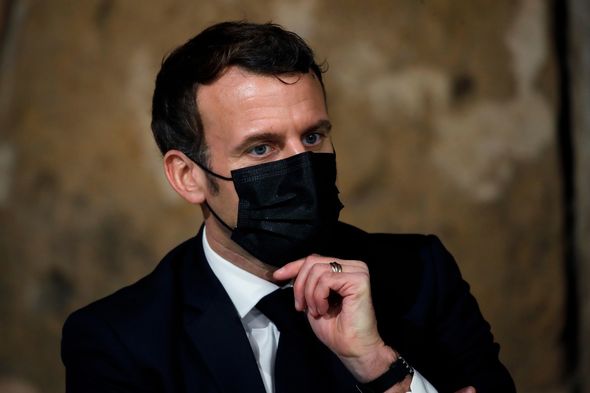 The level of confidence among people under 25, which had fallen sharply in recent months, has increased five points to 38 percent.

But the latest poll found there had been a significant dip in confidence among those aged 65 and over, with the rating falling seven points to 37 percent. 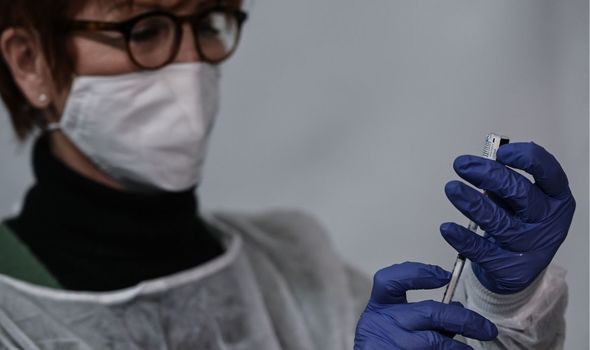 In a further blow, Mr Macron has also seen confidence in his ruling party, République en Marche, slump sharply by six points from the previous poll to 85 percent.

But support elsewhere has grown, with the President’s confidence rating improving among PS supporters up by seven points to 41 percent, and among those backing Europe Ecologie Les Verts by eight points to 38 percent.

Like Mr Macron, confidence in Prime Minister Jean Castex has not improved and in the latest poll, remained stable at 30 percent, which Kantar warned “remains at a low level for a Prime Minister”.

However, similarly to the French President, confidence is improving among supporters of the PS – up by four points to 33 percent. 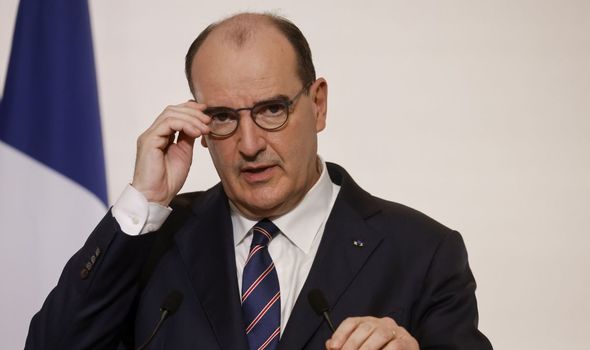 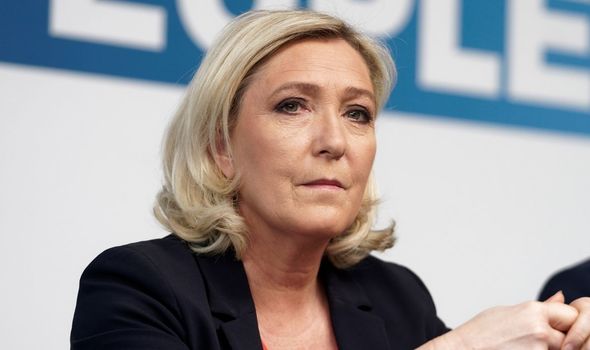 The Prime Minister’s confidence rating has also surged among those backing Europe Ecologie Les Verts, by a huge 10 percent to 35 percent.

Marine Le Pen, the President of the far-right National Rally Party and vocal critic of Mr Macron and his Government, has also experienced a bad start to 2021, according to the Kantar poll.

She has seen her confidence rating fall by three points from the poll in December to just 17 percent.

The poll was carried out from January 7-11 with a national sample of 1,000 people representative of the entire population aged 18 and over, interviewed face-to-face at their home by a network of Kantar investigators.