An animal keeper at Madrid Zoo has been seriously injured by a gorilla after it entered an area that should have been locked.

In a statement, the zoo said the 46-year-old employee went into the “bounded area with a triple door” for routine feeding and cleaning at about 10.15am on Sunday, when the 29-year-old animal, named Malabo, attacked them.

“The reasons why the animal was able to access the area are being investigated internally,” the statement on Facebook read, adding there was also a criminal investigation. 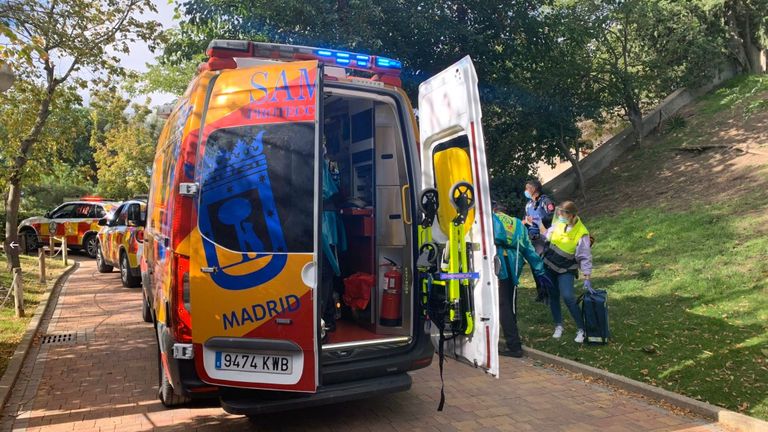 Other workers were able to “remove the animal” from the area, which is believed to be used for driving and is not accessible to the public, before a veterinary team anesthetised Malabo.

The statement added that Malabo was taken to a sleeping area and is currently “calm”.

The zoo wished the keeper, who has worked there for 19 years, a speedy recovery.

Videos posted by Madrid emergency services showed paramedics carrying a stretcher, while ambulance and police cars were also at the scene.

Madrid police have taken over the investigation.