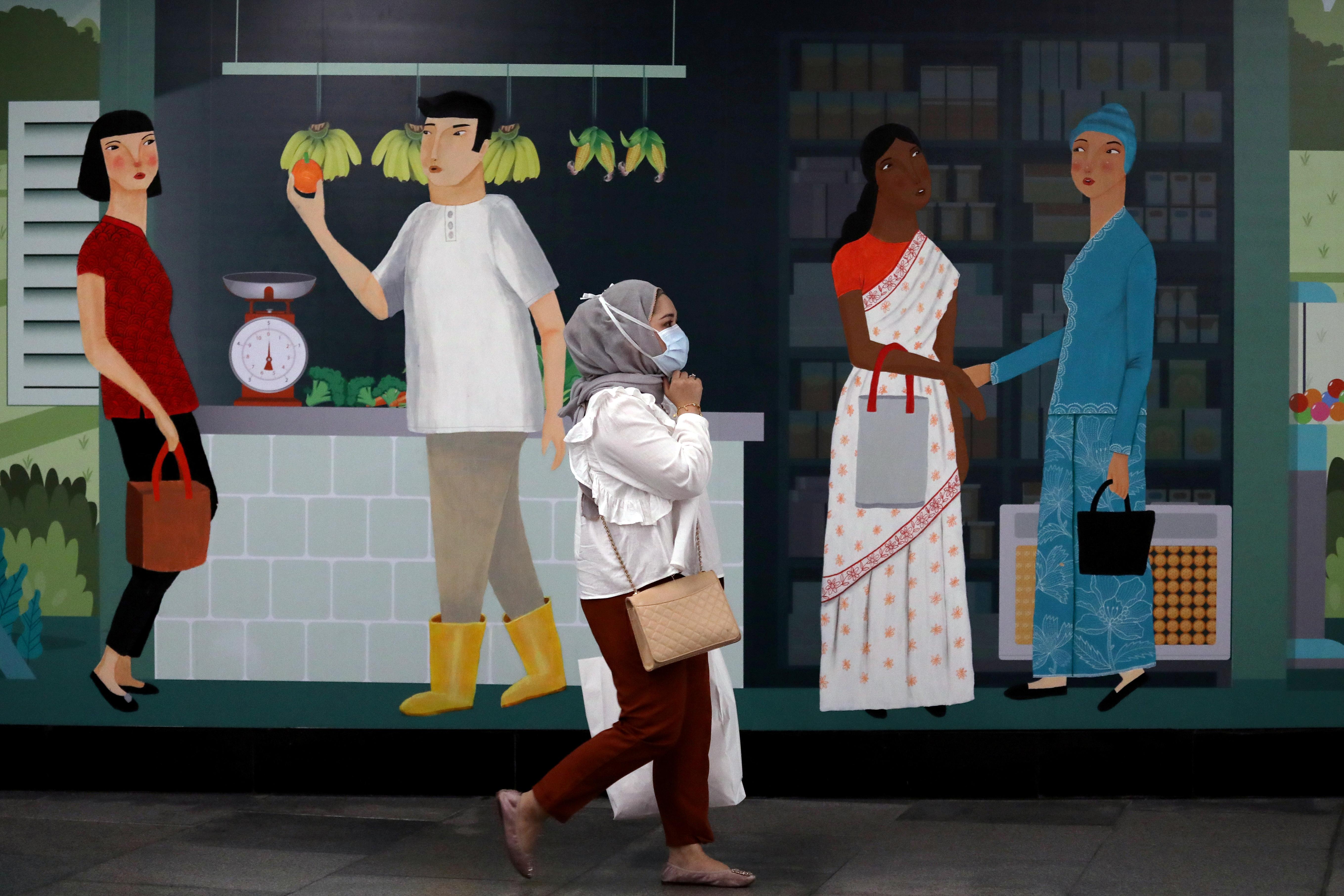 KUALA LUMPUR (Reuters) – Malaysian authorities on Saturday defended plans to ease coronavirus lockdown measures next week even as the number of new infections jumped to a two-week high.

Most businesses will reopen on Monday after a six-week shutdown ordered to fight the COVID-19 outbreak. Schools, cinemas and nightclubs will remain closed, along with the country’s borders, and mass gatherings will still be banned.

The decision has sparked criticism, including from members of the ruling coalition, that restrictions were being eased too soon.

The number of new infections with the novel coronavirus rose by 105 on Saturday, the highest daily increase since April 16. The number of known infections totalled 6,176 while fatalities stood at 103.

Security minister Ismail Sabri said Malaysia was not being hasty in relaxing the curbs, stressing that businesses reopening on Monday will have to implement hygiene and social distancing measures.

Last week, Prime Minister Muhyiddin Yassin extended the coronavirus control measures to May 12, but said more sectors would be allowed to resume operations.

Former Prime Minister Najib Razak, whose political party UMNO is part of the ruling coalition, said the easing announced by Muhyiddin was “huge and sudden” and that there was no rush to reopen the economy, local media reported.

A Change.org petition to stop the measures from being partially lifted had garnered over 250,000 signatures on Saturday.