Malia, now 22, has lived a highly unusual life as the daughter of one of the world’s most famous, powerful and influential men. Just 10 years old when her father won the 2008 presidential election, Malia’s early life was largely shaped by Barack’s political career. In his emotional new memoir, Barack offers a candid reflection on the difficulty he and wife Michelle faced as they tried to balance the responsibility of bringing up a young family with their public roles.

Malia, like her younger sister Sasha, will no doubt have struggled at times as the reality of their circumstances hit home.

Barack and Michelle have done all they can to maintain a sense of normality in the upbringing of their children ‒ but the former President’s comments in ‘A Promised Land’ reveal there were difficult points.

Recalling his first official visit to Russia in July 2009, he casts light on a particularly heartbreaking moment he shared with his eldest daughter.

He explains that “school was out for the summer” meaning his wife and two daughters travelled with him on Air Force One. 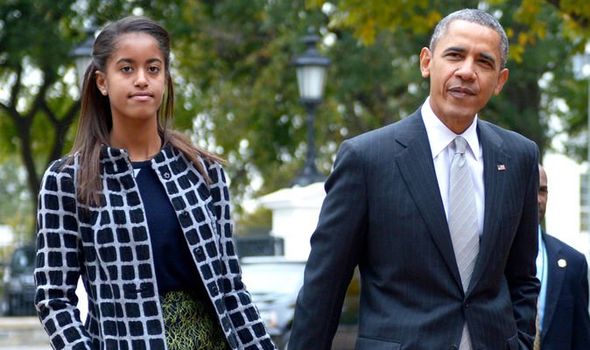 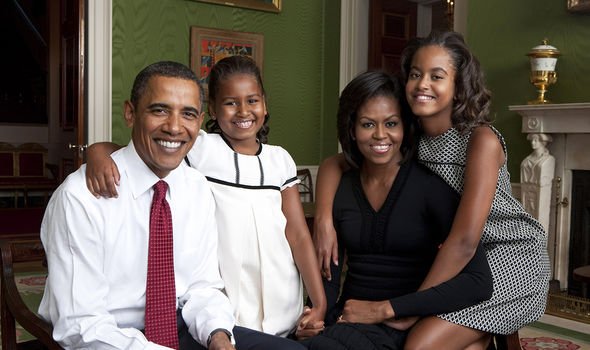 He writes: “Our daughters had always been great travellers.

“Flying on Air Force One was a definite upgrade for them ‒ with a choice of in-flight movies, actual beds to sleep in and a flight crew plying them with all kinds of snacks.

“But still, travelling overseas with the US President presented a new set of challenges.

“They got woken up just a few hours after falling asleep to put on new dresses and fancy shoes and have their hair combed tight so they’d be presentable once we landed.

“They had to smile for photographers as we walked down the stairs, then introduce themselves to a row of grey-haired dignitaries waiting on the Tarmac.” 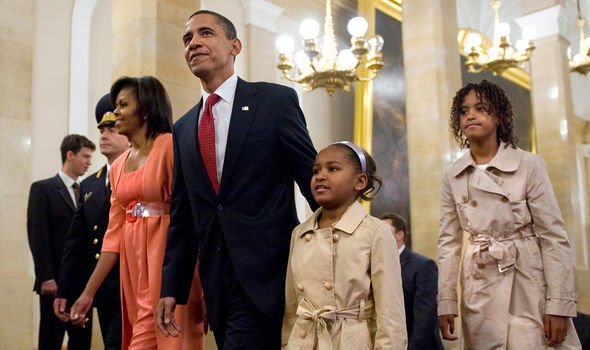 The now 59-year-old then explains how, driving on a Moscow motorway after a lengthy flight, he turned to Malia to check how she was feeling.

He claims “she looked catatonic” and “her big brown eyes” stared at him blankly before she said: “I think this is the most tired I’ve ever been in my entire life.”

It follows numerous anecdotes and the occasional hint of sharp words shared between himself and his wife, over time spent away from his family. 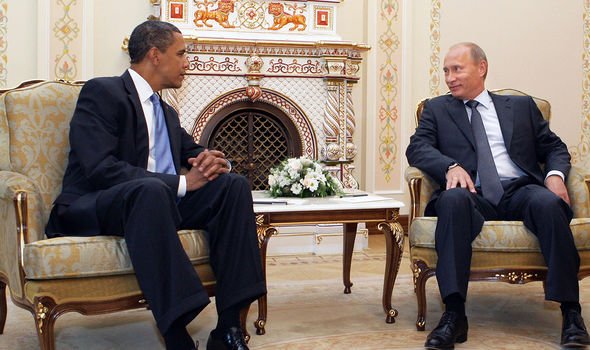 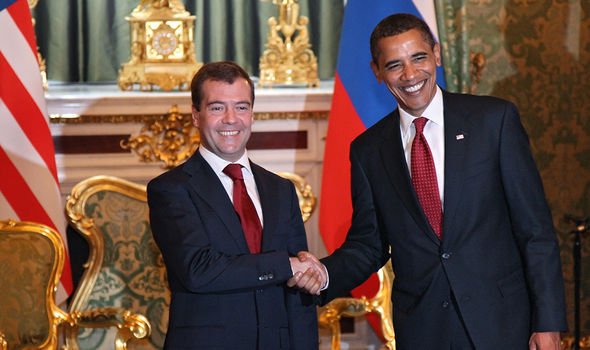 Somewhat ironically, perhaps, he suggests this balance actually got a little bit easier after he won the 2008 election ‒ as the Obama family moved into the White House residency.

As a young state senator, when Barack had to spend long times away from home fundraising and campaigning, he could not enjoy the luxury of retiring for an hour to have dinner with his family.

But as President, this was a luxury he could often enjoy.

His frank description of the Russia trip did have a happy ending, though.

He concludes: “A mid-morning nap seemed to cure the girls’ jetlag and there are moments of us together in Moscow that I recall as if they happened yesterday.” 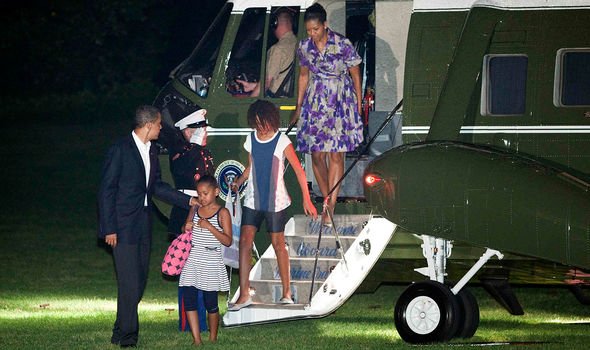 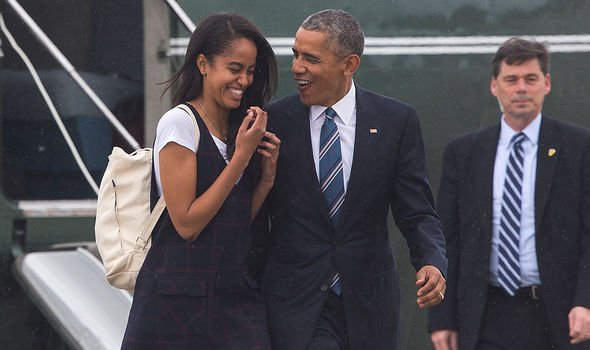 Malia has now flown the nest and is studying at Harvard University.

Barack, meanwhile, will no doubt be looking forward to his former Vice President Joe Biden taking the keys to the Oval Office in January.

Some claimed Donald Trump’s victory in the 2016 presidential election offered a poor indictment on the Obama administration’s eight years in office.

But after serving for just one term, the property tycoon was convincingly beaten by the 78-year-old ‒ despite baseless claims of voter fraud.

The Obama/Biden ticket teamed up during the campaign, as the former President did all he could to help his friend make it to the White House.

Although the pandemic will likely scale down the size of January’s inauguration ceremony, the two will no doubt be looking forward to the occasion.

Barack Obama’s ‘A Promised Land’ was published by Viking in 2020. It is available here.