An 80-year-old former marine has died of a head injury sustained in a bar dispute near Buffalo, N.Y., after he urged another patron to wear a mask and speak more politely to the staff.

Donald Lewinski, 65, has been charged with criminally negligent homicide in connection with the death of Rocco Sapienza, whom he allegedly shoved to the ground during an argument on Sept. 26. He faces up to four years in prison if convicted.

Sapienza struck his head on the ground and immediately went into a seizure following the alleged shove, Erie County District Attorney John Flynn said during a briefing on Monday. The victim was taken to hospital, where he died of his injuries on Sept. 30.

The likely cause of death was blunt force trauma to the head, according to preliminary autopsy results. 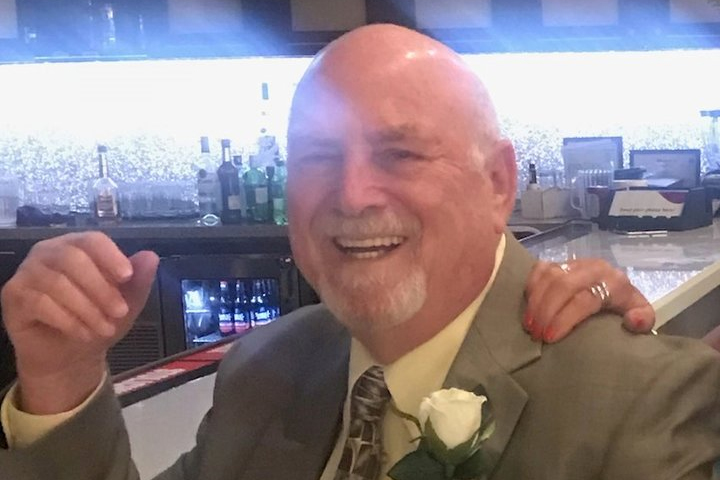 The dispute erupted after Sapienza became upset with Lewinski’s behaviour, Flynn says. The vet didn’t like the way Lewinski spoke to employees at the bar, and was irked when Lewinski refused to put on a mask while bringing beer to a band outside, Flynn said.

Masks are mandatory in public spaces under New York  health regulations. The state was among one of the hardest-hit by COVID-19 in the early days of the pandemic.

However, Flynn said the mask issue was only part of the equation.

“I get the impression from witness statements that these two just didn’t like one another,” Flynn added. “These two were butting heads from minute one.”

Authorities say they have video of Lewinski shoving Sapienza “hard” to the ground.

Sapienza “gets up from his bar stool. He walks around the corner. He confronts the gentleman who wasn’t wearing his mask,” Flynn recounted from the video. “The defendant allegedly stood up from the bar stool and pushed him with two hands.”

The suspect quickly paid his bill and left after the shove, West Seneca police Capt. James Unger told the Buffalo News. He later turned himself in after Sapienza’s death.

Sapienza was a former marine and steelworker from Pittsburgh.

“He wasn’t afraid to call somebody out for being stupid, for acting stupid,” his son, Richard Sapienza, told local station KDKA.

“If you knew my father, that’s the kind of guy he was. And my father could hold a conversation with anybody. He was a very friendly man.”

Sapienza was a regular at the bar and was there alone on the night of the dispute, according to nephew Blaine Riley.

“I don’t care what the reason was, you never put your hands on an 80-year-old and shove like that,” Riley told CNN. “My Uncle Rocky should have passed surrounded by family… not like that.”

His family mourned him at a ceremony on Tuesday.

Lewinski has pleaded not guilty to the charge against him.

“It’s certainly a tragedy that Mr. Sapienza passed away,” Lewinski’s attorney, Barry Covert, told the Buffalo News. “My client and his family want to express their best wishes and sympathy to the family of Mr. Sapienza.”

The DA said it was “extremely unfortunate” to see a dispute over coronavirus safety end in a person’s death.

Mask-wearing is an effective way to prevent coronavirus spread within a community, according to public health advice from experts around the world. They’re particularly useful for preventing a wearer from unknowingly spreading the virus to others.

However, mask disputes have become an all-too-common viral occurrence in recent months, as some individuals have fought hard to avoid the minor inconvenience.

“You see it on airplanes. We see it everywhere where people are confronting one another and having arguments about not wearing masks,” Flynn said.

“It’s unfortunate that we have an incident here now in Western New York where this escalated into a 80-year-old man passing away.”