DAKAR/BANGUI (Reuters) – Medical charity Alima planned to open an emergency operating theatre this week in Burkina Faso, but the project has stalled because the country closed its borders before a surgeon and anesthetist could fly in, its director told Reuters.

In Central African Republic, health officials say a measles vaccination campaign may be cancelled because of a delay in the supply of vials normally flown in from France.

Coronavirus has infected more than 3,000 people In sub-Saharan Africa and killed about 100, prompting some of the world’s poorest countries to shut land and sea borders.

The restrictions, meant to shield fragile health systems from a mass outbreak, have a troubling side effect: aid organizations are struggling to keep supplies and personnel moving in a region where millions rely on outside help for basic care.

“The travel restrictions that have been put in place by many governments jeopardize our ability to get our staff and our humanitarian aid where they are needed,” said Patrick Youssef, the International Committee of the Red Cross’s incoming regional director for Africa.

Some organisations including Medecins Sans Frontieres say they rushed personnel into some places before the border closures and have supplies to keep facilities running for the coming weeks because governments have kept borders open for humanitarian aid.

But problems are already appearing.

Aid workers who usually travel on commercial airlines can no longer reach the front lines, they told Reuters, leaving those already there to continue working, risking burnout in high-pressure conditions.

Three of six senior Alima staff members in Niger cannot return to the country because of border closures, said Executive Director Augustin Augier. Alima will have to consider closing health centres in Africa or restricting medical care to children and pregnant women if the crisis persists, he said.

Meanwhile, MSF workers in Cameroon cannot reach operations over the border in Nigeria, a spokeswoman said.

In Burkina Faso, an arid, landlocked country where nearly one million people have fled a jihadist insurgency, the speed of the crisis has overwhelmed an already threadbare health system and caused shortages of food and water.

Getting aid there is vital ahead of the summer, when malaria and malnutrition typically skyrocket, said MSF, which has suspended a measles vaccination programme there while it reassesses the situation.

“We only have a few months window to deploy an effective emergency aid effort on a massive scale and avert the wave of mortality likely to begin in June,” said Dorian Job, MSF’s West Africa programme manager.

Overcoming the situation will be a hugely expensive task. The United Nations has launched a $2 billion appeal for a worldwide humanitarian response focused on poorer countries. Oxfam said doubling the health spending of the 85 poorest countries, many of them in Africa, would cost $159.5 billion.

But those on the ground say it is lack of mobility that is hobbling them now.

Christian charity World Vision ordered a shipment of masks, gloves and hygiene equipment to combat coronavirus in Central African Republic, where at least a million people have been uprooted by conflict.

CAR’s situation is critical. The country of 5 million has just three ventilators to treat the severe lung illness that coronavirus can bring on, the Norwegian Refugee Council said on Tuesday.

World Vision’s shipment was due to arrive on March 18 but is now lost.

“It left Accra, Ghana, and then became stranded in Lagos,” said Philippe Guiton, World Vision’s director of operations. Eventually the shipment reached Belgium, from where it was supposed to head to CAR, though nobody has been able to track its progress. 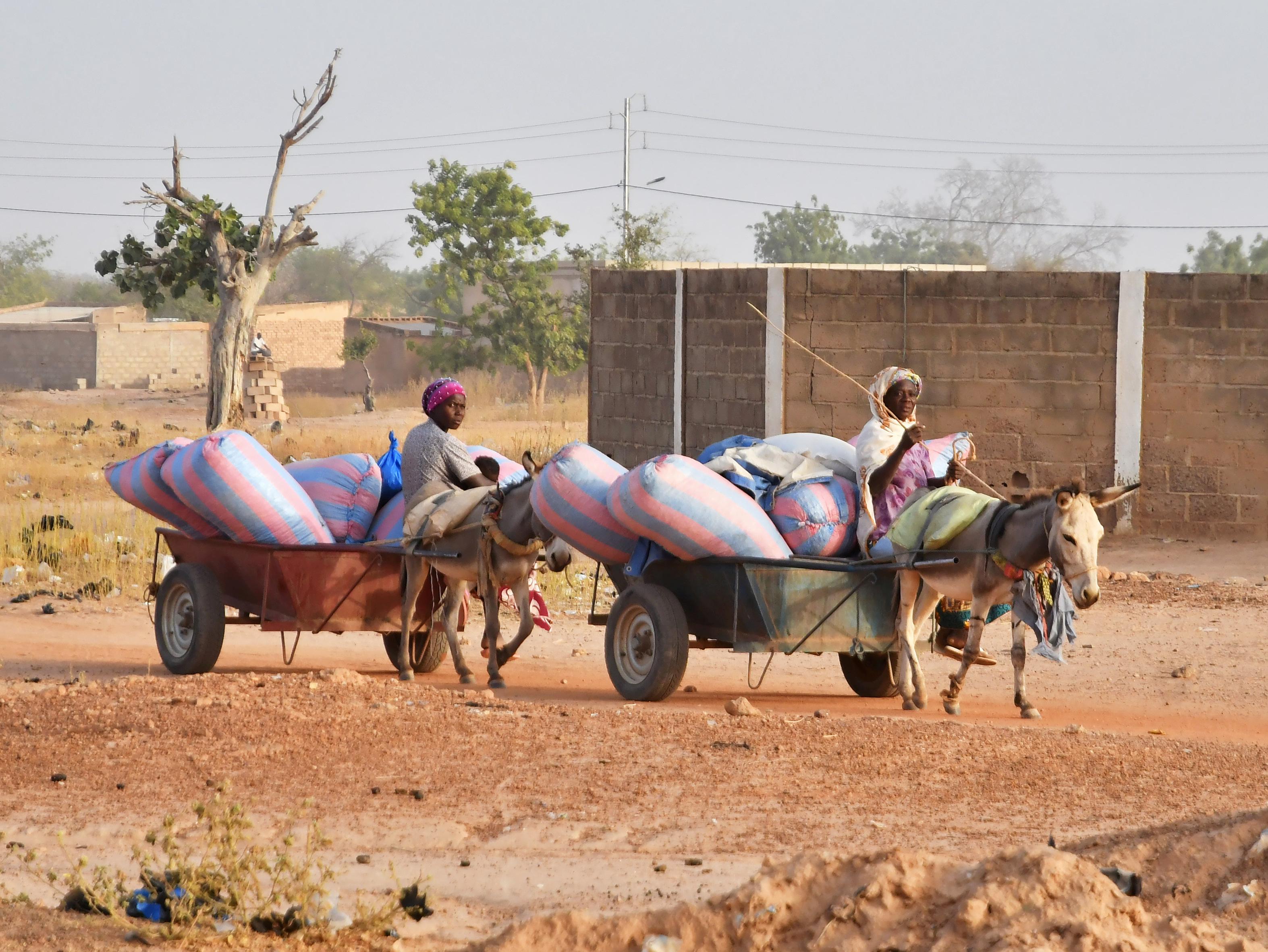 Meanwhile, a measles outbreak that has infected 5,000 people this year threatens to go unchecked as vaccines normally flown in on Air France are delayed due to flight disruptions, health officials said.

The first phase of a campaign to vaccinate 2 million children took place this month. The second phase may be stalled.

“If the doses do not arrive by the first week of April, at the latest, the vaccination campaign will be postponed,” said the WHO’s Bangui representative, Severin Ritter von Xylander.