The US President looks poised for defeat in the year’s vote as Democrat Joe Biden leads in key swing states which could prove decisive. With mail-in ballots boosting the former Vice President’s lead in Pennsylvania, Mr Biden is on course to take the White House. He could even win in Georgia, Nevada and Arizona and secure a commanding win as votes continue to be counted. Mr Trump will become the first President to serve just one term since George.H.W.Bush, who served from 1989-1993.

The New York tycoon emerged as a political powerhouse from nowhere in 2016, shocking the establishment in Washington with his election triumph over Hillary Clinton.

As the Republican made history, his wife Melania Trump allegedly cried tears of sadness, a book by Michael Wolff claimed.

The claims emerged in a report from New York Magazine in 2018.

Mr Wolff wrote that Donald Jr. said his father “looked as if he had seen a ghost. Melania was in tears—and not of joy.”

Melania Trump at the time quickly denied the claims, with her spokesperson saying: “This book is clearly going to be sold in the bargain fiction section. 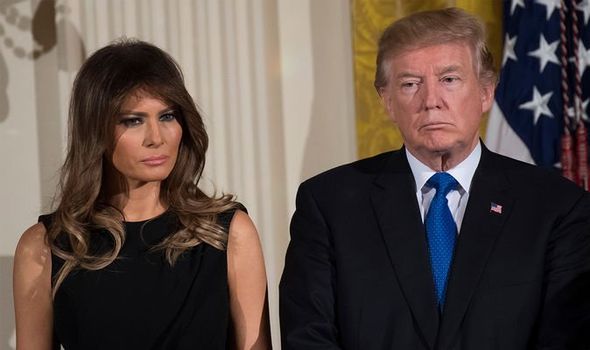 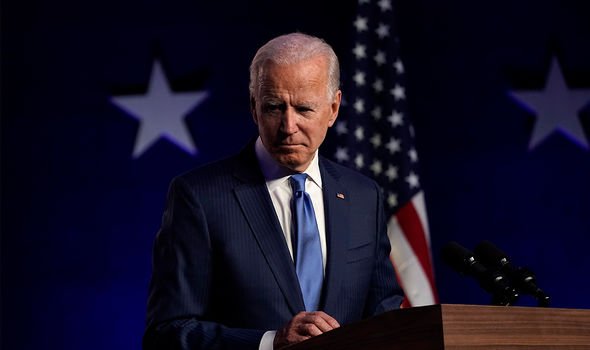 “Mrs Trump supported her husband’s decision to run for president and in fact, encouraged him to do so. She was confident he would win and was very happy when he did.”

The report came after a friend of the Trump family told Vanity Fair in 2017 that Melania didn’t want to be first lady “come hell or high water.”

President Trump himself spoke on the rumours, saying his wife “loves what she is doing”. 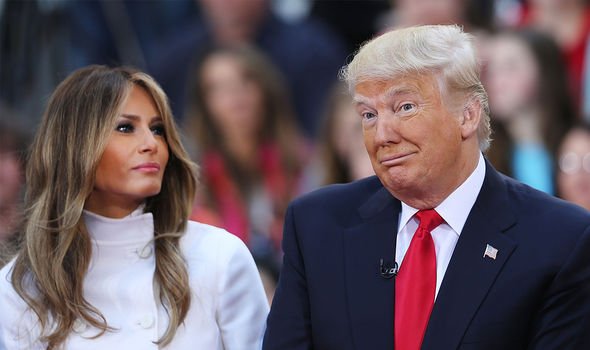 He said: “Melania, our great and very hard working First Lady, who truly loves what she is doing, always thought that ‘if you run, you will win.’

“She would tell everyone that, ‘no doubt, he will win’.

“I also felt I would win – and Country is doing great!”.

Although President Trump looks set to lose his place in the White House, one expert told Express.co.uk this week that he will do anything to try and delay this fate.

Dr Nigel Bowles, US politics expert at the University of Oxford, said: “I don’t think this is just him posturing because I think he is an accomplished political tactician.

“He has a visceral sense of the range of opinions in his coalition. 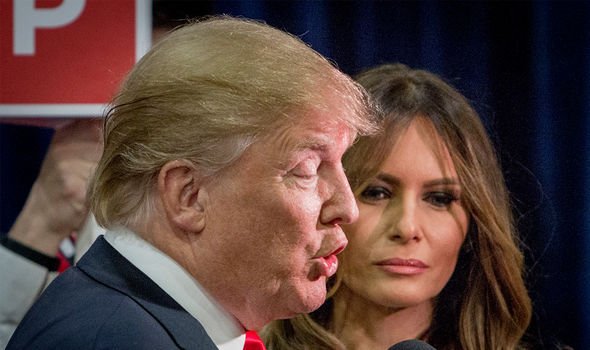 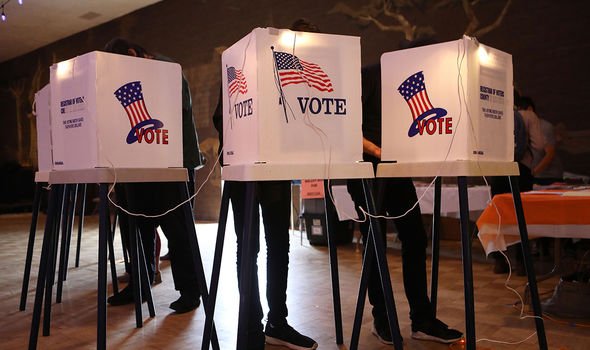 “He has a New York property dealer’s sense of what is necessary to close a deal, and he is relatively unconstrained by convention.

“So he will do what is necessary. I’m not making a moral judgement on this, observationally he appears to take risks he thinks necessary to prevail.

“He has usually prevailed in his life. He hasn’t lost an election yet.

“I take him very seriously, and I take it that he is doing what he’s doing to gain an advantage.”