As the US hurricane season fast approaches, the US President and his wife attended a meeting of government experts, where plans to prepare for the destructive storms were discussed. Afterwards, Melania took to twitter to update fans on the event and to urge them to prepare themselves properly for the stormy season. The first Lady wrote: “Very informative briefing with @POTUS, @VP, @fema & @NOAA on the forecast, overview, & risks for the 2020 hurricane season, including considerations for response & recovery during #COVID 19.

“Make sure you & your family are prepared for the season: fema.gov/media-library…”

Melania attached two photos to her post, showing her sitting next to the US President in the Oval Office, listening attentively to proceedings.

However, many social media users were unimpressed, questioning why she was attending such a meeting.

One wrote: “Honey. Do you have to speak for the president now? 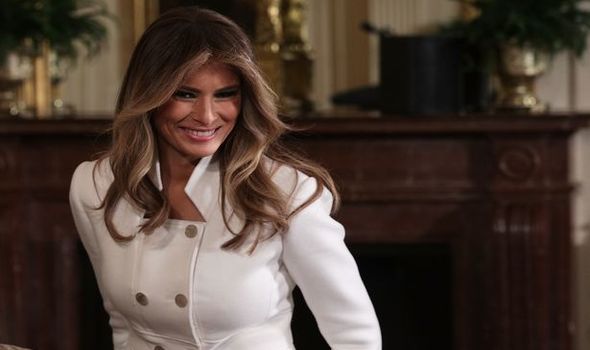 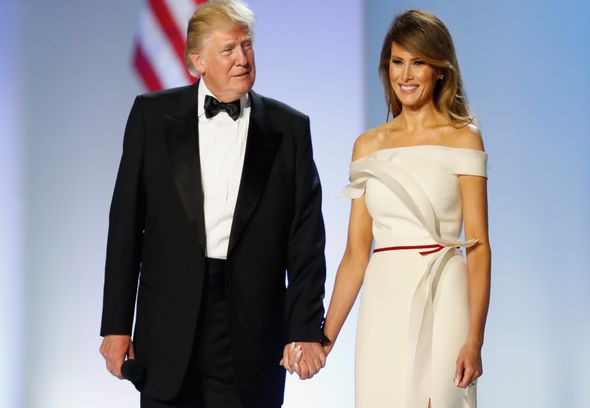 “Why you in these meetings? Did he lose his #sharpie”

Another posted: “Are you now an advisor to POTUS? Why are you in thee briefings?

“What are your qualifications to be part of this discussion?”

While a third said: “Now a wind expert!!! 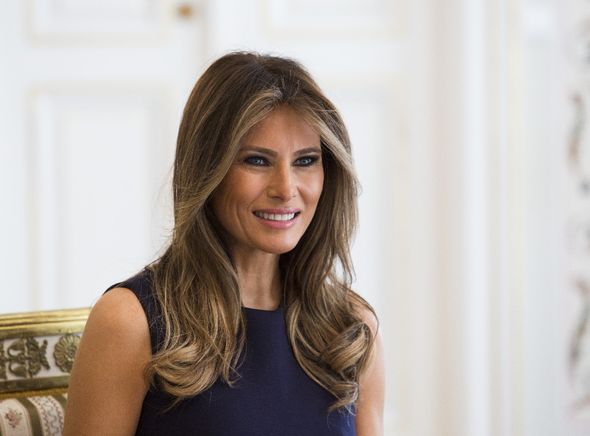 “I suppose that comes with being “married” to a big orange bag of hot air!!!”

A fourth commented: “Melania, you didn’t write this. You can’t even spell.”

However, there were those who praised the First Lady for showing interest in the topic.

One admirer said: “Thank you FLOTUS for taking the time to be involved!” 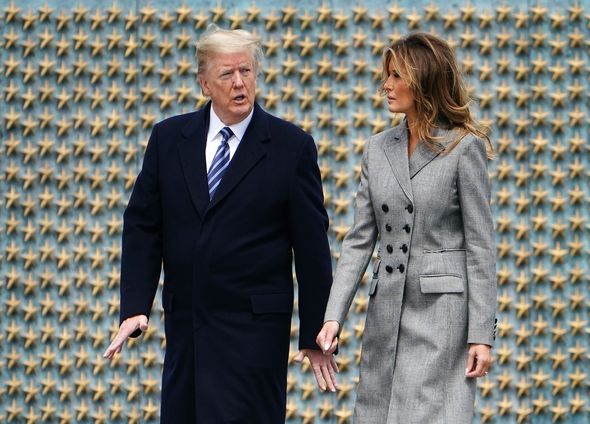 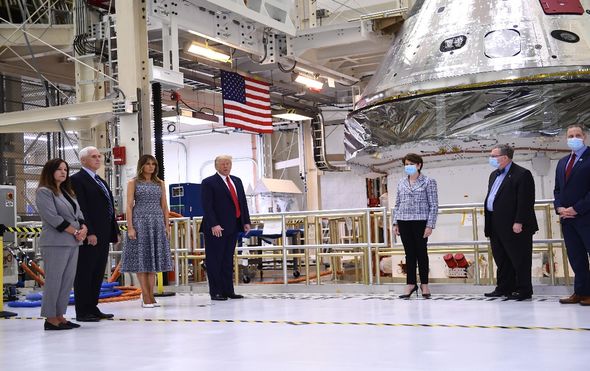 The Atlantic hurricane season in America normally starts at the beginning of June and runs through to the end of November.

Winds can reach over 100 mph and can inflict devastating damage, as well as posing a serious risk to life.

Last year the ultra-intense Hurricane Dorian wreaked its destruction on the Bahamas, the Southeast USA, as well as Canada.

Wind speeds reached 185 mph and the intense storm is estimated to have caused US$4.6 billion worth of damage.

On Wednesday, Melania joined her husband on a visit to the Kennedy Space Center in Florida to watch the launch of Elon Musk’s SpaceX Crew Dragon capsule.

The space craft was supposed to take NASA astronauts Bob Behnken and Doug Hurley to the International Space Station. 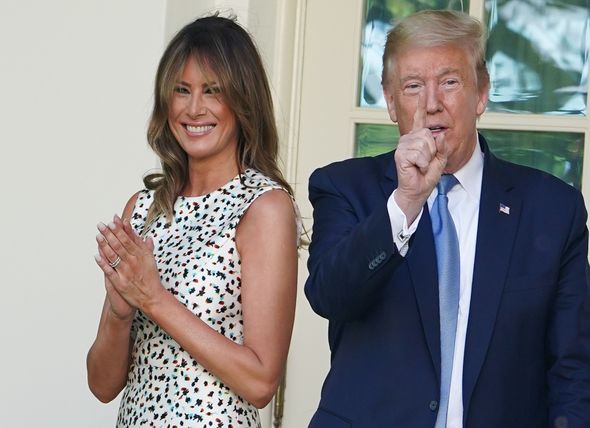 However, bad weather postponed the launch, which will now take place either on Saturday or Sunday, weather permitting.

The President and his wife were accompanied by their children, Ivanka, Donald Jr and Eric.

Mr Trump congratulated Elon Musk during a tour of the facilities, calling him “a friend of mine for a long time.”