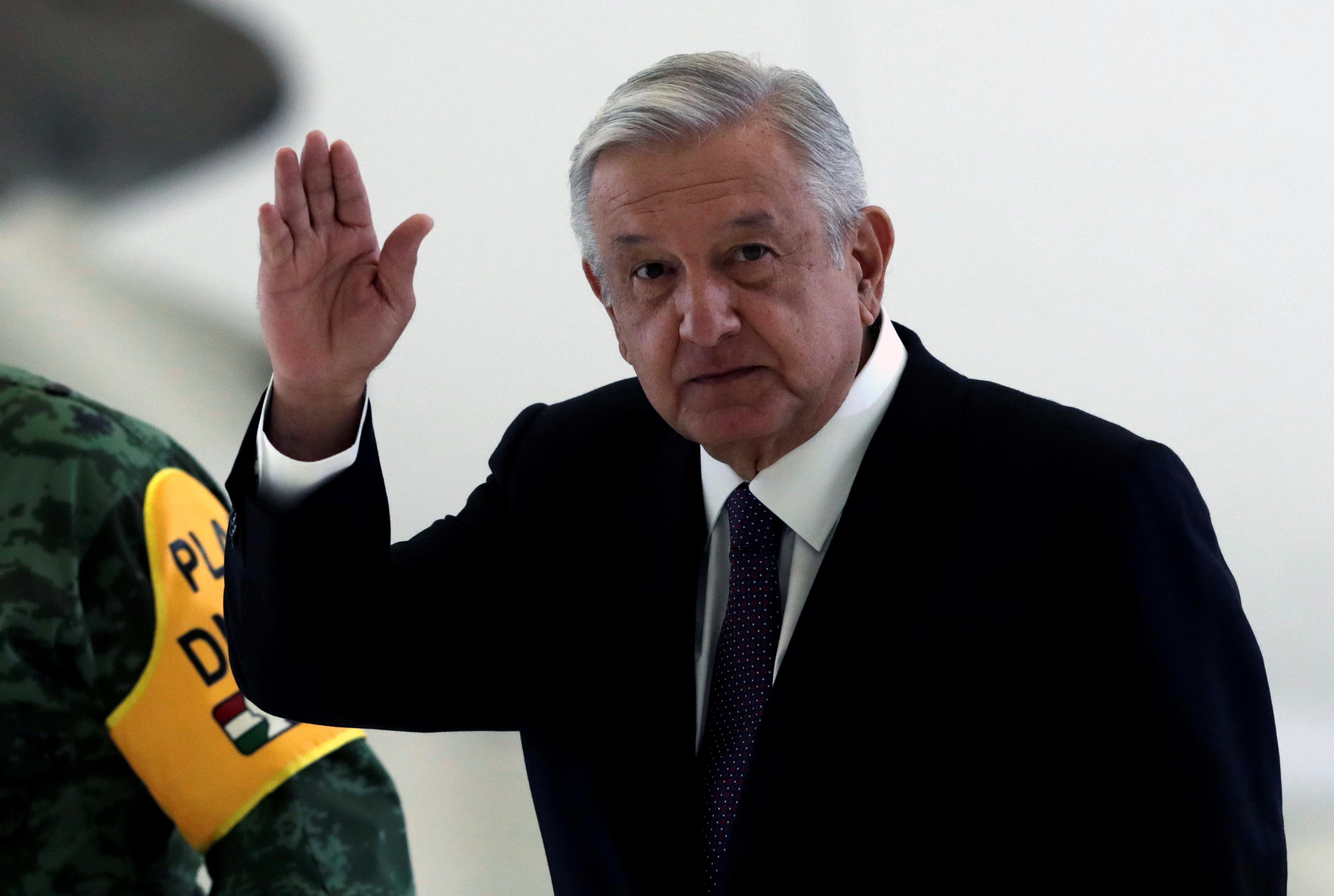 MEXICO CITY (Reuters) – Mexican President Andres Manuel Lopez Obrador said on Monday that he hopes to settle the sale of the presidential jet in a few days, part of his campaign to root out what he describes as the corruption and excess of previous administrations.

Standing in front of the opulent Boeing 787 Dreamliner that he has tried to sell for more than a year and a half, Lopez Obrador said the government has heard from a prospective buyer who presented an offer of half cash and half medical devices. He did not disclose who made the offer.

“I hope that in a few days the sale of the plane will be resolved,” Lopez Obrador said.

The prospective buyer made a deposit of $1 million last week, the president said, adding that the government is also analyzing another offer.

The sale has been hamstrung in part by Lopez Obrador’s previous unwillingness to accept offers below a United Nations-backed valuation of $130 million.