MEXICO CITY (Reuters) – Mexico has transformed the luxurious former presidential “Los Pinos” complex, which was for many decades the country’s most prestigious residence, into a temporary home for healthcare workers battling the coronavirus outbreak. 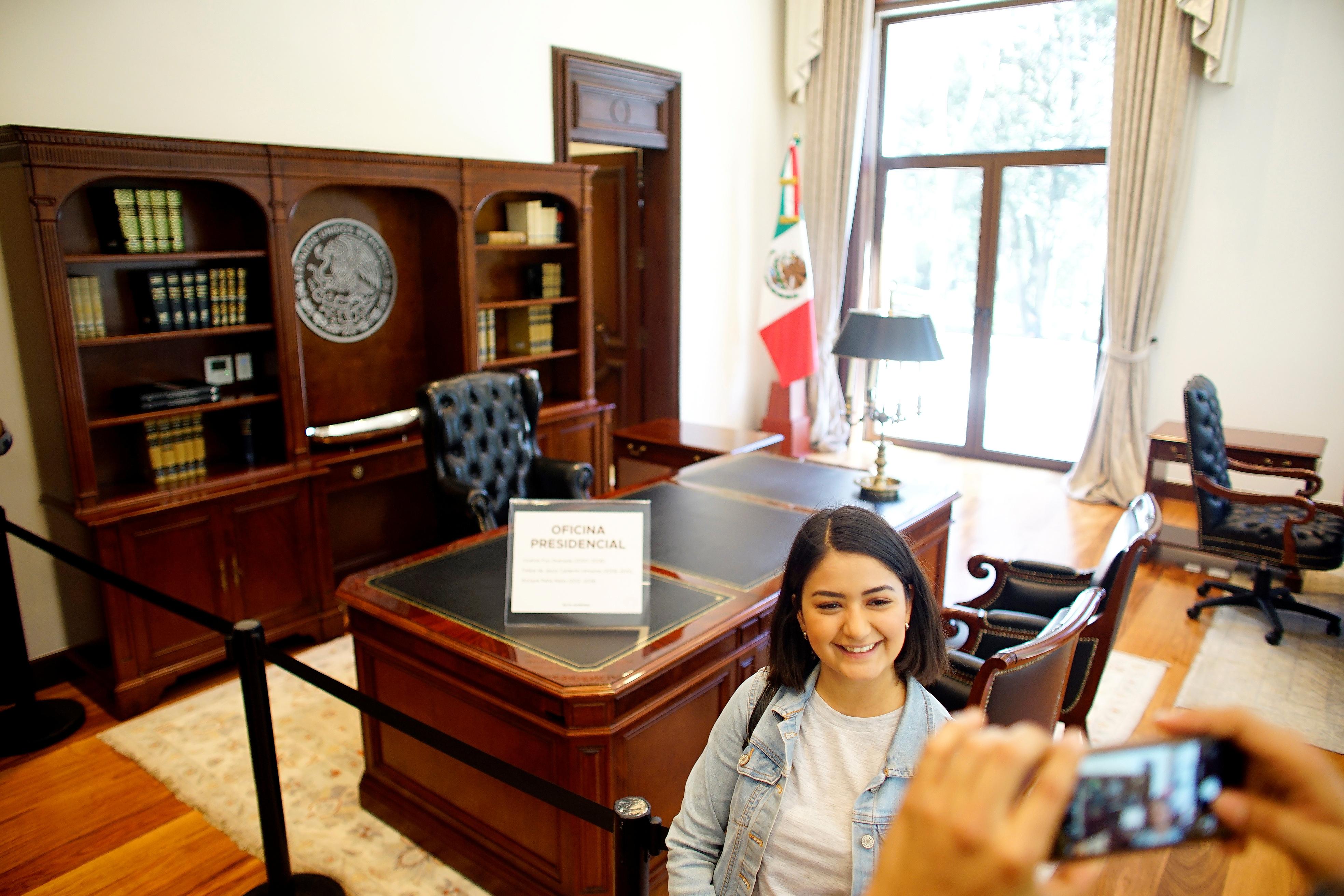 Mexican officials say they expect the outbreak to peak this week. So far Mexico has registered 27,634 coronavirus cases and 2,704 deaths but officials say low testing means both figures underestimate the spread of the disease across the country.

About 58 doctors and nurses are already staying in Los Pinos but officials say up to 100 people could be accommodated in the complex that acted as a home for successive Mexican leaders and their families since 1934.

Leftist President Andres Manuel Lopez Obrador thrust open the door of the palace to the public and converted it into a cultural centre after winning power in 2018 on a populist platform vowing to crush ‘rapacious’ political elites.

The Mexican government said doctors and nurses lodging at the Los Pinos residence would receive food, laundry and cleaning services.

There is also a shuttle service to transport doctors and nurses from the residence to their hospital.

“The risk of contagion is very high when travelling from the hospital to our homes by public transport,” Daniel Miranda, a nurse, said.

“Here we are given the opportunity of a bus that takes us from the hospital to the residence. This is a good thing.”