That is more than double the number who came in 2021 by the same point in the year.

According to an intelligence report from the UK, four in 10 migrants are Albanians and it has been revealed that people in Albania are being targeted through TikTok by people-smuggling gangs.

It has been reported that people-smugglers have posted adverts on the popular social media platform offering to take desperate refugees to the French coast.

The adverts offer a free minibus trip for those wishing to cross the Channel to Britain, via a service they call “100 percent secure”, the Telegraph reported. 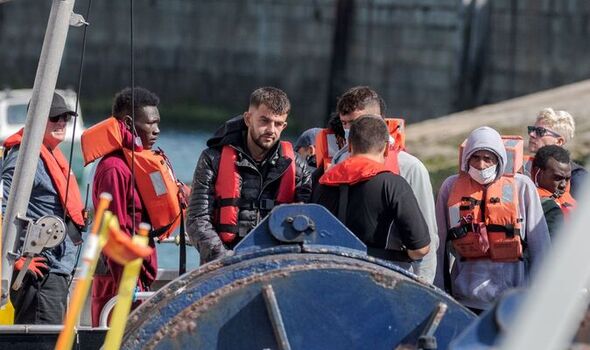 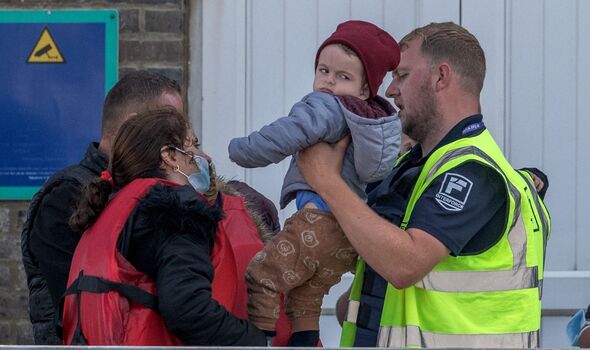 The minibus would pick up the refugees from southern Europe to the northern region of the French coast.

The adverts offered a journey from Shkoder in northern Albania to Dunkirk, saying: “Shkoder to Dunkirk everyday trips. For more info DM.”

The adverts feature a picture or videos of the minibuses which offer the service along with an open invitation for people to sign up by messaging the advertisers.

A third advert featured a video from behind the driver of a minibus as it goes along the road at night saying: “Boys just started the journey to Dunkirk. Thanx boys. God helps you. Hurry up. Can get info DM”.

Immigration sources in Albania have reported the refugees who sign up for such a ‘deal’ would be taken from Albania to France where they would be met by trafficking gangs. 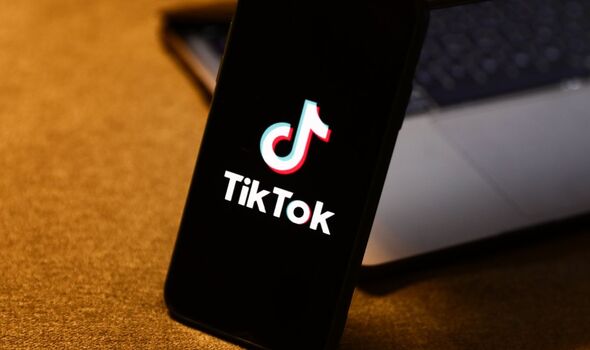 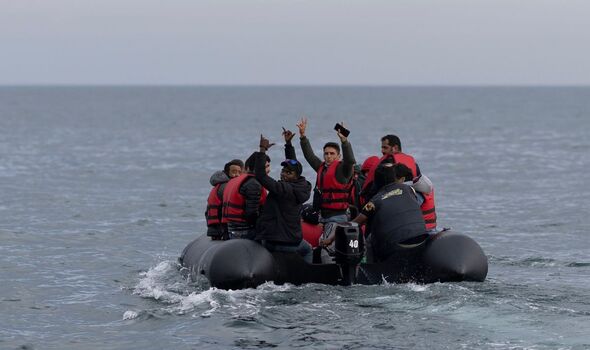 The gangs are allegedly often run by Iraqi Kurds who charge up to £5,000 per person for the 22-mile Channel crossing.

The adverts on TikTok offer “bargain” prices which have “never been cheaper” as they claim they would charge as little as £3,500 per person.

The refugees will then be put in a small boat to make the dangerous crossing which sadly some do not survive.

The record-breaking daily high has been used as proof that the Government’s plan to deter migrants with the controversial Rwanda deal has not worked.

Monday was the busiest day of the year so far for the Royal Navy and Border Force as they intercepted 27 boats making their way over from France. 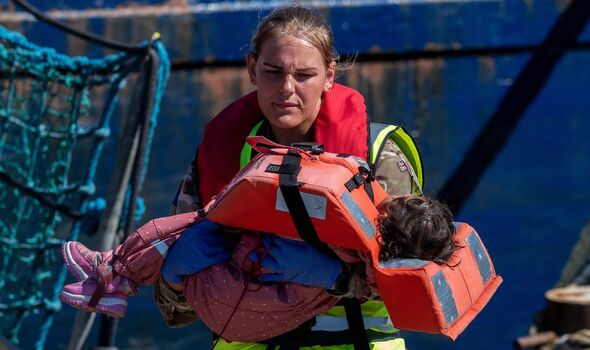 Each boat was reported to have had approximately 50 migrants who were all brought ashore.

Experts at Border Force have said that Albanians are being targeted specifically with price cuts as they were unable to afford the previous costs, but they are now proving to be a viable new market.

An Albanian immigration source said: “The Albanian gangs provide the people and link up with the Kurds, who provide the boats and the logistics.

“The Albanians are coming for economic reasons. There is huge poverty in Albania and they want to get to the UK for a better life and good employment. Most end up working in the black market, especially in construction.

“Some of them – especially the younger boys – get involved in criminality, working in cannabis farms, in order to pay off the £5,000 they have paid for the crossing.”