The so-called “Somerton Man” was first found by passersby in 1948, slumped against the seawall of Somerton Park beach near the South Australian state capital. He was buried at a nearby cemetery under a gravestone that reads: “Here lies the unknown man who was found at Somerton Beach, 1st Dec. 1948”.

Police are now going to attempt to recover DNA material from the body in an effort to solve the mysterious case of his identity and how he died.

It is being handled by the Major Crime Investigation Branch, with the detectives being present when the body was dug up at the West Terrace Cemetery in Adelaide on Wednesday.

Speaking at the graveyard, Detective Superintendent Des Bray said: “The Somerton Man is not just a curiosity, or a mystery to be solved, it’s somebody’s father, son, perhaps grandfather, uncle, brother, and that’s why we are doing this and trying to identify him.

“There are people we know that live in Adelaide who believe they may be related and they deserve to have a definitive answer as to whether they are a descendant of the Somerton Man or not.” 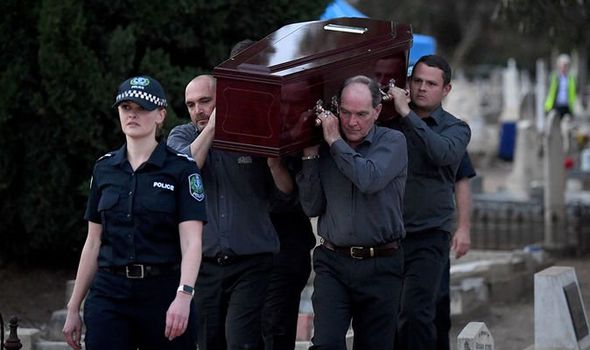 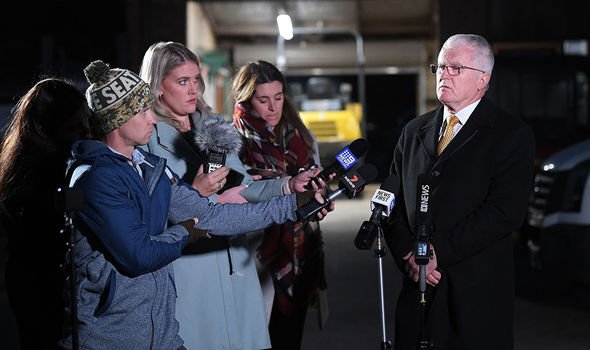 Mystery over how the man died and who he is has sparked several theories over the years, with ideas of him being a sailor, military man or Cold War-era Russian spy among the most popular.

Vickie Chapman, South Australia’s attorney general, gave permission for the exhumation to happen and is confident that the Forensic Science SA team will be able to rise to the challenge of the task.

She said: “It’s a story that has captured the imagination of people across the state, and, indeed, across the world but I believe that, finally, we may uncover some answers.”

A number of items found with the body have intensified the unsolved mystery of who the “Somerton Man” was. 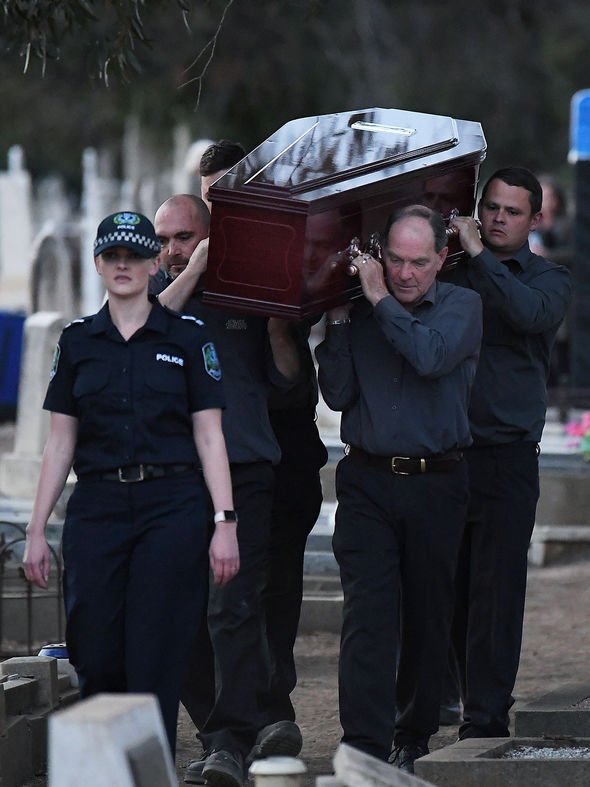 These included a medieval Persian poetry book with handwriting on the back (believed by some to be a code), a torn piece of paper with the Persian words “Tamam Shud”, meaning “ended” or “finished”, and a suitcase.

Anne Coxon, assistant director of the South Australian forensic science authority, said: “The technology available to us now is clearly light years ahead of the techniques available when this body was discovered in the late 1940s.”

Ms Coxon also claimed that every method available will be used to try and solve the mystery, though this will still take a considerable amount of time despite modern advances in technology. 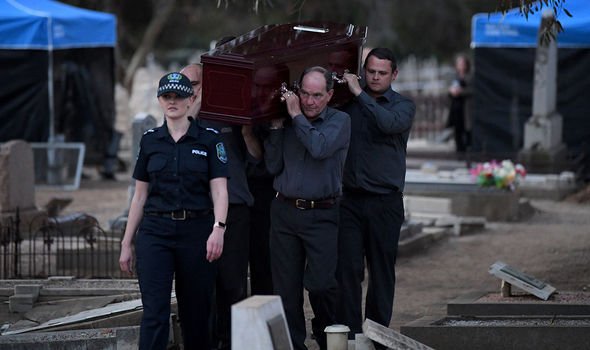 She added: “Tests of this nature are often highly complex and will take time.

“However, we will be using every method at our disposal to try and bring closure to this enduring mystery.”