BRUSSELS (Reuters) – NATO will speed up deliveries of medical aid to allies suffering the most from the coronavirus but must focus on defending Europe, the alliance’s chief said, after large Russian war games that were seen by allies as a signal from Moscow. 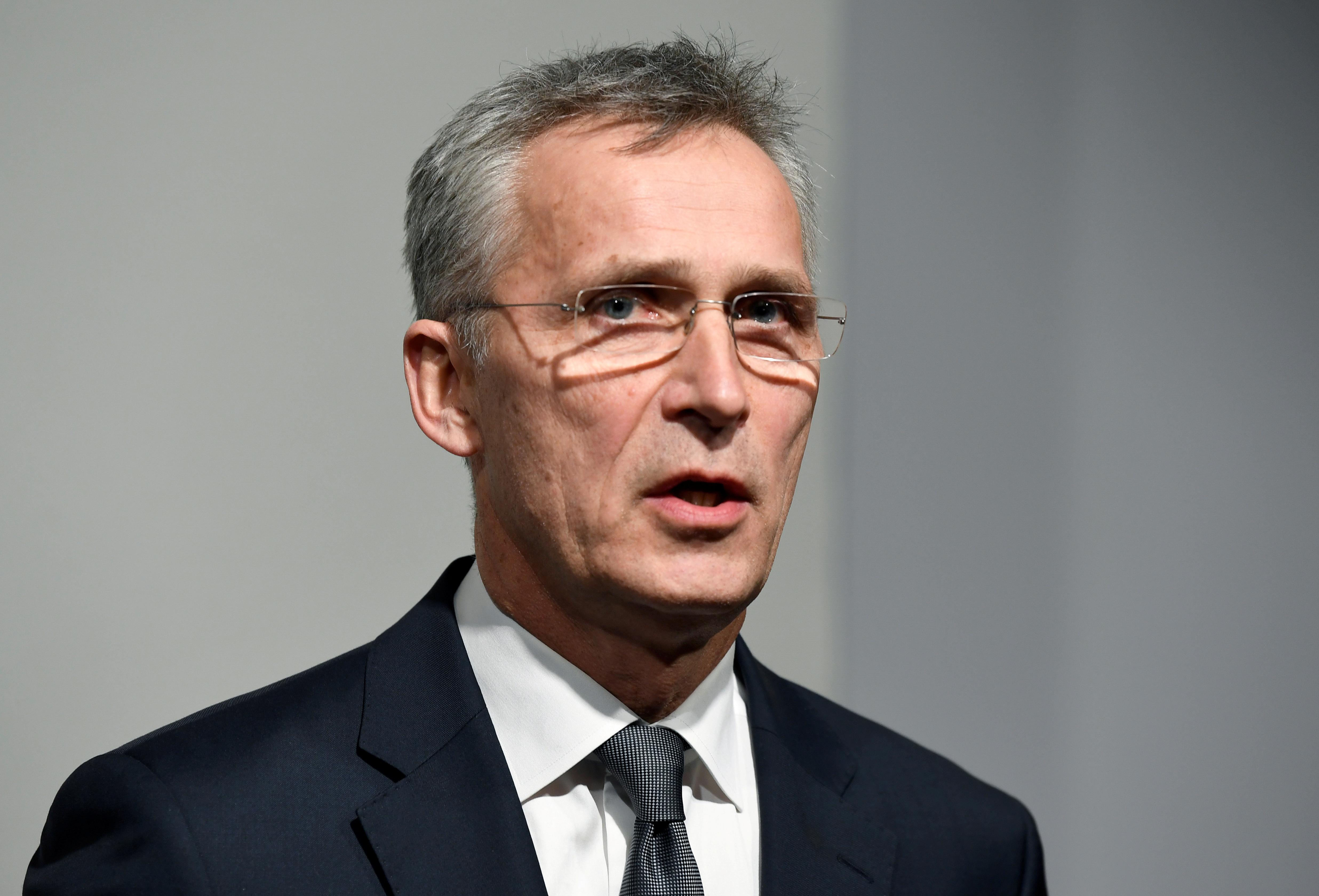 NATO foreign ministers are set to discuss aid measures on Thursday via video conference, a first for an alliance ministerial, after countries such as Turkey and the Czech Republic began delivering supplies to Italy and Spain.

“We are mobilizing support from allies with spare capacity to help those in desperate need,” NATO Secretary-General Jens Stoltenberg told Reuters in an interview, saying a Turkish plane will deliver medical equipment to Spain and Italy on Wednesday.

“We will look into how we can step up and speed up our efforts,” said Stoltenberg, who has suspended travel, works from home when possible and occasionally wears a protective mask.

However, Stoltenberg cautioned that NATO’s main task was the protection of allied territory. He said the alliance had been notified by Russia at the end of March of large-scale exercises.

NATO diplomats put the number of troops involved at 82,000.

“What we see, despite the fact that Russia has called for a cessation of exercises, we observe that their military activities remain at normal seasonal levels,” Stoltenberg said.

Stoltenberg said the alliance had noted a “significant Russian naval presence” in the North Sea and a large, last-minute military exercise in late March, which NATO took as a show of force despite the coronavirus outbreak.

“Moscow provided a notification that they were going to have a snap exercise, which they said was intended to test their capabilities to provide military support to the civil response to the COVID-19 outbreak,” Stoltenberg said.

The Russian Defence Ministry said in a statement that the drills, carried out from March 25-28, would include medical units and nuclear, biological and chemical protection troops.

“But we actually judge that this exercise was also used to demonstrate to NATO that they remain combat-ready despite COVID-19,” he said.

NATO is scaling down military exercises in Europe to curb the spread of the coronavirus, including its Defender Europe 20 exercises, billed as NATO’s biggest war games in Europe since the Cold War. Alliance missions are continuing.

Keeping the coronavirus from spreading through militaries is a major concern, and NATO has seen personnel infected, taking measures across all its operations, including regularly taking the temperatures of its personnel, officials have said.

“I am absolutely certain that NATO will continue to deliver deterrence and defense,” Stoltenberg said.